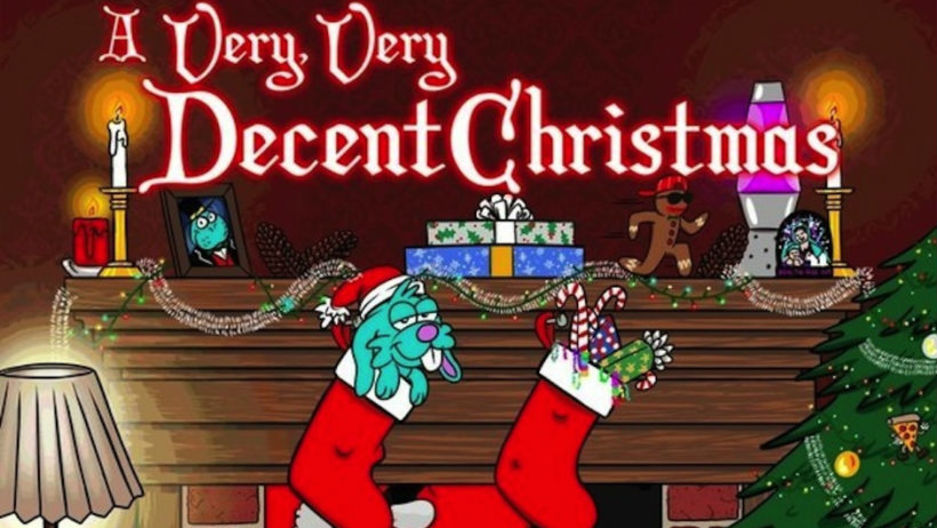 The Industrial Christmas Music Complex is a lot like Christmas itself: you're going to get some totally boring socks and sweaters, but you might end up with some unexpected and wonderfulsurprises, too.

Remember when Kate Bush confessed her undying love for thatsnowman? Or when Bob Dylan jumped the shark for the 17th time with a collection of bizarre renditions? Or before that, when we discovered Sufjan and his pals get together every year to jam out on the season? Christmas music doesn't have to be torture!

Here's a roundup of this year's chestnuts:

Mark Kozelek spent most of 2014 getting in verbalaltercations with people while he was on stage performing his contemplative acoustic balladry. How to cap off an exceptionally combative year? With an entire album of gentle, mostly traditional Christmas music.

Kozelek now holds the distinction of releasing a song called "War on Drugs: Suck My Cock" and a cover of "Christmas Time Is Here" in the same calendar year.His version of the classic includes a personalized take on the dialogue between Linus and Charlie Brown. A friend, perhaps in reference to Kozelek's grumpy infamy, lets him know, "Of all the Mark Kozeleks in the world, you're the Mark Kozelek-iest." The War on Drugswould probably agree.

It makes perfect sense that an unflaggingly positive indie pop band would produce an earnest collection of Christmas originals and there's no better group for the job than Los Campesinos!The six-piece from Cardiff releaseA Los Campesinos! Christmasthis season. The EP features five power-poporiginals and a delightful cover of Mud's "Lonely This Christmas." The whole family can probably get behind this one.

Ever wondered what Tchaikovsky's theme from The Nutcracker would sound like with a trap beat? Wonder no more.

This isn't the first time Diplo and his Mad Decent pals have violated all your Christmas traditions. It's the second. The follow up to last year'sA Very Decent Christmasis creatively titledA Very Very Decent Christmas. Once again, we're treated to a blaring collection of thumping takes on traditional tunes. The Mad Decent gang drops more beats than an Olympic boxing team and seems sincerely invested in getting grandma to twerk around the fireplace on the 25th. Mad respect. 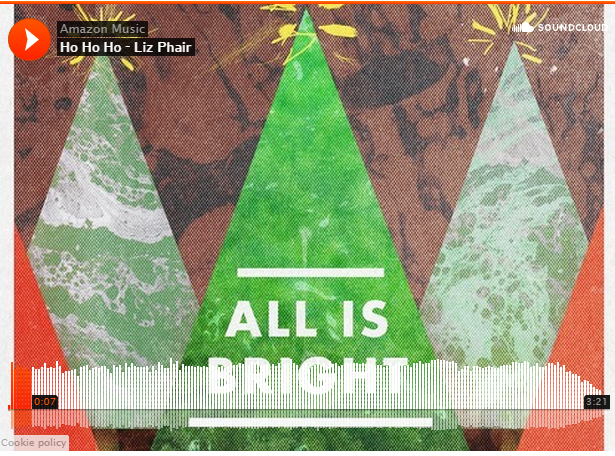 Liz Phair hasn't released new music in several years but, as she toldStereogum, couldn't resist the chance to "write a dystopian Christmas song." Inspired by "Grandma Got Run Over by a Reindeer" and the "SantaLand Diaries" by David Sedaris, Phair bemoans her unremarkable Christmas withcheery, sanguine guitar pop. By song's end, it sounds like she has forgotten how miserable the holidays can make her.

The Killers (feat. Jimmy Kimmel) - "Joel, the Lump of Coal"

Jimmy Kimmel and The Killers are both from Las Vegas, so we can assume they know nothing about the more traditional tropes of the season. That didn't stop them from writing a song about a lump of coal named Joel. If nothing else, this addition to the Christmas canon verifies how well"Joel" rhymes with "coal."