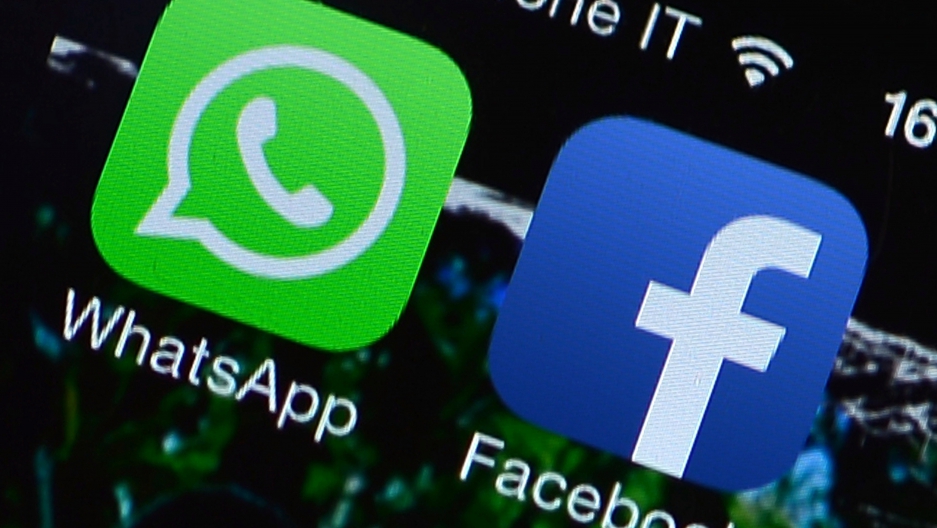 In Pietro Germi’s Oscar-winning 1961 comedy of that name, the unfaithful protagonist, unable to divorce his smothering wife, plots to kill her. If it had been set in 2014, he could have just let her stumble upon his WhatsApp account.

The instant messaging service acquired by Facebook this year for $19 billion is cited in nearly half of all Italian divorce proceedings — more than any other source of information, whether amorous text messages or emails, late-night phone calls, handwritten notes, or even lipstick-stained collars — according to the Italian Association of Matrimonial Lawyers.

“No one is saying WhatsApp is the cause of the divorces,” says Gian Ettore Gassani, president of the Matrimonial Lawyers group. “The leading cause is infidelity, but WhatsApp is now the most common way for one partner to discover infidelity in the other.”

The WhatsApp program and other new forms of communication such as Facebook and Skype may enable illicit relationships because they make it easier to discreetly exchange messages and even risqué photos.

The most typical scenario, Gasani says, is an unfaithful partner leaving his or her mobile phone lying around while in the shower or out for a walk. A message arrives or the partner opens WhatsApp to snoop.

Men are more likely to be caught that way than women, although that doesn’t necessarily mean they’re unfaithful more often.

“Men are most likely to save messages or photos from lovers they can go back to,” Gassani says. “Women are more likely to take one look and then delete.”

Once caught, it’s not easy to divorce in Italy, thanks mostly to the influence of the Catholic Church.

When Germi made his film, divorce was completely illegal. That changed in 1970, despite a subsequent series of referenda that sought to repeal the country’s new law allowing divorce.

Even now, obtaining a divorce is a long and complicated process requiring a three-year separation that may include court-ordered couples therapy to foster reconciliation.

Although WhatsApp and other new technologies may be prompting more discoveries about infidelity in partners, they’re also playing into very old aspects of the Italian psyche.

“Italians love to receive and give attention,” says Laura Duranti, a Milan-based psychologist who specializes in the social impact of technology. “While the modern world and evolving social norms have acted to limit that in some ways, programs like WhatsApp can make it easier. It’s a modern technology tapping into some very old needs and desires.”

Some Italians say those caught out via WhatsApp are careless.

“No one should be looking at a partner’s phone or computer, it’s an invasion of privacy,” says Mario Lince, a 30-year-old pastry shop worker who’s engaged to be married. “It should be a question of trust.

More from GlobalPost: A tale of two towns illustrates Spaniards’ struggle to survive

“I don’t think most couples want to know if a partner has been unfaithful,” the unattached 22-year-old university student says. “But if they find out of course there’s going to be trouble.”

Despite the impact of instant messaging and other new forms of communication, it could be much greater, says Gassani, the attorney. Many people use passwords and delete messages, and snooping on someone’s phone privately is usually difficult.

“If WhatsApp messages could be intercepted by wiretaps like phone calls,” he says, “the divorce rate in Italy might be 100 times higher.”