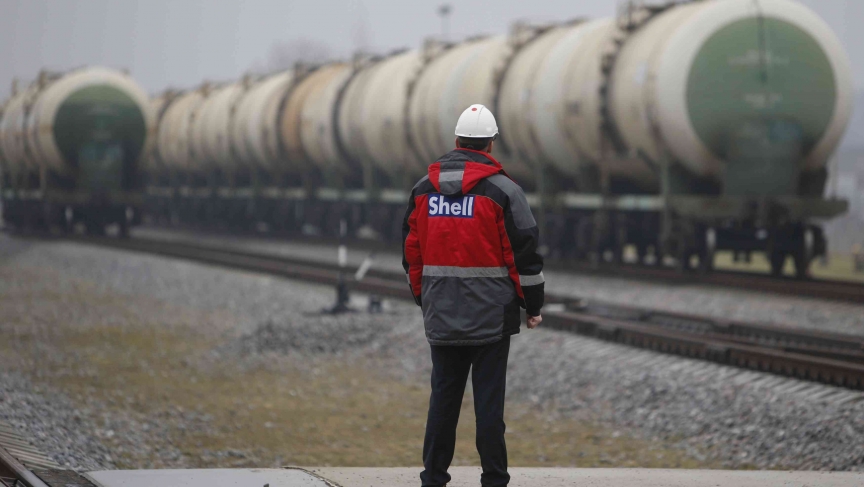 The oil pendulum is swinging in the home stretch of 2014. For years, oil has been roughly priced at $100 a barrel, down significantly from the terrifying levels of 2008 when prices were expected to hit $200 a barrel.

But with oil production up all across the world, rates are falling fast, and analysts are confidently saying that prices could dip as low as $60 or even $50 a barrel. The Organization of Petroleum Exporting Countries could stop this slide and halt the temporary contentment at the gas pumps. But last week, the 12-member group said they would keep pumping.

Are they trying to stimulate the global economy, or squeeze the Russians and Iranians, and maybe force some kind of breakthrough in Ukraine and Syria? Jason Bordoff, the director of the Center on Global Energy Policy at Columbia University, says it's difficult to speculate about OPEC’s motives.

Bordoff says Saudi Arabia is the OPEC member most able to cut petroleum production, but he adds that the oil-rich nation does not want to shoulder the burden alone. In recent months, price declines of more than 30 percent have shaken the group.

“Everybody sort of looked at someone else and said, ‘You do the cutting, I don’t want to,’” Bordoff says of OPEC. “The Saudis are happy to do a bit of cutting to support prices, but want the pain to be shared equally. They were unable to reach an agreement.”

“The Russians, depending on how you measure it, are the world’s largest crude oil producers,” says Bordoff. “But they’ve seen a sharp collapse in the rubel ... in part because of economic sanctions, among other things. They’re under severe fiscal strain right now.”

Though predicting oil prices can be difficult, Bordoff expects rates will remain low (between $60 and $80 a barrel) over the next several months.

“Every $10 drop in the price of oil adds maybe 0.1 or 0.2 percentage points to the growth of GDP, so this is a huge tax cut that American consumers have just gotten,” he says. “It’s also a big deal for producers. The US is now a major [oil] producer, too. So when you see prices closer to $60 then $80 or $90, on the margin, that’s going to affect investment in US shale production. I still think US shale production will grow, but we would expect to see the growth rate decline.”

Oil booms in Texas and North Dakota have come from fracking shale formations, a technology that has also led to a surge in natural gas production. In addition to an increase in US oil production, prices are also declining because overall energy consumption is changing.