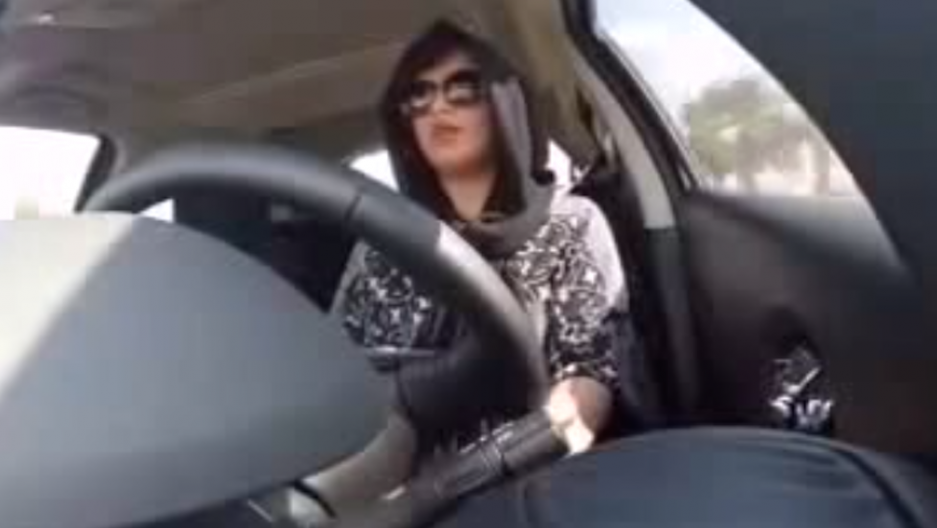 Saudi authorities have arrested a woman attempting to drive into Saudi Arabia, according to activists.

Loujain Hathloul, a campaigner for women to have the right to drive in Saudi Arabia, was arrested at the border with the United Arab Emirates on Monday.

Maysaa Alamoudi, a Saudi journalist and activist based in the UAE, was also detained after she went to help Hathloul.

"I have been at the Saudi border for 24 hours. They don't want to give me my passport nor will they let me pass," Hathloul said in a tweet.

"The customs (department) have no right to prevent me from entering even if in their opinion I am 'a violator' because I am Saudi."

Hathloul said she had a valid driver’s license for the six-nation Gulf Cooperation Council, which includes Saudi Arabia.

But that means little to authorities in ultra-conservative Saudi Arabia, which is the only country on the planet that doesn’t allow women to get behind the wheel.

Some fear that female drivers would lead to an increase in sex, pornography, homosexuality and divorce in the kingdom.

Saudi Arabia analyst Ali Al-Ahmed tweeted that the Interior Ministry ordered Hathloul's arrest, but there has been no official confirmation.

It wouldn't be the first time a woman in Saudi Arabia had been arrested for doing something most women in the world take for granted. Authorities have arrested women for driving, according to rights groups.

No one has heard from Hathloul or Alamoudi since Monday, but Monitor for Human Rights in Saudi Arabia and the Gulf Centre for Human Rights said they believe the women are being held separately.

“The Monitor for Human Rights in Saudi Arabia and the Gulf Centre for Human Rights believes that the targeting of activist Maysaa Al-Amodi and Lujain Al-Hathlol forms part of an ongoing systematic policy of harassment by the Saudi authorities against activists who demand the women’s right to drive a car in Saudi Arabia,” the rights groups said in a statement.

Hathloul and other female activists have angered Saudi Arabian authorities by publishing photos and videos of themselves driving cars as part of a long-running campaign aimed at overturning the ban.