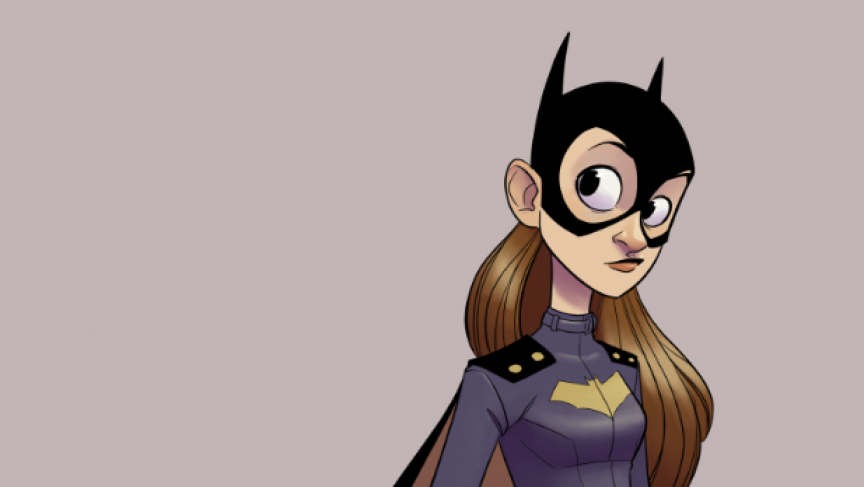 A fan's rendering of the new Batgirl of Burnside.

Both DC and Marvel Comics have been criticized for not appreciating their female fan base, and putting out comic book covers that over-sexualize female characters — like this image of Spider-Woman in a compromising position that spawned quite a backlash.

But DC is getting props for their relaunch of Batgirl — and it deserves them. 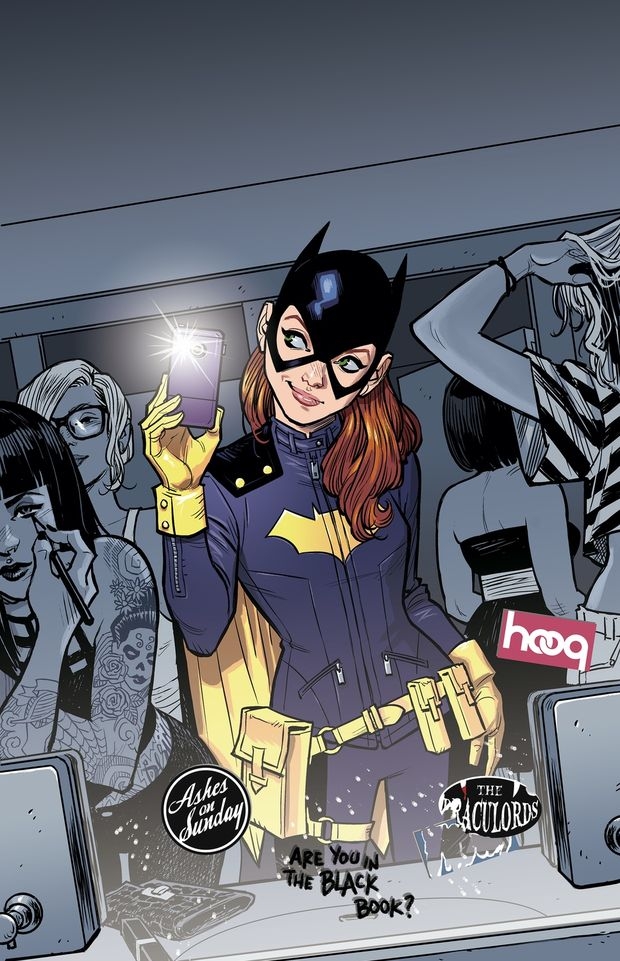 In issue No. 35, which launched in October, they brought Batgirl (a.k.a Barbara Gordon) back to her early 20s and hired a new creative team — Cameron Stewart, Brenden Fletcher and Babs Tarr — to take her in a new direction. The concept is that all of Gordon’s stuff was burned in a fire, so she has to move across the river and live with a bunch of roommates in the hipster neighborhood of Burnside, which is a thinly veiled version of Williamsburg in Brooklyn.

But what really excited fans was Batgirl’s new DIY outfit. It looked like Barbara had put it together with clothes from a flea market that she tweaked to her own specifications.

DC announced the change last summer, and fan art was being posted within the day. What’s really great about this iteration of the character is that they’re bringing the character back to her roots: she's supposed to be youthful and appeal to female readers, where male artists have often turned her into a voluptuous pin-up. Barbara Gordon is also a tech-savvy nerd, which in 2014 translates directly into crime-fighting cred.

This is the second reboot of Batgirl in four years. In 2011, DC Comics regenerated their entire universe and brought Batgirl out of the wheelchair she had used for more than 20 years, after a story line in which she was shot and paralyzed by the Joker.

Pop culture writer Jill Pantozzi criticized the move in an interview with Kurt Andersen. Gordon had become an inspirational figure for fans with disabilities, like Pantozzi herself.

Writer Gail Simone's take on the character during that first reboot was dark and edgy, along the lines of other Batman comics, with Batgirl facing off against her serial killer brother. This new, hipster Batgirl is a lot lighter. The comic literally pops with color. But that's what I always liked about Barbara Gordon: She's a beacon of light in Gotham's perpetual darkness.

The headline on a previous version of this story incorrectly stated the comic creator of Batgirl.