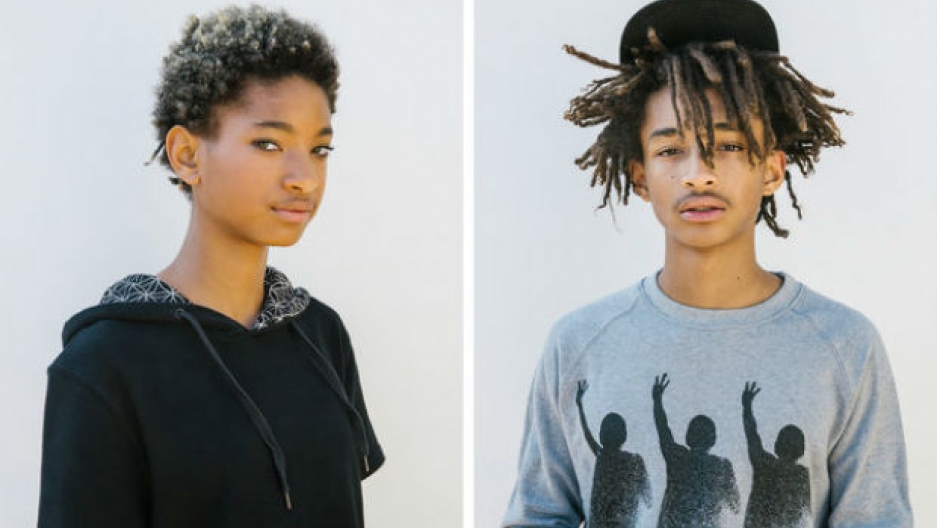 This week in "Thanks, Internet" --- Benedict Cumberbatch imitates everyone, Jayden and Willow Smith give a bizarre interview, SNL shares a funny failure of a sketch, some background on the poop emoji, and the successor to Psy's "Gangnam Style."

Benedict Cumberbatch is a walkingmemewho has never even starred in a hit movie. He's hoping that will change with The Imitation Game, and he's going the extra mile to promote his Alan Turing biopic. During an interview with MTV, Cumberbatch was asked to do as many celebrity impressions as he could in under a minute (get it?). He didn't disappoint. 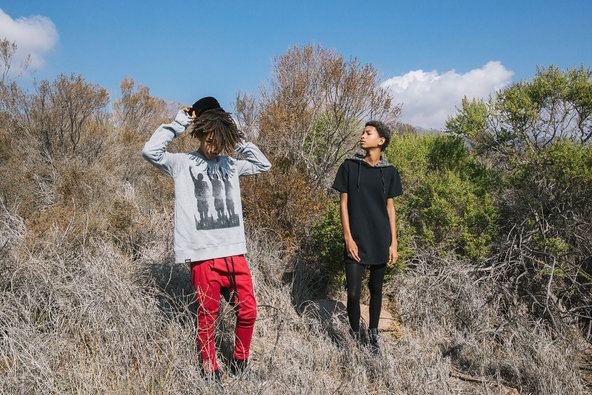 T Magazine published an extended interview with the teenage children of Will and Jada early this week (Jayden is 16, Willow is 14) and the quotes were so outlandish that several philosopherswere enlisted to break it all down.

Here are actual things they said:

"I mean, time for me, I can make it go slow or fast, however I please, and that's how I know it doesn't exist."(Willow)

"Right, because you have to live. There's a theoretical physicist inside all of our minds, and you can talk and talk, but it's living."(Jayden)

"And the feeling of being like, this is a fragment of a holographic reality that a higher consciousness made."(Willow)

"Exactly. Because your mind has a duality to it. So when one thought goes into your mind, it's not just one thought, it has to bounce off both hemispheres of the brain. When you're thinking about something happy, you're thinking about something sad. When you think about an apple, you also think about the opposite of an apple. It's a tool for understanding mathematics and things with two separate realities. But for creativity: That comes from a place of oneness. That's not a duality consciousness. And you can't listen to your mind in those times --- it'll tell you what you think and also what other people think." (Jayden)

This past weekend's episodeof Saturday Night Live (hosted by Woody Harrelson and featuring the music of Kendrick Lamar) was exceptionally good and funny. Maybe that's why "Tweet" didn't make it into the show. A dress rehearsal version of the sketch, uploaded Wednesday, takes some very easy swings at Twitter before turning into a musical number that features President and First Lady Obama, God, and the real Edward Norton. Dissing Twitter isn't the most original concept, but it has never been dressed up quite like this.

How did our phones, tablets, and instant messaging apps all end up with little poop graphics on them? The answer was explained in great detail this week at Fast Company, where Lauren Schwartzberg presented "The Oral History of the Poop Emoji (or, How Google Brought Poop to America)."It's a fascinating story that starts with Japanese graphic design in 1999 and ends with smiling poops being recognized by every mobile and desktop operating system in the world.

Two years ago we had "Gangnam Style," last year brought us "What Does The Fox Say?", and now we have "Chick Chick" --- the latest international music video to beguile the entire internet. The video features an inexplicable stream of visuals from Chinese pop star Wang Rong Rollin, including women in bird suits line dancing, animated chickens in bikinis, and half-naked men in various animal masks. It's a startling experiment in surrealism with a beat that dares you to stop listening. Good luck.