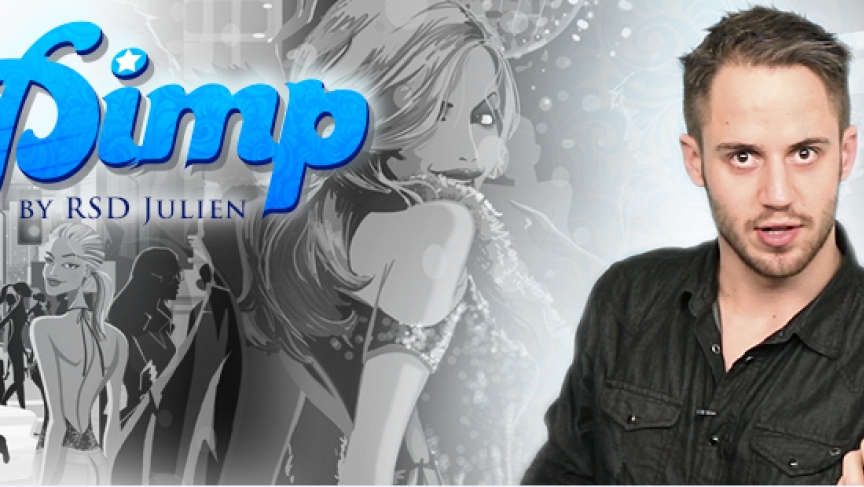 He’s been called the most hated man in the world.

But Julien Blanc prefers to call himself a “dating coach.” The 25-year-old Swiss-born American offers seminars for men on how to date and have sex with women.

He charges men between $200 and $2,500 for lessons on how to “pimp their game” with tutorials that promise to “make girls BEG to sleep with you after SHORT-CIRCUITING their emotional and logical mind into a million reasons why they should”.

But Blanc has outraged women recently by posting photos of himself on social media with his hands around women's throats with the hashtag #ChokingGirlsAroundTheWorld. 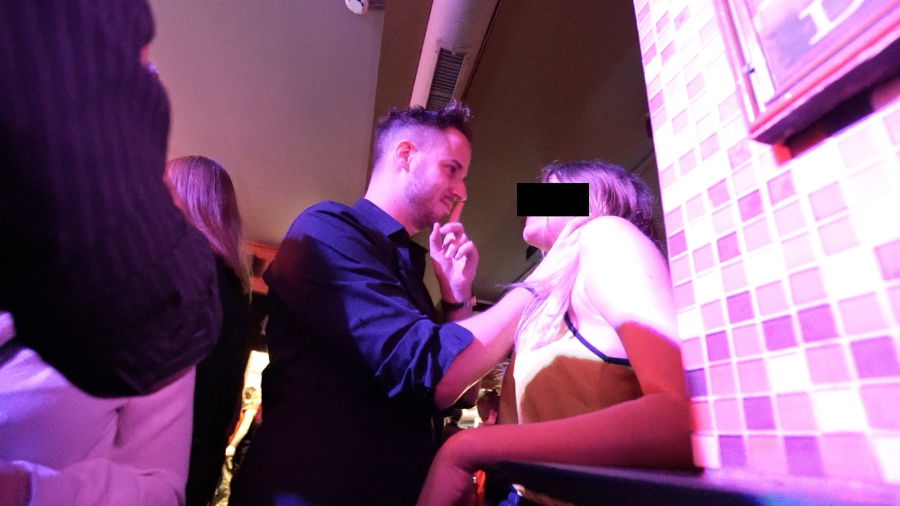 “Start viewing every single woman that you meet as a sex-crazed nympho who is constantly thinking about being f**ked, 24-7,” says Blanc in one of his seminars.

“At least in Tokyo, if you're a white male,” Blanc says in another seminar that "you can do what you want. I'm just romping through the streets, just grabbing girls' heads, just like, head, pfft on the dick. Head, on the dick, yelling, 'Pikachu'.”

And he posted this photo holding up a t-shirt with "Diss Fatties Bang Hotties" written across it. 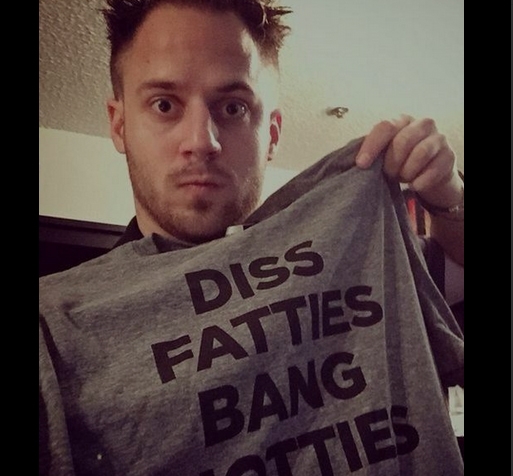 Blanc's controversial behavior sparked a Change.org campaign asking the UK to ban Blanc from entering the country later this month. And it even provoked a debate in Britain's House of Commons on Monday.

Shadow Home Office Minister Seema Malhotra called on Home Secretary Theresa May, to use her powers to ban Blanc, saying his presence in the UK would not be "conducive to the public good". Malhotra told the commons that seminars given by Julian Blanc "promote choking and sexual assaults in order to seduce women."

Home Office Minister James Brokenshire wouldn't comment on Blanc, but said the government was committed to promoting women within government, business and the whole of the country and "therefore condemns any action that might stand against that".

The petition to ban Blanc from entering the UK asks the Home Office to issue a "banning order," which can be made if a person's presence is deemed to not be "conducive to the public good."

The power is often used on those who glorify terrorism — or "hate preachers" as they are called. Nation of Islam leader Louis Farrakhan has been refused entry; so has controversial Christian pastor Terry Jones.

There have been concerns expressed in the UK that denying Blanc a visa would be censorship — and that the government should not be the moral arbiter of people's thoughts and opinions. And there is a Change.org campaign supporting Blanc.

The self-described "pick-up artist" was recently kicked out of Australia while on a speaking tour after the government was alerted to his comments, which it said “[put] forward abuse that was derogatory to women.”

Blanc has been trying to do damage-control. He disabled his Twitter and Facebook accounts. And in an interview on CNN on Monday, Blanc apologized for his actions.

Blanc is just one instructor employed by the US-based group Real Social Dynamics, which bills itself as the “World’s top dating coaching, self-actualization & social dynamics company.”