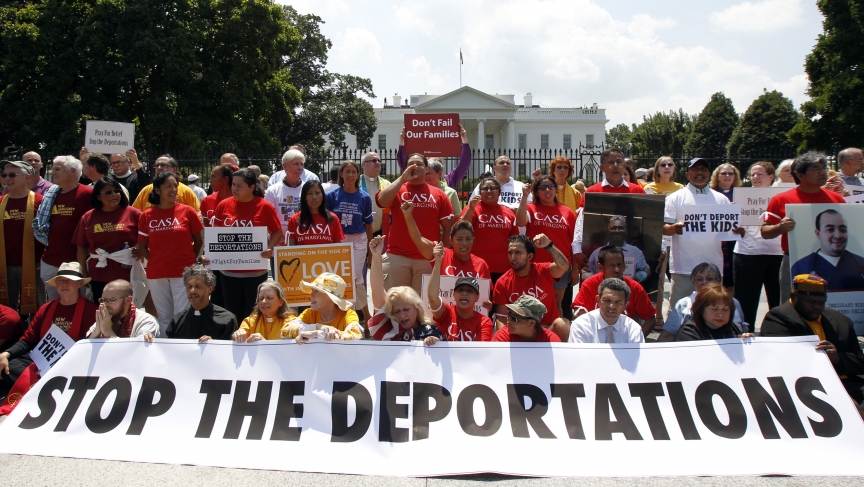 Church groups take part in a protest against President Barack Obama's immigration enforcement policies outside the White House in Washington July 31, 2014. The White House has indicated it will announce a plan to prevent an estimated five million people from being deported.

The immigration package President Barack Obama is poised to announce is highly controversial — and we don't even know the full plan yet. But it's assumed he will protect the parents and spouses of US citizens from deportation.

One person who would be affected by such a move is Luciana of Norwalk, Connecticut. She asked us to use just her first name, because of her immigration status. Luciana is undocumented and has lived in the US for 16 years. She has two children, both US citizens, ages 7 and 17. She says not having the threat of deportation hanging over her head would be unbelievable.

Right now, Luciana works at a restaurant. She says it's nothing fancy. But food is her passion. 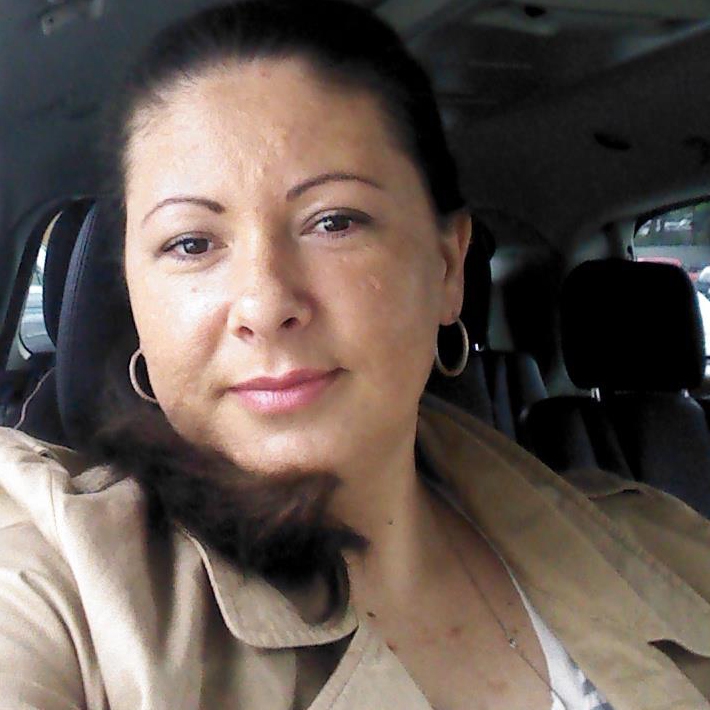 Luciana is an undocumented immigrant from Brazil with two children who are both American citizens. The recently prosposed executive actions from the White House could allow her to stay in the US.

Luciana says it has been hard living all these years with the knowledge she could be deported at any time. There's also the fear that she could be separated from her children at any moment. "It's scary," she says. "Terrifying. Very, very terrifying. I don't wish that on nobody. That's not an easy way to live. I get very emotional about the subject because my kids are everything. And they only have me to provide for them. And I don't even think a child could imagine being separated from their parents because of some law."

In the 16 years she's been here, she's tried to normalize her status. She's tried to work with an immigration lawyer, but she says it takes money. Money she doesn't have and can't afford. "I'm underpaid. I cannot get the job of my dreams. I can't provide correctly for my family."

And that dream job? A pastry chef. Maybe it's finally in reach.