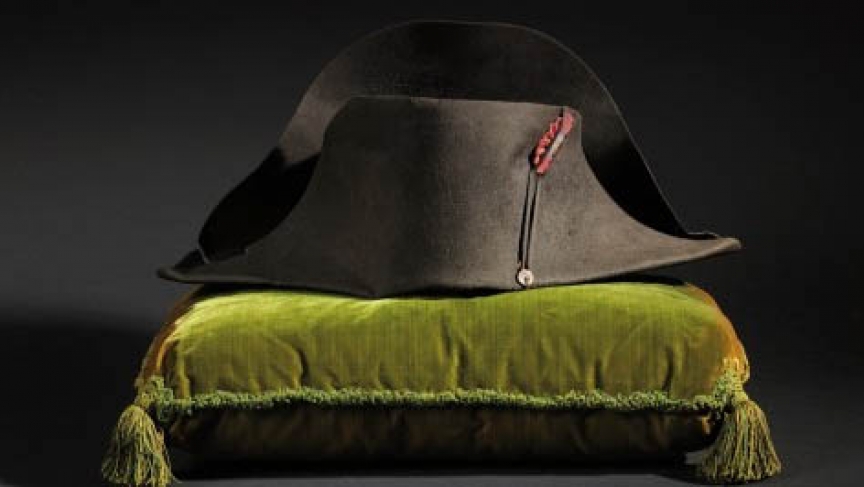 This legendary hat of French Emperor Napoleon I is set to go up for auction.

A collection of French Emperor Napoleon Bonaparte’s belongings are going up on the auction block.

The 1,000 items, currently owned by Monaco's royal family, were collected between 1895 and 1920 by Louis II, Prince Albert’s grandfather. They'll be auctioned in Fontainebleau, on the outskirts of Paris.

The funds from the sale of the collection will pay for palace renovations.“Due to necessary rehabilitation of the Palais de Monaco, which will enhance our cultural heritage, I prefer to give a new lease of life to this collection of objects and relics, by organizing a visible and grouped auction, rather than to see them remain in the shadows,” Prince Albert said in a statement about the auction.

The objects, with an estimated value of more than $6 million, include some rare items, such as Napoleon’s hat, the embroidered slippers his son was christened in, the gloves left in his coach after the Waterloo battle — and even pairs of his socks. 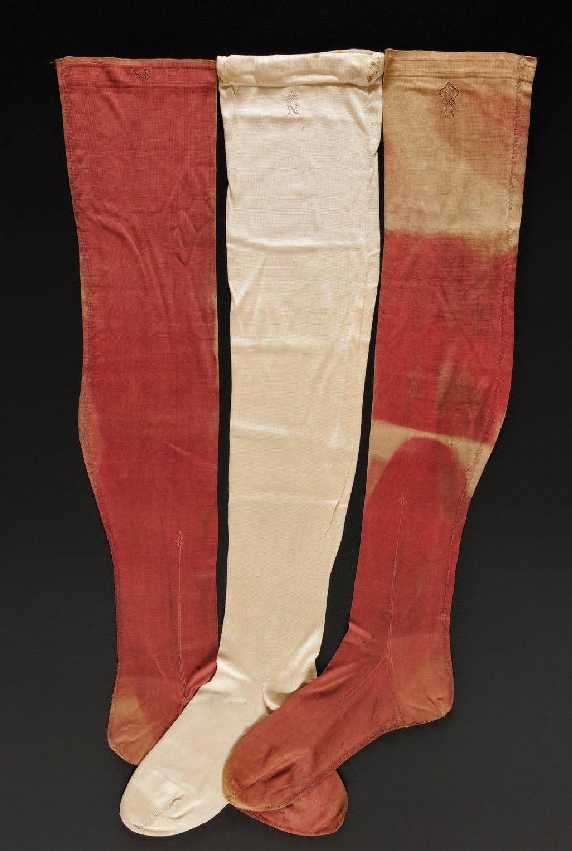 “All the souvenirs [that] are coming from Napoleon, personally, like his hat or his shirt [are very collectable],” explains Arnaud de Gouvion Saint-Cyr with the Osenat Auction House in Paris.

He says that even though Napoleon owned dozens of black bicornes (two-cornered hats) during his lifetime, they are rarely sold at auction. Most of the surviving hats are in museum collections.

“This hat has all the good dimensions of Napoleon’s hat. For example, Napoleon didn’t like leather inside his hats, and this one does not have leather inside [the brim]."

This particular two-cornered felt hat was allegedly worn at the Battle of Marengo in Italy in 1800 and is expected to sell for at least $500,000. The hat was believed to have been recovered from the battlefield by a French army veterinarian who was responsible for caring for the Emperor’s horses.

“One thing, which is for me the most impressive historical souvenir [up for sale], is the knife [owned] by a German student who tried to kill Napoleon," says de Gouvion Saint-Cyr.

Friedrich Staps attempted to assassinate Napoleon on October 13, 1809. One of Napoleon's aides became suspicious of the young man approaching the emperor after previously being refused an audience, and had him arrested. The knife was found and Staps then admitted his plans to kill the emperor.

The knife taken from a German student who wanted to assassinate Napoleon.
Credit: Osenat

Another unique item up for sale is a French Imperial Eagle standard from the Napoleonic Wars, circa 1811. The eagle has two bullet holes in it, which de Gouvion Saint-Cyr says makes it even more valuable. 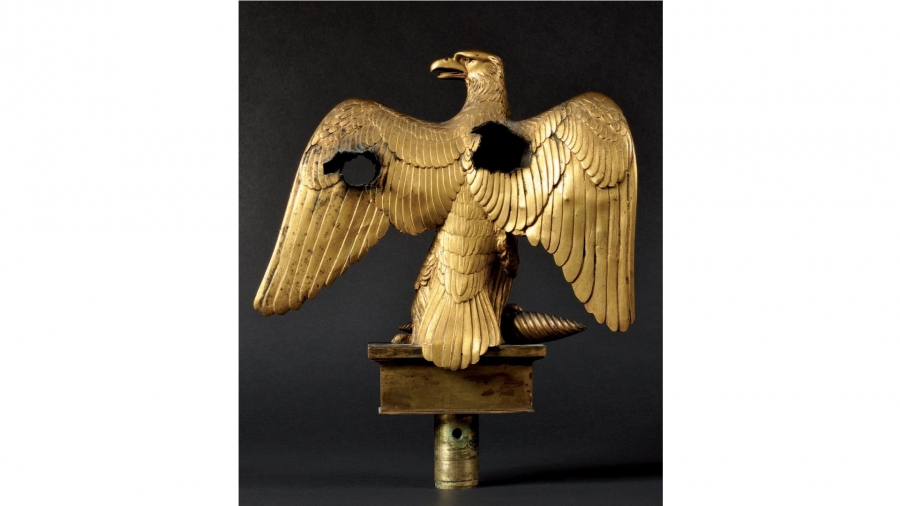 On sale will also be strands of Napoleon’s hair, his rifles, official decorations, a diamond-studded sword, furniture and paintings, including a portrait of the emperor by Paul Delaroche.