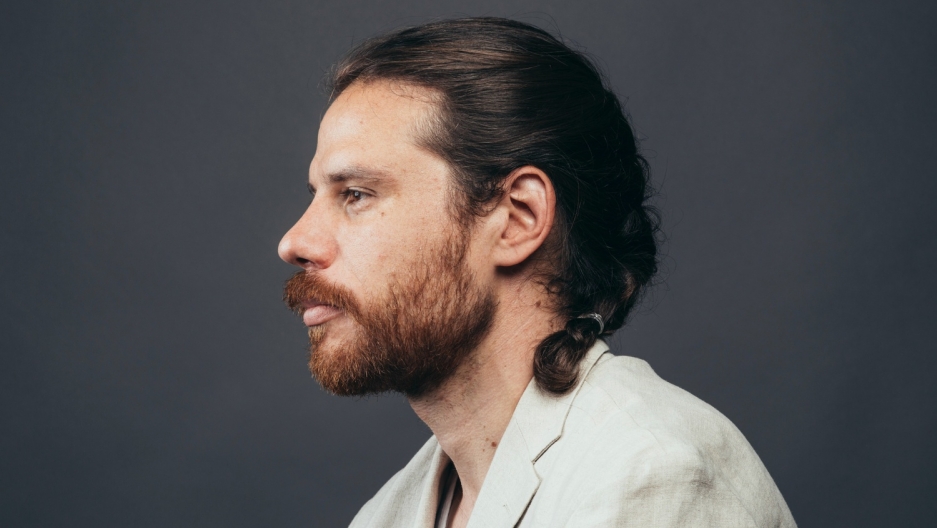 Canadian folk-rock musicians --- Neil Young, Joni Mitchell, Cowboy Junkies, k.d. lang, to name a few --- have made it big south of the border while retaining something essentially Canadian in their music. Perhaps it's a sense of longing born of Canada's wide, empty spaces.

Singer-songwriter Afie Jurvanen, who records asBahamas, says he can relate to that. "Canada is a giant country, it's really, really big, but there are very few people there. It's like half the population of California. That definitely influences what you're making and how you're living," he tells Kurt Andersen. For Jurvanen, that means romanticizing faraway people and places --- including the Bahamas, where he had never set foot when he chose his band's name.

A self-taught guitarist, Jurvanen hails from Barrie, Ontario, a lake-side town north of Toronto. He became a fixture in the Toronto music scene, playing back-up for the likes of Feist. In 2009, he decided to strike out on his own as Bahamas, releasing the albumPink Stratto critical acclaim for its simple but lush mix of guitar, voice, and drums.

Jurvanen's latest album, Bahamas is Afie, came out last August, and he begins a North American tour in December. He talks with Kurt about his previous album,Barchords, which Jurvanen and his band recorded at a friend's place in the Ontario countryside. "I don't really do pre-production or post-production," he explains, preferring to spend the time and effort writing his songs instead.

He performs the song "Lost in the Light" and "Already Yours" live in the studio.

Video: "Already Yours" live in Studio 360