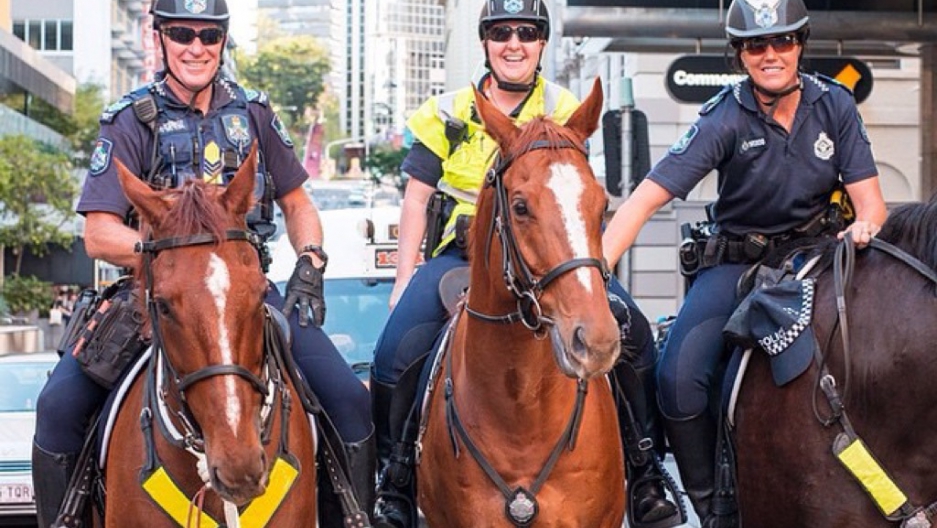 The hottest party in the world right now is called the G20 summit and it's happening this weekend in Brisbane, Australia. It's got everything. World leaders. Central bank executives. Motorcades. Protesters. And police — lots and lots of police.

G20 summits always attract protesters, and it's easy to see why. The 20 richest nations on Earth are all getting together in one place to pal around, pose for photos, and design policies that will affect the rest of the world. So whether you're pissed about climate change, war, corruption, whatever — there are a million reasons to get yourself to the G20 and scream your head off.

Australian media are reporting that no fewer than 13 separate protests are planned for Saturday, Nov. 15. Expect arrests. Four years ago in Toronto, police arrested 1,100 people in a crackdown on protesters. Anyone thinking about demonstrating in Brisbane on Saturday should familiarize themselves with the special powers police will have during the summit, such as the right to demand identification without cause for suspicion and the ability to arrest people for non-compliance. These powers were to blame for many arrests in Toronoto in 2010, and it could happen again this weekend, even though some undescribed portion of the $100 million Australia is spending on security was supposed to be spent educating the people of Brisbane about the expansive, temporary stripping of their civil liberties.

Brisbane has been turned into a kind of pop-up police state — so world leaders' motorcades can move unmolested along vacant streets, police barrier-lined streets from hotel to convention center and back again — and the people charged with enforcing that state are members of the Queensland Police Service.

Let's what the calm before the storm looks like from the perspective of the QPS. They're doing lots of fun stuff that doesn't involve mass arrests.

Allowing strangers to touch their horses

Are you collecting all the motorcade videos? They are great

Is this a security measure or an honor guard?