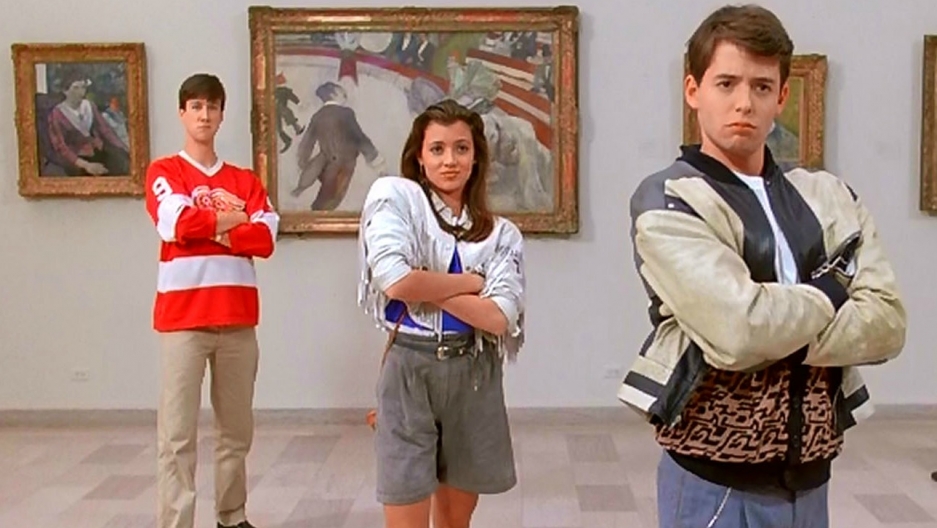 Most everything in movies is fake: the set, the food, the romance, the blood. But the art is very often real: a stately painting of Tony with a stallion in The Sopranos, a garish family portrait in Rushmore, a freaky robot installation in Beverly Hills Cop. A lot of effort has gone into making these works, and they're often visible for just seconds.

A guy named Martin Cole has begun collecting movie and TV artwork for a Tumblr called Art In Film.An artist himself, Cole posts screenshots against a white background with a simple title and date. The webpage becomes something of a gallery, reifying these images as works of their own, rather than plot devices. 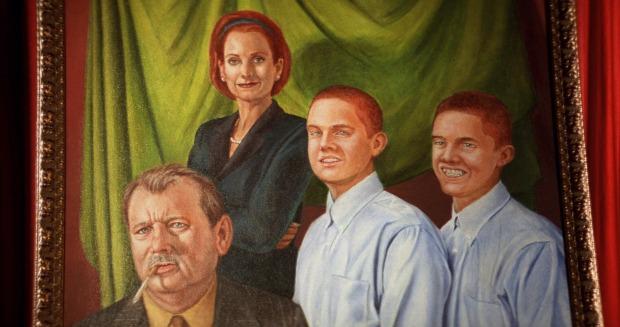 In an interview with The Creators Project, Cole says that he originally looked for Photoshopped photos on screen. "You see it quite frequently in films that an actor's face is Photoshopped into a photo of them with their onscreen family," he says. But that seemed a little too niche. "Art obviously has a broader appeal." 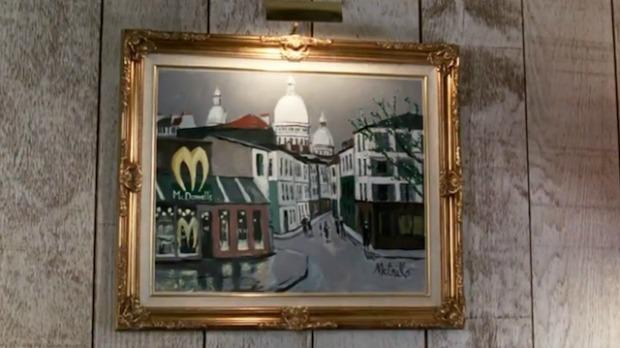 Cole has pulled from dozens of films, ranging from dark and obscure to poppy and light (with artwork to match). His first screengrab? A painting from Eddie Murphy's 1988 movie Coming to America. Art in Film shows you aspects of movies you've never seen before, no matter how many times you've actually seen the movies. And it makes you want to see them again. You realize that within one work of art, there can exist many more. 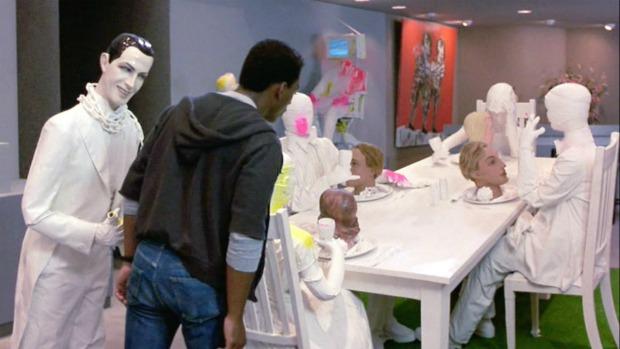 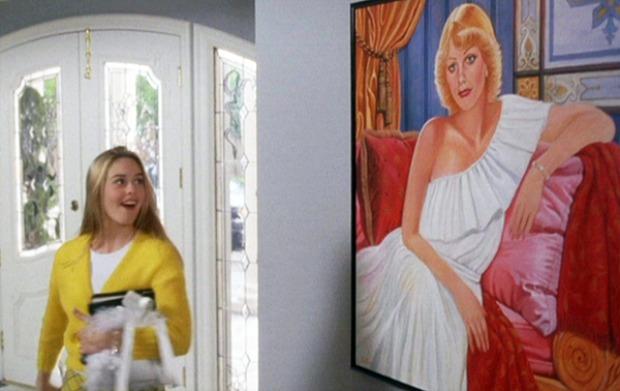 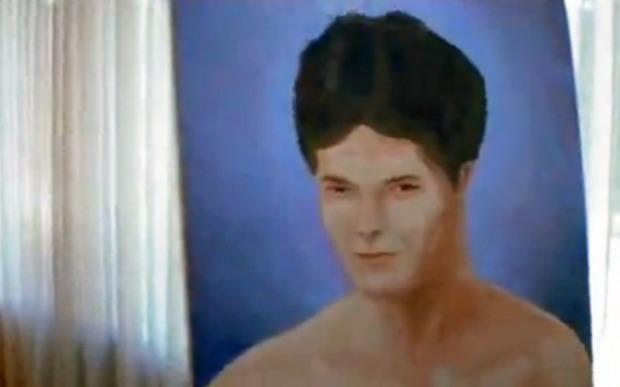 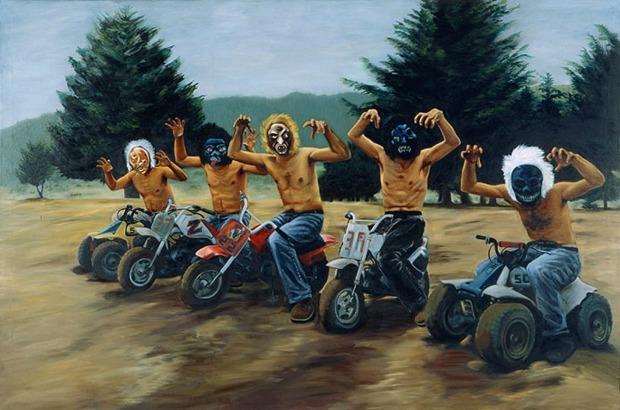 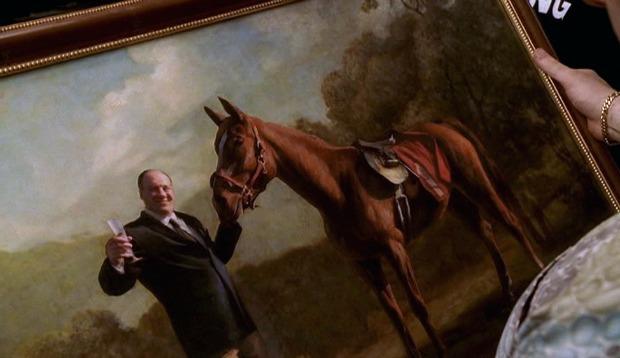