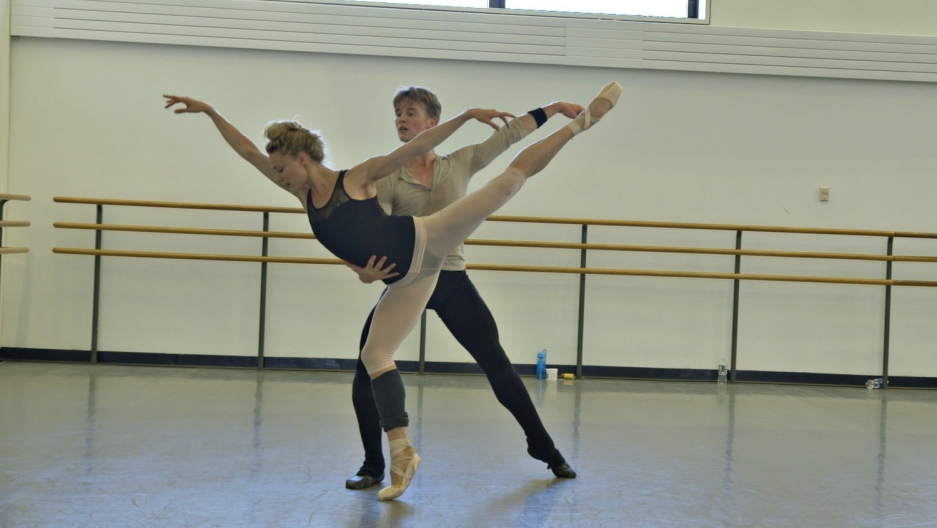 Sarah Jessica Parker is a household name after starring in Sex and the City, but her affection for the world of ballet isn't so well-known. But theactress, who danced as a child, is such anenthusiast she has recently releasedthe second season of her documentary series profiling the New York City Ballet.city.ballet. premiered in April 2013, revealing a behind-the-scenes look at the iconic ballet company founded by George Balanchine in 1948. Filmed during September and October of 2014, the new season offers a flattering but frank look at the life of a professional dancer. While even the corps de ballet members are some of the most talented dancers in the world, the competition for recognition is fierce. Dancers have trained since childhood just to earn a one-year contract with NYCB, and for some that will be their only year in the corps.

The ballet master in chief, Peter Martins, explains the company's expectations simply: "We don't waste time here. Mr. Balanchine used to say, 'I have a theory. I'd rather drop them in the water and see if they can swim.'"

Like the first season, the new shorts focus on individual dancers at all levels. New members of the company--- all still in their teens --- competefor promotionsand feature roles. Onedancer-turned-choreographertakes his first commissioned ballet program from rehearsal to the stage. And a principal dancerreturns to the spotlight after recovering from a serious back injury. Watching the athletic discipline of the dancers as they prepare for their fall season, it's clear that their jobs are more grueling than glamorous. All dancers rehearse for hours, and corps members can be required to remember as many as 35 ballets at a time.

city.ballet. is not only a glimpse of artists and athletes in their prime; it goes beyond tutus and pointe shoes to show the hiddensacrifices and rewards of dancing.