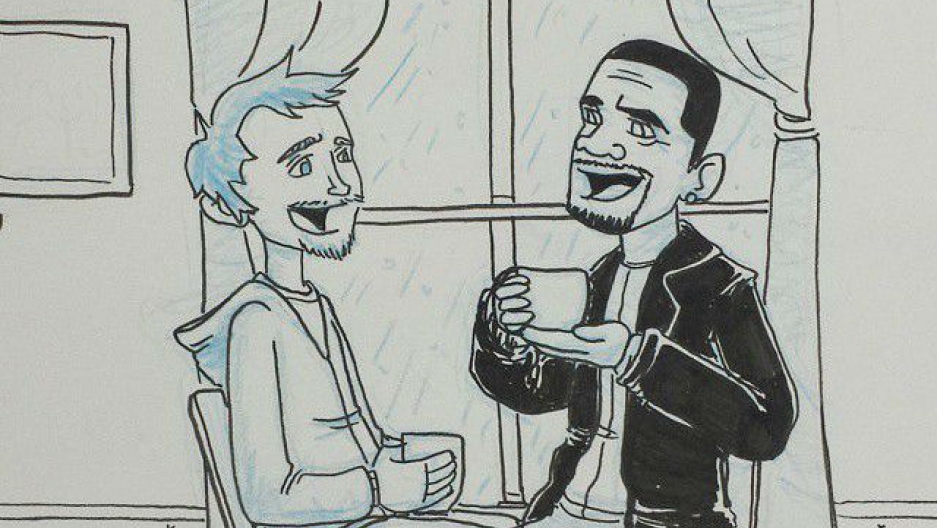 This week in "Thanks, Internet" --- The Internet Archive enters the arcade, emulating friendship, another back-up singer in the spotlight, movie typos make for fun illustrations, and a really nice tweet about the late Tom Magliozzi from "Car Talk." 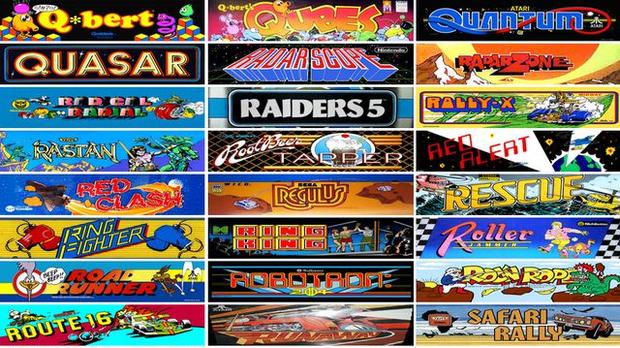 The Internet Archiveis one of the most remarkable corners of the internet --- a rabbit hole of long-forgotten sound and video that has been painstakingly uploaded and preserved by a few heroes in San Francisco. This week, the site got a lot more playful by adding 900(!) arcade game emulators we can all play for free. Old favorites like Street Fighter IIandGalaga are here, but you also have a chance to discover less classic curiosities likeThe Three Stooges in Brides Is Brides.Take that, productivity!
Thanks, Amira! 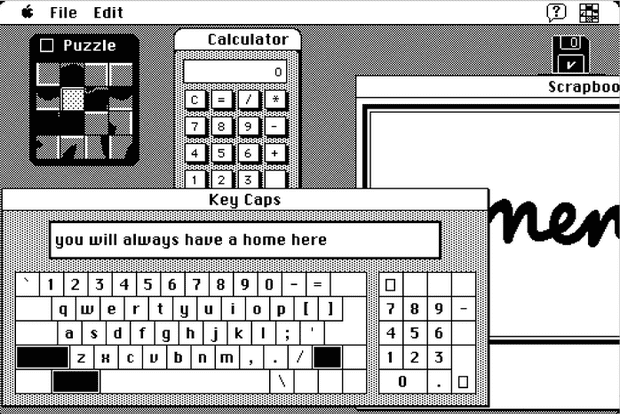 Paul Fordwrites about the internet like no one else. And he does it often. This week, he stopped us in our tracks with "The Sixth Stage of Grief Is Retro-computing" --- a nostalgic trip through personal computers past that also eulogizes a friend of his who recently passed. It would seem impossible, but Ford manages to fully nerd-out about computer networks and eumulation software while recalling an IRLsupport group of people that pretty much changed his life.

Moore's law, the speed at which technology moves forward, means that the digital past gets smaller every year. [W]hat is left are the tracings of hundreds of people, or thousands, who, 20, 30, 40 years ago found each other and decided to fabricate all this...digital stuff. Glittering ephemera. They left these markings and moved on. Looking at the emulated machines feels...big, somehow. Like standing at a Grand Canyon with a river of bright green pixels running along the bottom.

3. Natalie Prass Makes You A Believer

Things have been pretty good for back-up singers lately. There was that documentary, Blake Millsstepped out from Fiona Apple's shadow, and now Natalie Prass releases "Why Don't You Believe In Me" --- a song that makes you wonder why she spent a bunch of time singing back-up vocals for Jenny Lewis. Prass is from Nashville, but she sounds like she just descended from a time machine that was well-supplied with Stax releases. Thankfully, the full-lengthisn't too far in the future.

4. From Raining Day to Finding Emo 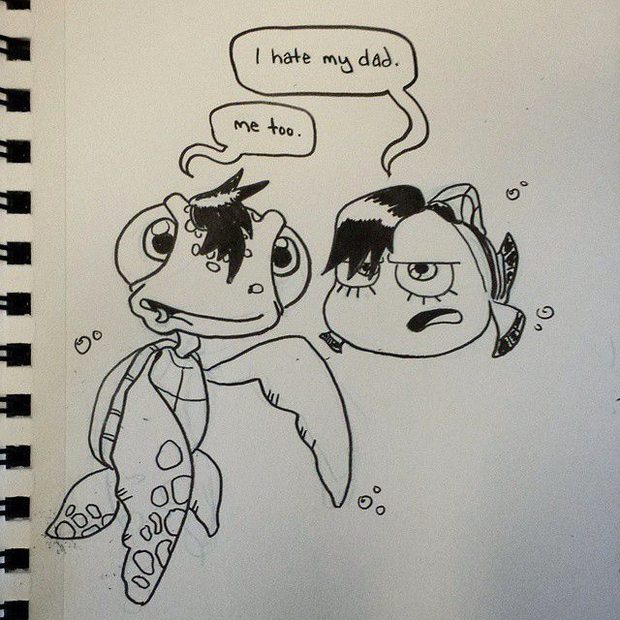 There's a subreddit called Movie Titles Minus 1 Letter. It offers exactly what you'd think:Moral Kombat,Ineption,Obocop and much more. Redditors even offer short summaries of their movies. Ethan Hawke and Denzel Washington star as two narcotics officers who "play hookie and spend a rainy day inside playing board games and drinking cocoa" inRaining Day. "A bovine pugilist comes out of retirement for one last fight" inAging Bull. "He loses." 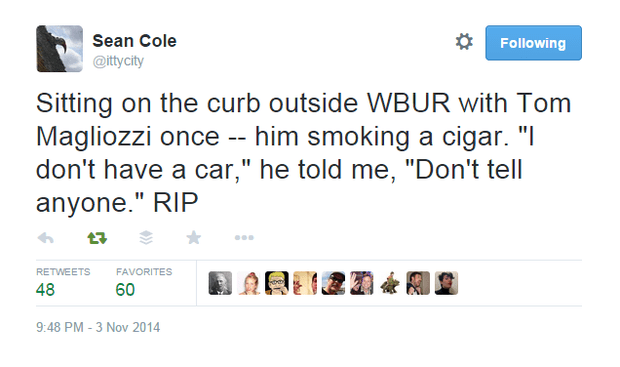