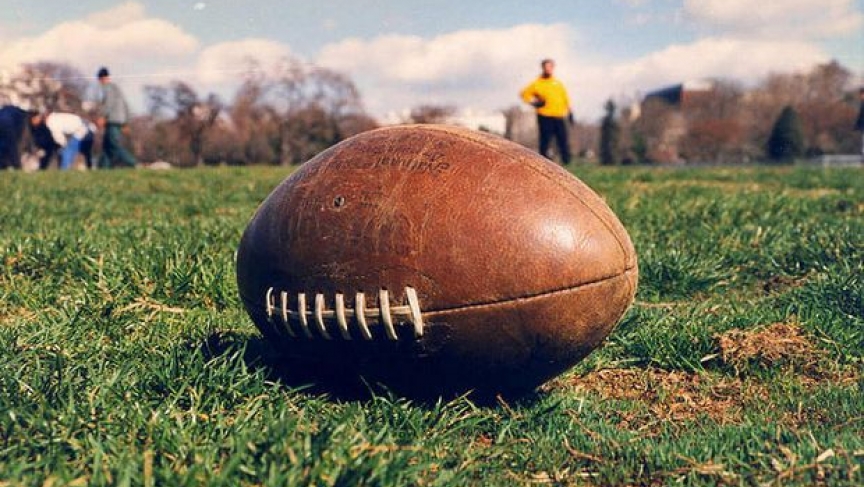 Who plays and doesn't play football is an increasingly partisan issue, according to a recent report from David Leonhardt, the editor of The Upshot from The New York Times.

A recent poll by the RAND Corporation, conducted on behalf of The Upshot, asked parents to share their views about their children playing several sports. Only 55 percent of respondents said they would be comfortable with their sons playing football. The numbers for baseball, basketball, soccer and track, however, were all above 90 percent.

According to the National Federation of State High School Associations, the number of boys playing football at the high school level is on the decline. Over the last six years, the number of high school football participants has fallen 15 percent in both Minnesota and Wisconsin — states that President Barack Obama carried in 2008 and 2012.

There has also been a decline in other blue states like Colorado (down 14 percent), in Massachusetts and Maryland (both down 8 percent), in New York (down 7 percent), and in California (down 4 percent).

On the whole, Leonhardt says when examining all 50 states, a clear pattern emerges: High school participation in football is falling more in blue states than in red states. The poll conducted by the RAND Corporation, however, found that not all liberal voters feel the same way.

Leonhardt says the issue of high school football may undergo a massive shift sometime in the future, at least if past trends are to be believed.

“There’s a classic pattern here,” he says. “There are a lot of public safety issues — whether it’s smoking or whether it’s seat belts — that start in a more educated and more liberal corner of society. If the science continues to show that this is a real public health issue, it’ll go mainstream.”

“They represent change,” he says. “We’re seeing a change in which more liberal and more educated areas are saying, ‘We don’t want our sons playing football — even if we still watch it on Saturdays and Sundays.’”