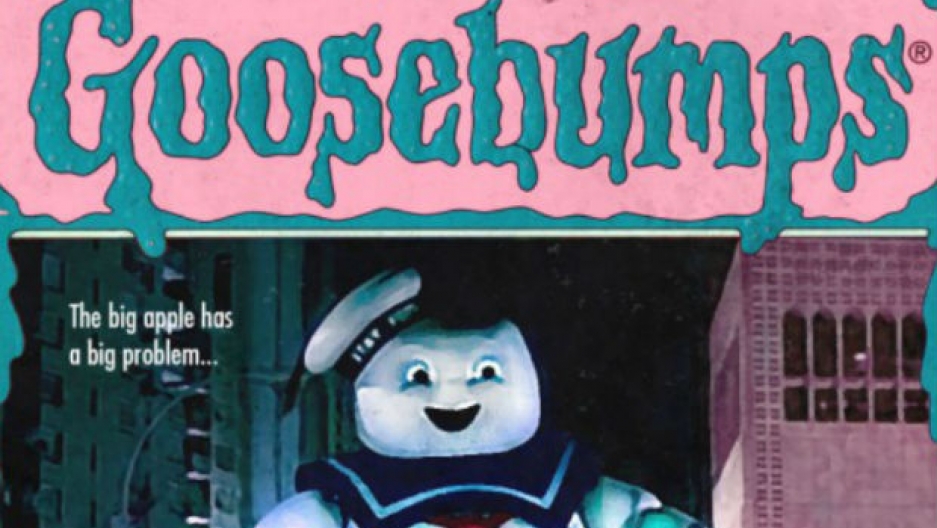 This week in "Thanks, Internet" --- T-Pain makesthe best lunch break ever, R.L. Stine prolongs his rule, Taylor Swift meets Aphex Twin, a very scary minute, and the greatest Halloween video of them all.

"This is weird as hell for me."
That's how T-Pain, the undisputedKingof Auto-Tune, started his Tiny Desk Concert at NPR. Pain sits in front of the now-famous bookshelf with nothing more than a keyboardist."I know everyone is wondering where the Auto-Tune is going to come from," he jokes. "I got it right here in my pocket." Turns out he doesn't. And he never needed it. In a week of dressing-up, T-Pain dressed down and never sounded better. 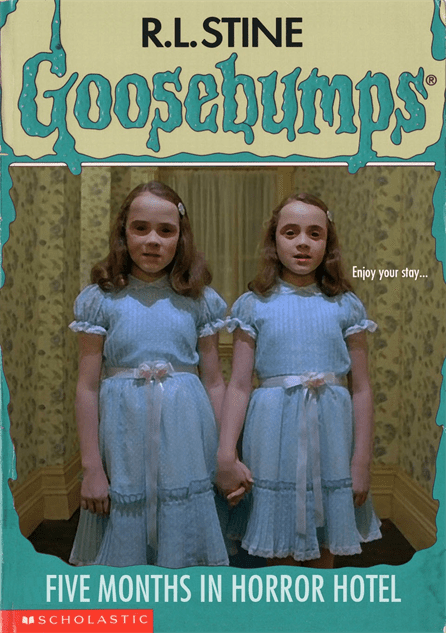 It was a pretty good week for R.L. Stine, which was surprising, but maybe every week leading up to Halloween brings him great joy and untold wealth. Stine got plentyof attentionfor tweetingout a (sorta) scary (super) short story on Wednesday called "What's In My Sandwich." Better still, this was the week we discovered "If It Were Stine," a tumblr dedicated to re-imagining classic horror movies asGoosebumps installments. Hocus Pocus.

Taylor Swift's latest album dropped Monday and --- in addition to briefly revivingthe record industry--- instantly spawned a half-dozen decentmashups. But one of our favorites doesn't feature any songs from1989. Hard-to-describe creative funny person David Reestook vocals from one of Taylor's biggest hits, "We Are Never Ever Getting Back Together," and layered them over the ethereal strings and drums of Aphex Twin's "Girl/Boy Song." Can't wait for the IRL collaboration.

"Tuck Me In" is a little late to enter Studio 360's Scary Short Film Fest, but it would have certainly been a top contender. A father puts his son to bed with a twist ending that makes this 60-second film creepier than a lot of 90-minute horror films.

5. Still Dancing After All These Years

You may have noticed we're kind of intothis video. Call it tradition.