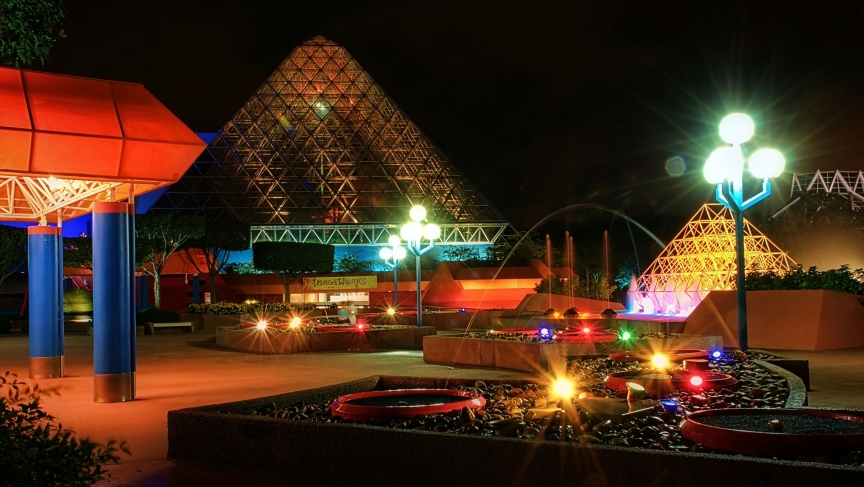 People who live with ADHD often struggle in the classroom or in the workplace — their brains not always fitting with the rigid structures those environments can impose.

But Scott Barry Kaufman, a cognitive psychologist and scientific director at the Imagination Institute in the Positive Psychology Center at the University of Pennsylvania, says people diagnosed with ADHD and people who we consider to be creative thinkers are extremely similar.

The brain’s default mode network, which controls cognitive processes like perspective taking, daydreaming and mind wandering, is most active when our mind is resting. And when examining fMRI studies, Kaufman says that this part of the brain is more active in people diagnosed with ADHD.

Kaufman argues that, in some ways, the presence of ADHD may also be symbolic of the evolutionary process.

“About 50,000 years ago when a band of us left Africa, went to Europe, and eventually conquered the world, in order to travel and go such distances it was found that there was a genetic mutation,” he says. “This particular genetic mutation is associated with dopamine and has also been associated with ADHD. Without these characteristics, we may not have become Homo sapiens.”

Based on the research available, Kaufman says the way our educational and psychiatric systems view ADHD may be seriously flawed.

“What I like to do is look at the different characteristics that are associated with the [ADHD] label,” he says. “It is a label at the end of the day, and it’s something that we put on people — especially in an educational context.”

According to Kaufman, people who have been diagnosed with ADHD appear to have more active imaginations. But the ADHD label can be profoundly determinative — the diagnosis can even channel kids into special programs, and sometimes narrow their options in high school and college. Kaufman says parents need to work with schools to identify learning formats that don’t stifle creative thinking.

Teachers seem to be impatient when it comes to creativity. According to Kaufman, recent studies show that the behavior educators identify as “disruptive” and “creative” often overlap.

“Quite simply, we don’t value creativity, and we don’t value imagination either,” he says. “Imagination is a necessary part of creativity. Every time that we force a student to passively listen to a lecture or something that a student isn’t personally interested in or doesn’t see the relevance to their future life, we’re robbing them of an opportunity to imagine their own personal futures, and a new curriculum that might not even exist yet.”

Kaufman says that, in many ways, students with ADHD are much more like our ancestors of 50,000 years ago.

“You could conceptualize people with the ADHD label as explorers — imagine being an explorer trapped in an educational classroom where the teacher is saying, ‘Pay attention to me and don’t explore,’” he says. “It drives them nuts.”