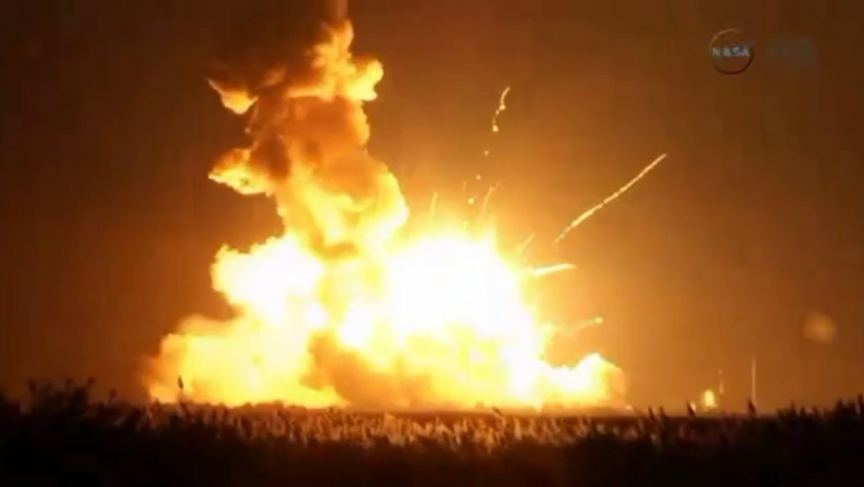 An unmanned Antares rocket is seen exploding seconds after liftoff from a commercial launch pad in this still image from NASA video at Wallops Island, Virginia, on October 28, 2014.

Sometimes you shoot for the stars and you land ... well, nowhere.

The unmanned Antares supply rocket exploded shortly after lift-off in Virginia on Tuesday. Its journey to the International Space Station was cut off in a huge fireball just six seconds into the flight, the first such disaster since NASA began using private companies to run cargo to the space station.

More than 5,000 pounds of supplies and equipment were destroyed in the blast, along with some science experiments  — including one from a Canadian school in Kamloops, British Columbia.

“The experiment that we designed had to do with finding out how crystals grow in space," explains Sharmane Baerg, a teacher at McGowan Park Elementary. The idea came from four boys in her Grade 7 class last year, who wanted to compare growth in microgravity to that on Earth. 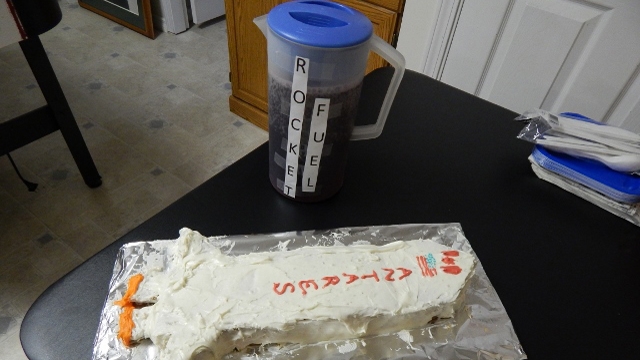 Rocket cake and Rocket fuel juice
Credit: Sharon Brewer
Needless to say, Baerg and her students were gathered to watch Tuesday's launch, buzzing with excitement. The families were there as well, bringing along a large rocket-shaped cake and a jug of juice they called “rocket fuel."

It was an unfortunate end to a long design process. Because of space limitations aboard the space station, the students had to create a pint-sized project.

“It’s called a ‘shoe-box experiment,'" Baerg explains. “The actual laboratory that we had to use was just a little thicker than a pencil, so it was like a tube and everything had to fit inside.”

But the students in Baerg's class succeeded in shrinking down their experiment, which waas shortlisted out of more than 1,400 proposals entered into a NASA competition. It was one of the final 18 projects chosen to go into space. 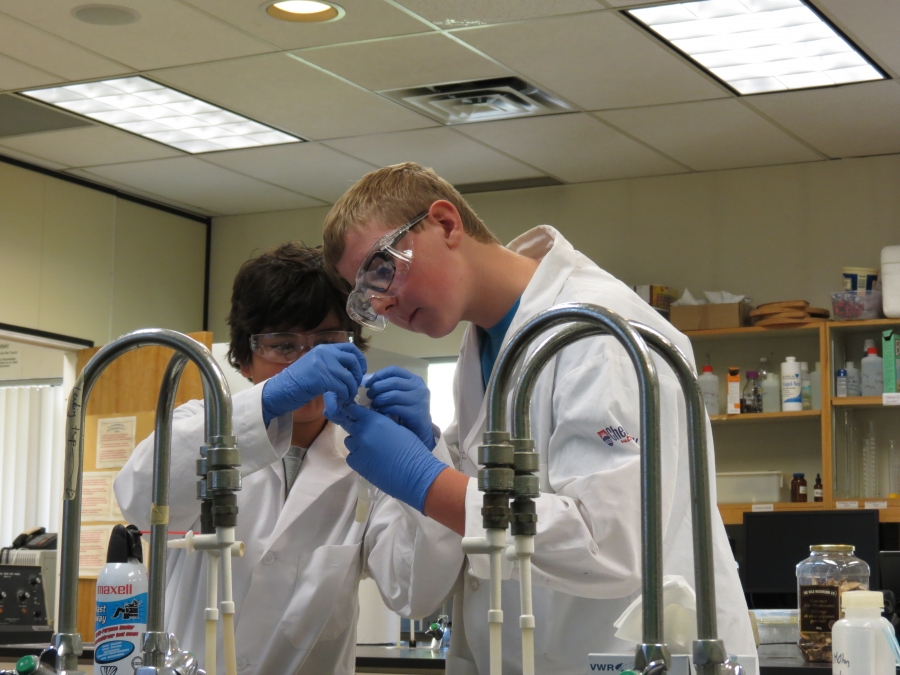 The Antares rocket was scheduled to launch on Monday, but was delayed by a day after a boat sailed into a restricted safety zone beneath the rocket's intended flight path.

Even with the failed launch, Baerg says that there's a teachable moment here. “The reality is that anything to do with space is dangerous," she says. "It’s both costly and risky. There are lots of things that can go wrong, and especially with rockets when you’re dealing with very flammable materials that can explode.”

But it was a costly lesson: The school raised $25,000 to participate in the project. Baerg hasn't heard any official word on what happens next, but her students will try to get another experiment approved by NASA for a future flight. 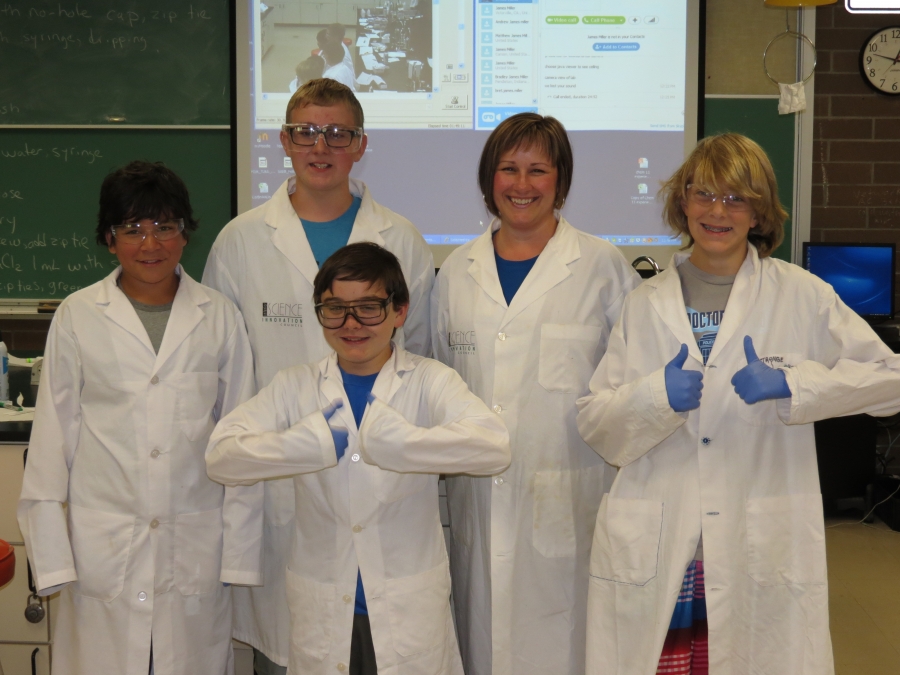