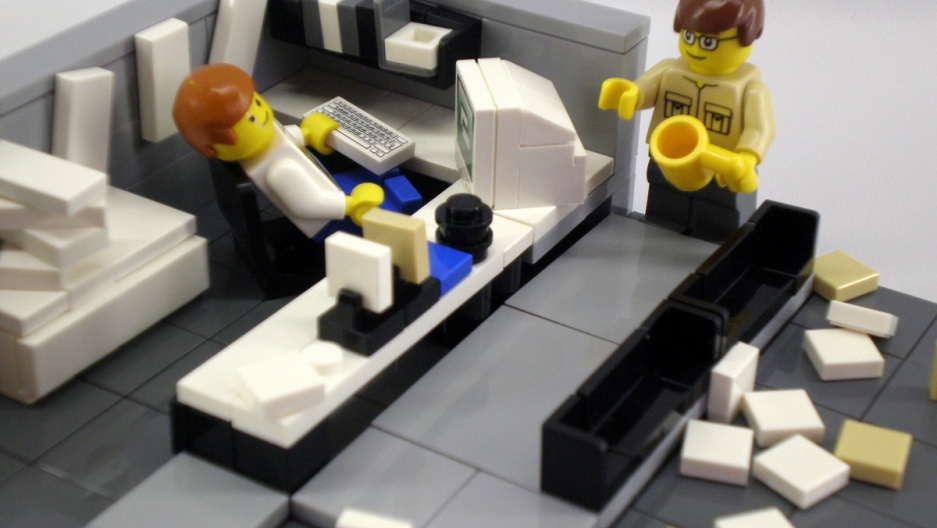 Introverts may avoid the spotlight, but they're often responsible for big successes.

Entrepreneurs, bosses — leaders in general — are often highly social and unquestionably extroverted. They're people who can work a room.

But you shouldn’t overlook that quiet co-worker next to you — he or she might actually have the best ideas in the office.

In fact, it’s not uncommon for creative partnerships to feature a silent partner, whose vital contributions are overlooked by history. “Often in these origin stories, we tend not to focus as much on the contributions of the people who, by their nature, don’t really want us to focus on them,” says Susan Cain, author of Quiet: The Power of Introverts in a World That Can't Stop Talking.

Take Steve Wozniak, for example. Cain notes that it was the introverted Wozniak, not Steve Jobs, who invented the first personal computer. “He had this dream, it was a utopian dream of the way the world would be a better place once we could all be connected through computing power.”

Cain says that a lot of introverts don’t really care whether they’re in the history books, but the real downside to celebrating extroverts is that when it comes to the next innovation, “we don’t think about creating teams and creating processes that include these kinds of more shy, more quiet members. Or that effectively draw on the talents of the people who want to go off by themselves to do their work.”

Which is why well-meaning managers continue to pull everyone together for “brainstorming sessions,” despite more than 40 years of research showing that “individuals who brainstorm by themselves produce more ideas and better ideas than groups of people brainstorming together. And this is true for extroverts as well as introverts,” says Cain.

Managers have also embraced "open office" spaces with low (or no) cubicle walls, which have been proven to hurt attention spans, productivity, creative thinking and employee satisfaction.

One unexpected disadvantage to open office spaces? They make it much harder to form friendships. “If you think about the currency of a new friendship, it usually depends on the exchange of confidences — and if you’re in a big space where people can overhear you, you can’t do that,” argues Cain.

It may be time to shift the focus away from the legend of the extroverted leader. Cain points to research that shows “introverted leaders deliver better outcomes than extroverts do when they’re managing proactive employees," though she says that “there’s no one type that has it all ... we shouldn’t really expect one leader to be able to do everything.”