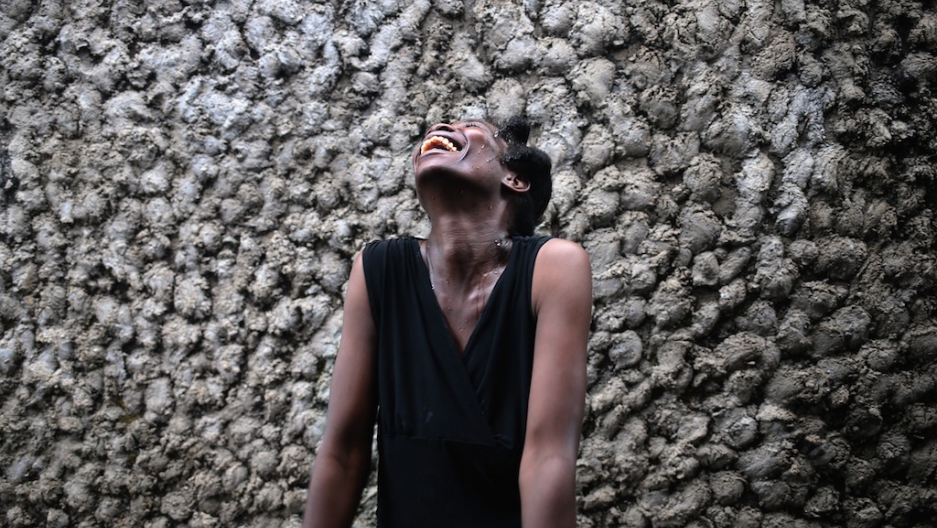 PAYNESVILLE, LIBERIA - OCTOBER 12: Ebola survivor Sontay Massaley, 37, smiles upon her release from the MSF Ebola treatment center. Massaley, who spent 8 days recovering from the disease in the center, said she worked as a vendor in a market before contracting the virus.
Credit: John Moore
Share

Ebola is a lethal and undeniably cruel disease, forcing its sufferers into isloation from loved ones they might infect.

As Liberia, Sierra Leone and Guinea know all too well, its toll in West Africa has been huge: nearly 5,000 there have died from an Ebola outbreak that has accelerated all year.

But nearly 5,000 have also survived the hemorraghic viral disease, which the World Health Organization says has a 70 percent mortality rate. Now immune to the strain of Ebola that made them so ill, these survivors are uniquely able to assist with containing the outbreak — to have contact with the sick in health centers, isolation wards and homes.

Many of them are also living through immense personal tragedy, having lost family members to the disease they were fortunate enough to survive. They're stigmatized by fearful neighbors, too.

"Nobody will even let me draw water from the community well," midwife Ami Subah told Getty photographer John Moore. She has not been able to find work since recovering from the disease.

Moore has been capturing some of the most devastating, heart-wrenching, and sometimes hopeful images of the Ebola crisis. Below are some of his portraits of survivors, shot outside Doctors Without Borders (MSF) facilities in Liberia.