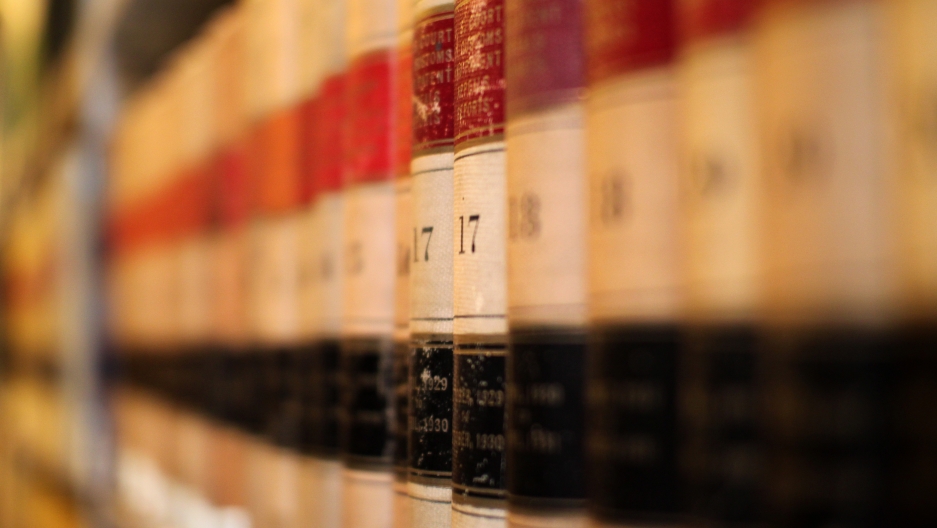 Lawyers have so far managed to avoid being disrupted in the way many white collar professons have — but that could only make the eventual reckoning tht much worse.

Automation is reshaping all sorts of white-collar jobs that we once thought were safe. And for many lawyers, the question is: are we next?

Though it's possible that technology would seriously diminish the number of lawyers needed in America (the way that TurboTax has cut into the number of tax preparers), some experts believe it may actually save the profession by making legal advice more accessible.

“We have tremendous demand for legal help ... and yet very little availability of affordable legal help for the vast majority of Americans,” says Gillian Hadfield, a professor of law and economics at USC. Hadfield thinks law is ripe for a technological jump-start. “Lawyers are the ones that should be living within the context of ‘what is it that people really need?’”

In the US, however, lowering the cost of lawyers is close to impossible, partly because of rules implemented almost 100 years ago — before computers, televisions, even before most people had telephones in their homes.

While there’s been an increase in online resources like LegalZoom, those services mainly supply blank documents — when many people need help filling those documents out.

What’s missing — and could really disrupt the industry — is a platform to help connect lawyers with people who need legal help.

For more than a century, attorneys in the US have been bound by a rule that requires them to only be in a business with other lawyers. So, Hadfield says, “the only way those platforms can emerge in a really robust way is if lawyers build them themselves, finance them themselves, and run them themselves. They can’t share their profits with anybody else, like a software developer who has a great idea.”

It’s because the rules are so outdated, though, that Hadfield believes things could change, and change quickly.

In other countries, both availability and affordability are being addressed. In Canada, for example, people can now stop by Wal-Mart to get legal advice. In Britain, one supermarket chain offers legal advice alongside potato chips.

Before long, Americans too may be able to get affordable legal advice next to the grocery deli counter.