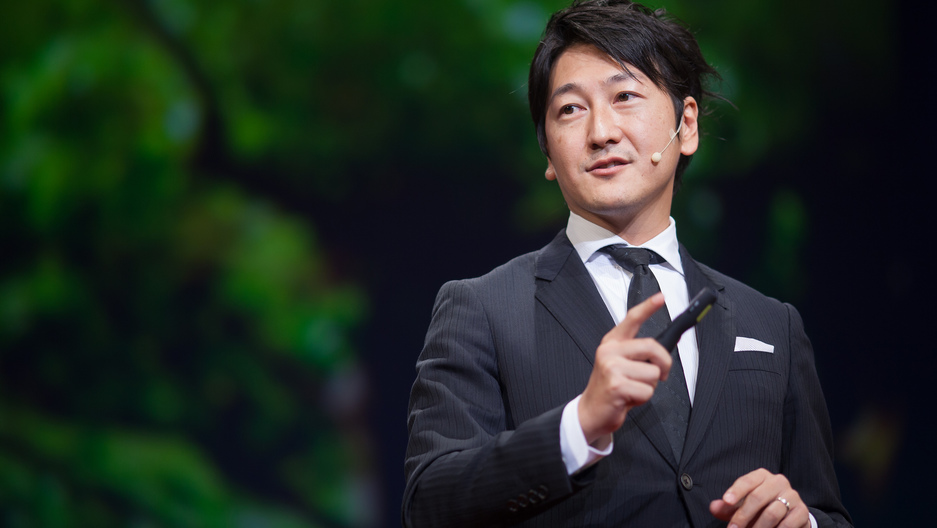 No one is telling Shiga Kamematsu the truth.

It's been three-and-a-half years since 83-year-old Kamematsu left his home, with its rice patties, vegetable fields and 10 cows, fleeing the disaster at the nearby Fukushima Daiichi nuclear reactor. He still can't go back.

When will it be ready for people again? No one seems to know — or be interested in telling him. “I can’t take my land with me,” he says, “so I don't know what to do. I can't see ahead.”

Kamematsu is one of about 80,000 people in Japan still officially displaced by the nuclear crisis. Questions remain about radiation levels, the clean-up process and when residents can return home. Yasuhiko Tajima, a professor of media studies at Tokyo's Sophia University, says many Japanese are frustrated by what they see as a lack of information.

Japanese journalists did what Tajima calls "announcement journalism" in reporting on the crisis. He says they were reporting the press releases of big companies and the people in power. And he's not the only one who thinks so.

“I am a newscaster, but I couldn't tell the true story on my news program," says Jun Hori, a former anchor for NHK, the Japanese state broadcaster.

Hori says the network restricted what he and other journalists could say about Fukushima and moved more slowly than foreign media to report on the disaster and how far radiation was spreading. The attitude in the newsroom was not to question official information

“I was on the ground in Fukushima, and a lot of people kept asking me, why didn't you tell us earlier about what is happening?” Hori says.

Out of frustration, Hori started tweeting uncensored coverage. “I got a huge response,” he says, “but then my superiors said the NHK was getting complaints from politicians about what I was saying. They told me I had to stop.”

Hori eventually quit the NHK and started his own website for citizen journalism — 8-Bit news. He says Fukushima showed people in Japan that they had to be proactive about getting information. Anyone can submit videos and news content to his site.

“Until now, the Japanese thought someone was doing it: companies, the government, someone," Hori says. "But once you peeled back the cover, you saw that nobody was doing it.”

That's backed up by outside observers as well: Japan has dropped 31 places since 2011 in a World Press Freedom ranking compiled by the group Reporters Without Borders. The group cites “a lack of transparency and almost zero respect for access to information on subjects directly or indirectly related to Fukushima.”

In a statement, NHK said it covered the event accurately and promptly reported a meltdown. It did not address claims that it faced outside pressure from politicians to restrict Hori's Twitter account.

Hori's 8-Bit is part of wave of new media launched since Fukushima, spanning everything from blogs and social media to documentaries. Yasumi Iwakami started one of the first efforts. He took live streaming video of press conferences and other coverage and loaded them up to a site called the Independent Web Journal.

“We just kept the cameras running all the time,” Iwakami says. “Even during the breaks at press conferences. We interviewed everyone we could.”

If you want to say something clearly and directly in Japan, Iwakami says, it takes a lot of effort. You have to do something drastic — like start a streaming news site run on donations. “That's very crazy!” he says.

It is a big change from Japan’s traditional media, says Benjamin Ismail, head of the Asia-Pacific desk for Reporters Without Borders. He says that in covering Fukushima, self-censorship was a big issue.

“Some of the journalists really believed they had a duty not to create a global panic,” Ismail says, “and therefore they had to withhold some of the information they obtained.”

Ismail hopes Japan's alternative media can gain steam, especially because there's not much time to act. Prime Minister Shinzo Abe is moving ahead on restarting the nuclear industry, and the first reactors are projected to be back online by next year.