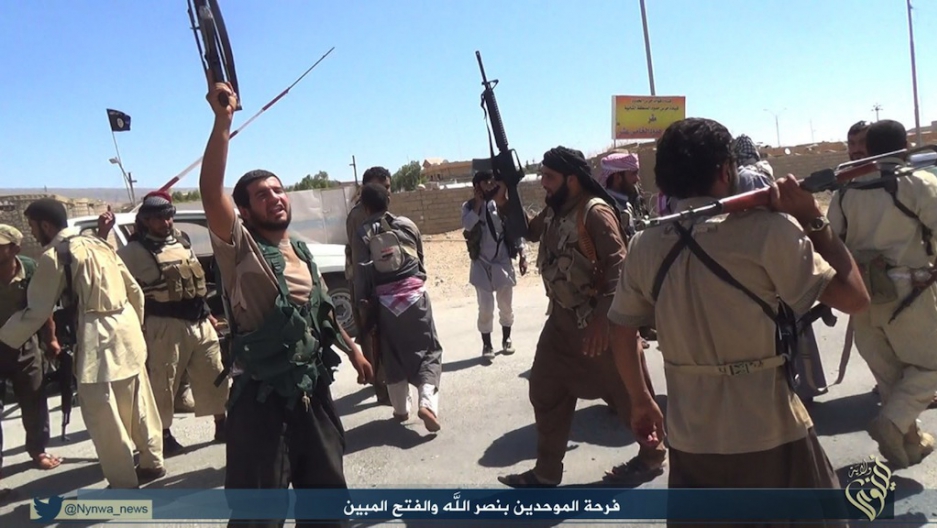 BEIRUT, Lebanon — The Islamic State has executed an Iraqi Kurdish journalist held for two months — the militants’ second such killing in three days.

Muhanad al-Akidi was killed Monday at the Al-Ghazlani camp in the northern Iraqi city of Mosul, an official with the Kurdistan Democratic Party in the city told Kurdish news site Rudaw.

Reporters Without Borders said in a statement that Akidi was a correspondent for the Sada news agency in Mosul, a city in northern Iraq. He was kidnapped in July on his way to Dohuk province, and killed on Monday in Mosul.

The press freedom group condemned Akidi’s murder, accusing the Islamic State (IS) of "pursuing a policy of indiscriminate criminal violence that shows no pity towards journalists and does not hesitate to kidnap, torture and murder them."

The execution comes just days after another Iraqi journalist named Raad Mohamed al-Azaoui was shot dead by Islamic State fighters in Iraq’s Salaheddin province, and serves as a reminder that the militant group’s targeting of journalists is not limited to Westerners alone.

A relative of 37-year-old Azaoui, who was publicly executed together with his brother and another civilian, told Al Jazeera: “They came to his home and took him and his brother. He did nothing wrong; his only crime was to be a cameraman. He was just doing his job.”

The Committee to Protect Journalists has called IS “one of the most dangerous forces for the press across the region.”

The CPJ estimates that there are around 20 journalists missing in Syria — most of whom are Syrian — and many of those are believed to be held by the Islamic State.

In the past few months, the extremist Sunni group has executed two Western journalists in what it said was retaliation for US intervention in Iraq.

James Foley, an American freelance journalist who had reported for GlobalPost from Syria, was executed in August. His murder was followed by the killing of journalist Steven Sotloff, also an American.

Islamic State militants are believed to have a number of other Western hostages. Among them is British journalist John Cantlie, whom the group has held for almost two years.