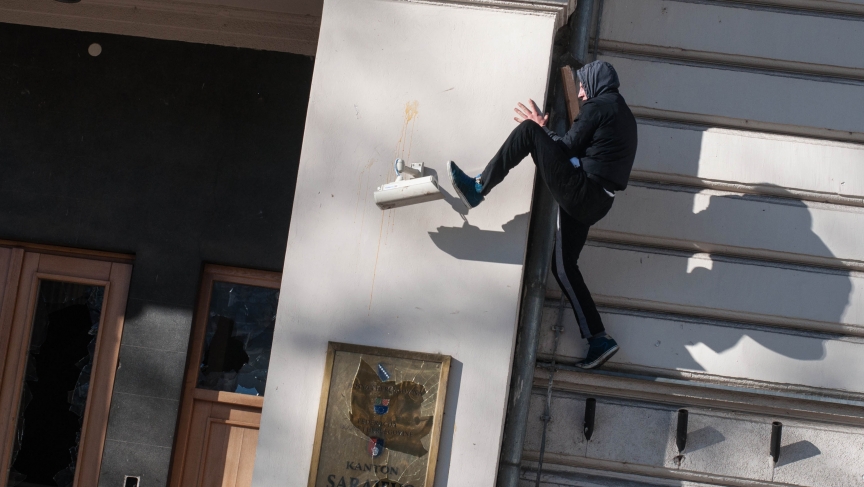 An anti-government protester kicks a surveillance camera during clashes with police in Sarajevo, Bosnia, on February 7, 2014.

We've always covered international security here at PRI's The World. It's a huge topic that touches on almost every aspect of life on earth: War and peace; poverty and economic development; global warming and mass migration.

Lately we've been covering it through the eyes of young people as a way of figuring out how much — and how fast — our world is changing.

Since international security is fundamentally about human safety, we're calling this project "SafeMode." And in December, we’ll launch our first SafeMode series about how technology is changing the nature and practice of international security. We’ll profile five millennials who embody those changes, from hackers to drone operators to digital diplomats.

We want to know what the challenges and threats of the future feel like to a new generation. It’s a generation that’s growing up in both post-Cold War and post-9/11 worlds, watching familiar models of foreign policy and international relations give way to new ones. It's also the first generation of digital natives, who enjoy the perks of life online while grappling with its complex and often inscrutable problems.

So if you're under 40, we want to know what international security means to you, no matter where in the world you are. What keeps you awake at night? What would you change if you could? What's the new way you and your friends approach big global issues?

SafeMode will build on the conversations we’ve already started with young people like Dylan Hedtler-Gaudette. He's an American law student pursuing a career in international justice. "We have come of age being able to access and engage in the world much more widely than, I think, any generation prior to us," he told The World.

For Hedtler-Gaudette that means putting less emphasis on national boundaries. As an undergraduate, he worked to promote the principle of “Responsibility to Protect,” the idea that the international community should protect civilians from atrocities when their own governments can't — or won't.

"We need to stop focusing on the national interest," he says. "The lines are blurring between countries and between peoples, and we need a global governance system that acknowledges that." 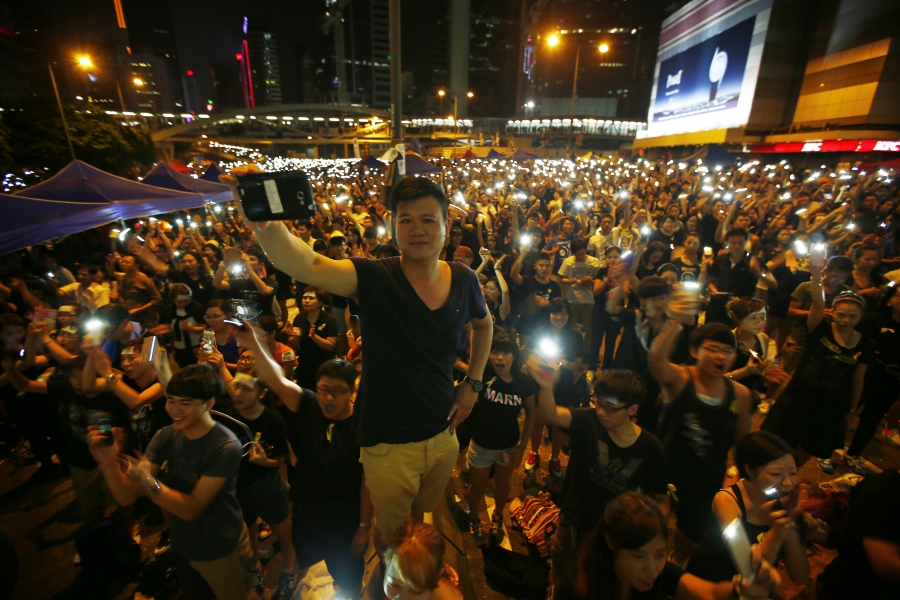 Hong Kong protesters turn on their mobile phone flashlights as they block an area outside government headquarters.
Credit:

Online networks are also enabling new forms of activism and advocacy. Ordinary citizens can call people into the streets, map sexual harassment or create and share powerful, galvanizing videos like Invisible Children's "Kony 2012." Even diplomats now use Twitter and Instagram to get their message out.

And as technology changes before our eyes, we’re also coming to terms with the surveillance it enables. Spying is nothing new — even by governments against their own citizens — but the scale of US data-gathering revealed by former NSA employee Edward Snowden is something the millennial generation cannot escape. We’ll continue exploring attitudes on this topic, from millennials who profess not to care about privacy to those who go to great lengths to protect their devices from surveillance.

We'll also cover how these privacy issues play out in different countries. In Germany, for instance, memories of Stasi spying have shaped a generation's views on privacy. Julius Mittenzwei, a lawyer and member of the Chaos Computer Club — a hacker collective and advocacy group committed to freedom of information — worries that governments can now collect so much data that they become an almost "omniscient narrator."

"Just imagine if the Stasi had the capabilities the NSA has today," Mittenzwei told us. "East Germany would probably still exist. That's the reason we don't want anybody to have so much control and so much knowledge about everybody."

Young people are at the leading edge of technological change, so we’ll profile people like Israeli cyber expert Nir Gaist. Gaist is only 25, but has been active in cyber security since he was 10, when he was hired to help banks protect their systems by hacking into them.

"The 6-year-old boy of today, he already knows what hacking is. He already knows how precious and how powerful this knowledge is," Gaist says. "I think that there are very young kids today who can cause damage.”

Those stories will join profiles of other millennials performing roles that didn't exist a generation ago — drone operators flying surveillance missions over war zones thousands of miles away, digital diplomats, hackers of various kinds. 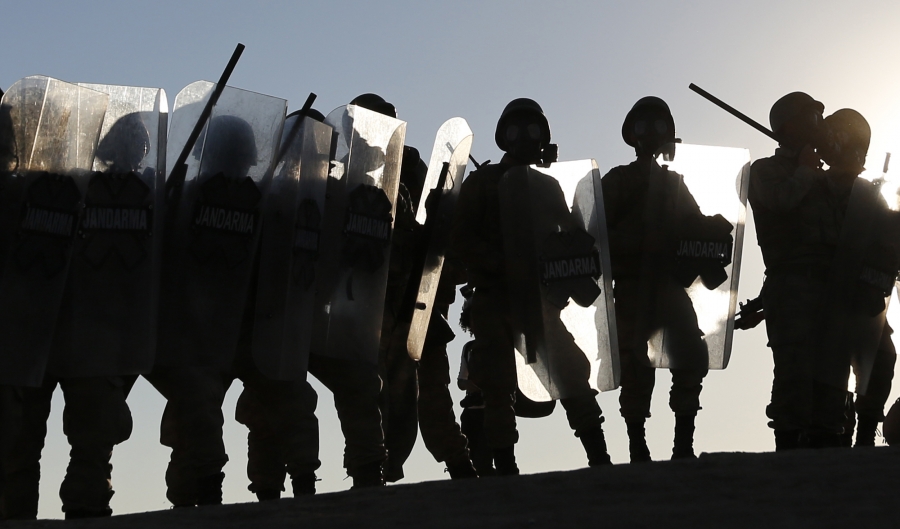 And outside of the Western world, where technology helped fuel movements like the so-called Arab Spring and its aftermath, we’ll talk to young people caught up in conflict and revolution across the globe.

That includes people like a young Libyan, Mohamed, who we talked to in a town on the Turkish-Syrian border. He was there trying to track down his 15-year-old brother, Ayoub, who left home and ended up with extremists in the Syrian town of Aleppo, disavowing his brother as an "infidel" in a Facebook post.

"They used to be scared by gunfire," Mohamed told us. "Now all they want is to join in. I think it's our mistake. We started a revolution and didn't finish it."

And of course, soldiers everywhere are young people, so we are looking at the experiences of fighters around the world, including US troops who've done tours in Iraq and Afghanistan These soldiers are also coming of age at a time when gender roles are shifting dramatically inside the military. Women are rising in the ranks and speaking out about issues like sexual violence.

So what are we missing? What would you like us to explore, and what are the new, unseen tasks that young people are taking on? Who is doing innovative work on sexual violence in war, nuclear non-proliferation, conflict resolution, climate change, political reforms, counterterrorism, cybersecurity and other urgent issues that affect international security for us all? We'd love to hear from you as we develop and continue our coverage.

If you'd like to be involved in the SafeMode community, you can join our Facebook group or text "SafeMode" to 69866 on your mobile phone.