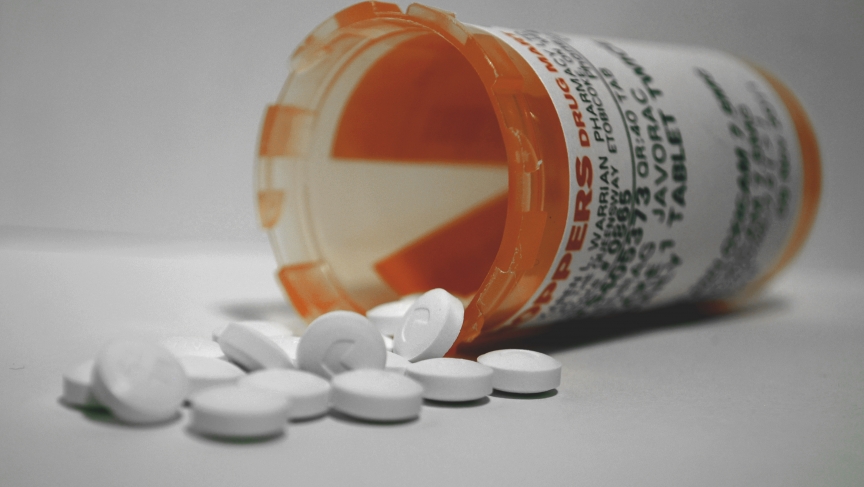 In 1945, Alexander Fleming accepted a Nobel Peace Prize for his discovery of the first antibiotic, the "miracle drug" penicillin. Two years later, an epidemic of a penicillin-resistant strain of staph infection began to spread around the world. The only thing that could halt it was a brand-new antibiotic, methicillin.

“It started this game of leapfrog that we’ve been locked in ever since,” says Maryn McKenna, author of “Imagining the Post-Antibiotics Future” from The Best American Science and Nature Writing 2014. Because of the overuse and misuse of antibiotics, she believes a world without any antibiotics at all is closer to reality than we might think.

The source of the problem can be tracked to two places: doctors' offices and farms.

“About 40 percent of the prescriptions written in doctors’ offices every year in the US are for things that antibiotics don’t affect,” say McKenna. Those antibiotics then react with bacteria inside the body, creating drug-resistant organisms. Over 23,000 deaths a year are caused by infections from drug-resistant bacteria.

The same process occurs on overcrowded, industrial-scale farms. Companies give antibiotics to their animals both to stop the spread of illness and to make the animals grow faster. Many new types of bacteria have been traced directly back to agriculture, McKenna says.

But the problem isn’t only misuse. For pharmaceutical companies, antibiotics aren’t a very profitable investment. “Because of resistance, they stop earning money as a product fairly quickly,” McKenna says. “It’s not in their best economic interest to make antibiotics anymore.”

If antibiotic stewardship doesn’t increase soon, though, antibiotics might disappear from the market entirely. As McKenna puts it, in the game of leapfrog between the bugs and the drugs, “the bugs have finally leapt in front.”