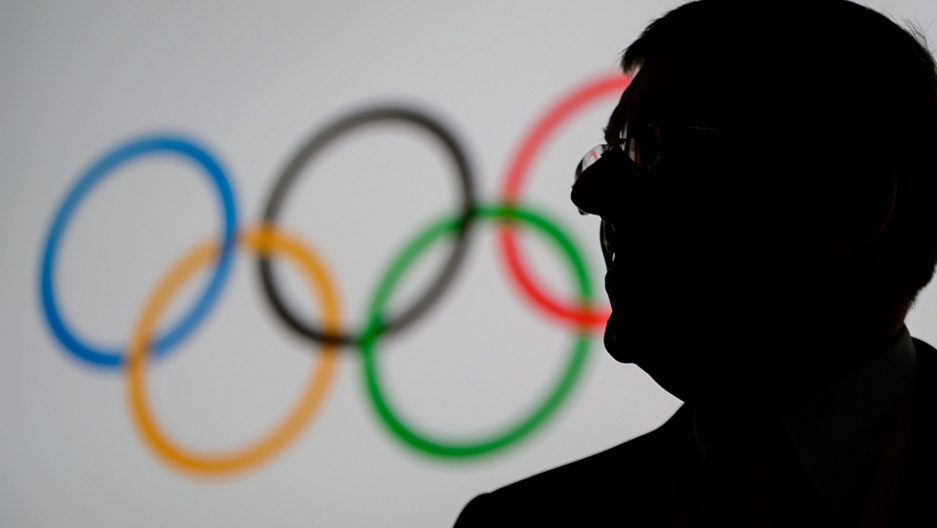 Editor's note: This article was originally published in October 2014. On July 31, 2015, the International Olympic Committee announced the 2022 Winter Games will be held in Beijing, China.

Who's going to host the Winter Olympic Games in 2022? We're down to two finalists and this is all so exciting!

Exciting, that is, until you find out the two finalists are the last ones standing because no other city in the world wants to host the games.

Oslo, Norway announced yesterday that it was dropping its bid to host the 2022 Winter Games. Oslo was the third city — after Krakow, Poland and Stockholm, Sweden — to submit a bid and later cancel it after either public opposition or an inability to secure the combination of public and private funding necessary to stage the event. St. Mortiz, Switzerland and Munich, Germany both considered submitting bids, but the people of those cities voted against it in referenda.

So instead of taking place in a snowy, mountainous country packed with some of the world's greatest winter athletes and ranked No. 1 on the United Nation's Human Development Index, the games will be held in either Almaty, Kazakhstan or Beijing, China — two nations known for their poor records on human rights, free speech, and corruption. Beijing doesn't even have ski mountains.

How we got here is pretty simple: Hosting the games has become such a massive, expensive, and unpopular chore that it's getting harder to convince anybody to do it.

Who really wants to deal with the massively unpopular International Olympic Committee (IOC), the Switzerland-based governing body that's notorious for its corruption, general awfulness, and insistence on being treated like royalty through the bidding and hosting process? Andrew Jennings of the Nation called its 100-or-so members "ideal candidates for a perp walk" and "a foul band reeking of corruption" that's overseen an Olympic bidding process that functions like an elaborate, bribe-tainted courting ritual.

Win the bid, and the host city will end up catering to the IOC in all sorts of ways. Norwegian media just released details about several demands the IOC had made to Oslo, including a meeting between IOC members and the king, private entrances and exits at airports, and roadways with designated IOC-member-only travel lanes. The entire thing stinks, which is especially sad because of all the good things we otherwise associate with the Olympics.

If you can hold your nose around the IOC, there's still the massive price-tag and all that goes with it. Three of the last four Olympic Games cost more than $10 billion. Beijing 2008 and Sochi 2014 cost a staggering $43 billion and $51 billion, respectively.

It's very hard to justify spending money like this at a time when most of the world is still suffering fallout from the 2008 financial crisis and many liberal democracies are locked in an extended period of fiscal austerity.

There was a time when host cities justified the expense by arguing that these billions of dollars were a downpayment on the future, that hoards of tourists would fill coffers of local businesses, that infrastructure revitalization would turn these places into modern, world-class cities.

Problem is, that hasn't really happened. In Sochi, an untold amount of the $51 billion went into the pockets of oligarchs and Putin's cronies. Meanwhile, the billions spent on infrastructure went to waste almost as soon at the closing ceremony wrapped. (You can take a photo tour of abandoned Sochi here.) Give it a few years and Sochi could look like the barren, graffitied wastelands of Sarajevo 1984 and Athens 2004.

Elsewhere, even without corruption and poor decision-making, it's not clear that hosting the Olympics actually creates the economic benefits promised. That promise, called the "Olympic Effect," has been necessary to convince the host's public. Without it, the cost — and, frankly, the traffic — is too much.

"Publics may finally be getting wise to the fact that the long-term economic benefits of hosting mega-events like the Olympics or the World Cup are usually negligible at best," Slate's Joshua Keating argues, pointing to the worrying logic of an Olympic process in which public opinion doesn't matter. "This is going to mean that fewer democratic countries will make bids for them and the ones that do, like Brazil, will do so in the face of widespread popular opposition."

Perhaps that's why Oslo's withdrawn bid has caused so much alarm. As Keating and others have argued, it's possible that we're moving toward a state of Olympic affairs in which the most eager bidders and biggest spenders are autocratic and oligarchic nations. For them, the Olympics offers a convenient way for the wealthy to further enrich themselves, for the powerful to consolidate their power, and for governments and leaders to parade their influence and relevance in front of their own citizens, and the world.

Not much to celebrate about that.

More from GlobalPost: Ecuador is freeing thousands of drug mules