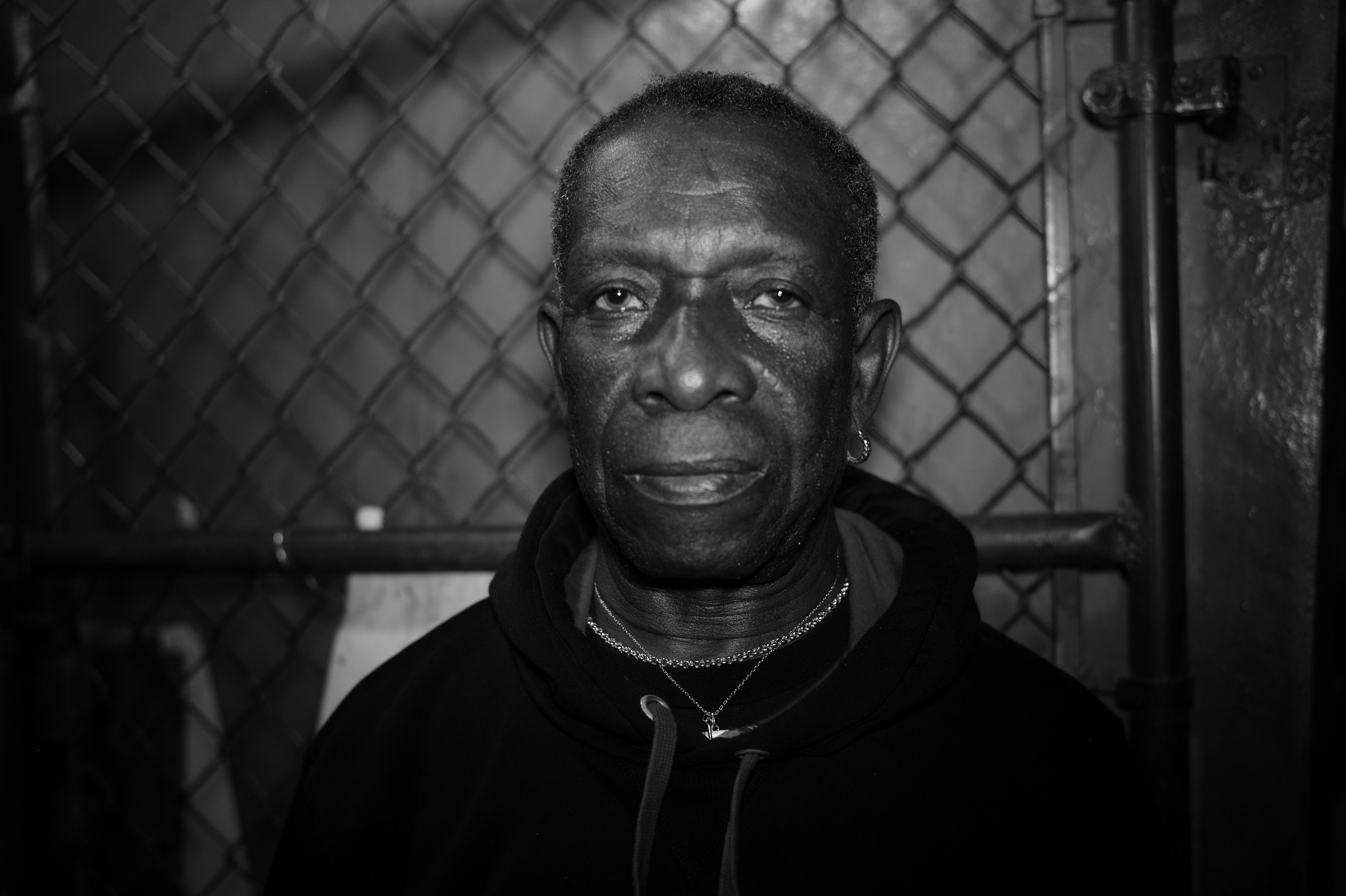 The news from the International Office for Migration in Geneva on Monday summed it up: 2014 is on track for a sad new high in deaths among migrants trying to cross the Mediterranean to Europe.

My memory of the past eight months is pierced with episodes of boats capsizing in the Mediterranean, several hundred people perishing at once with only a few survivors to recount the tales of horror and lives slipping frantically away.

2,200 migrants are dead so far this year and, once the official toll of two horrific sinkings from the past five days is in, the number will likely rise to 2,900.

Activists are saying the problem is out of control, but few governments are taking the problem seriously enough. And a fresh voice in that activism belongs to Tony Allen, a 74-year-old Nigerian musician who drummed for legendary bandleader Fela Kuti. Allen's new recording, called "Film of Life," has several songs that deal with these frequent migration tragedies. 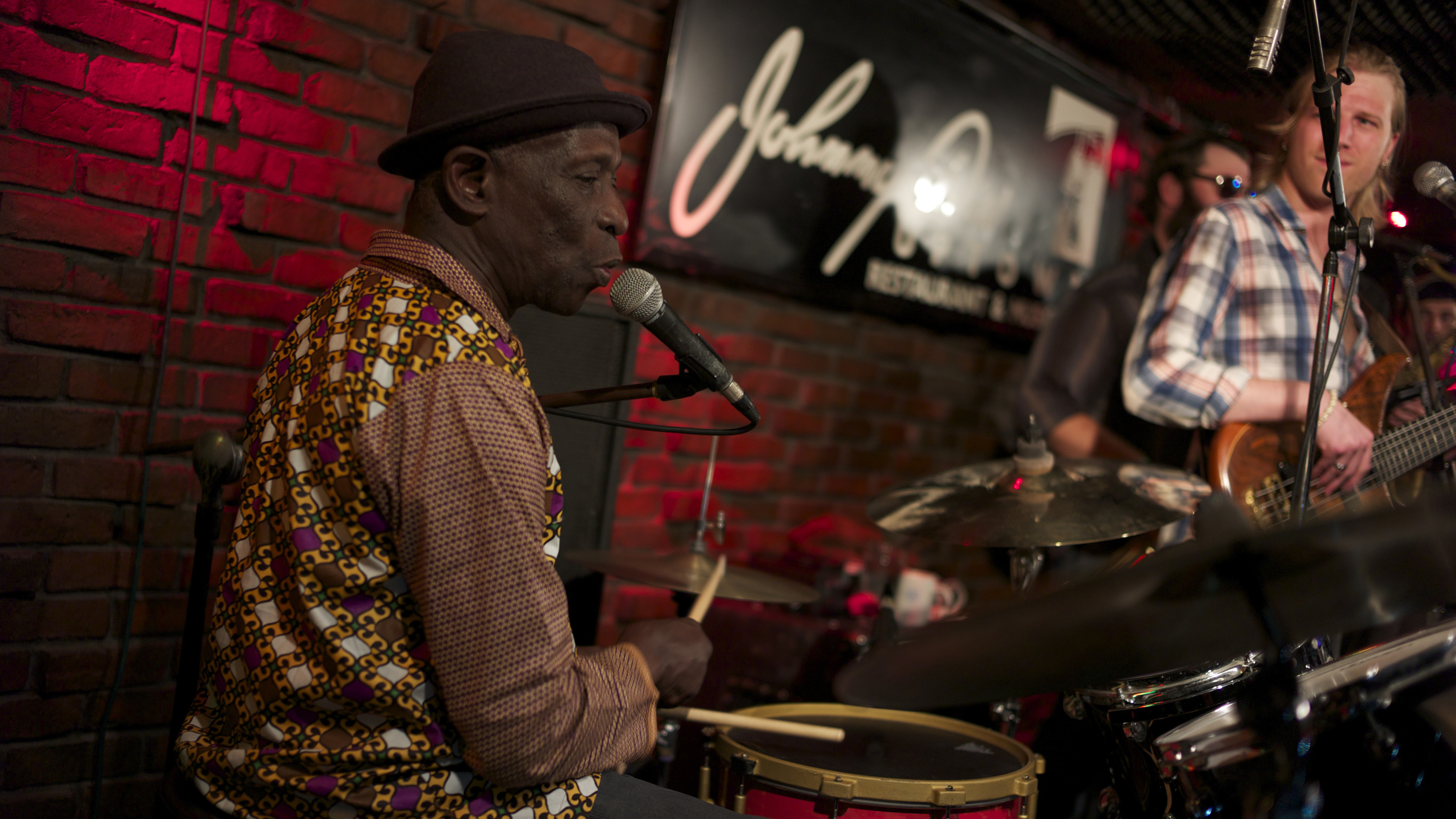 Allen has been touring the US with an ensemble called the Chicago Afrobeat Project, and I caught up with him to talk about the risks of leaving Africa on these small boats for an elusive brighter future.

I wanted him to see a photograph that has deeply affected me. It's an overhead shot of a small boat that's groaning under the weight of a couple hundred migrants.

It's a shocking picture, and Allen shakes his head when he sees it. "I don't have no solution," he says. "I don't have no solution. My own solution is that they can stay back home and get aid and make use of it, it would be better." But he knows that life back home is bad enough to force people to endure this, and asking them to stick it out is a hard — if not impossible — sell.

I think if you were to ask smart people in Nigeria what to do, they would say, "Well, the government should stop being so corrupt, and there would be more money to invest in people back home," and they wouldn't have to leave. But that's obviously easier said than done.

Allen knows that as well as anyone. He may not have left on a heaving, overcrowded boat, but he still felt forced to go. "I made my move because my country has just become crazy, and I'm a musician, and I need to operate," he says. "The nightlife there died. I work in the night and I'm not going to do any other job. I've done other jobs before. I decided to be strictly a musician. I need to pursue what I had in my hands."

What Tony Allen has in his hands is a pair of drumsticks. For an instrumentalist, his minor-key single "Go Back" — with vocals from Britpop singer Damon Albarn of Blur — is a plea for greater attention to the migrants' problems.