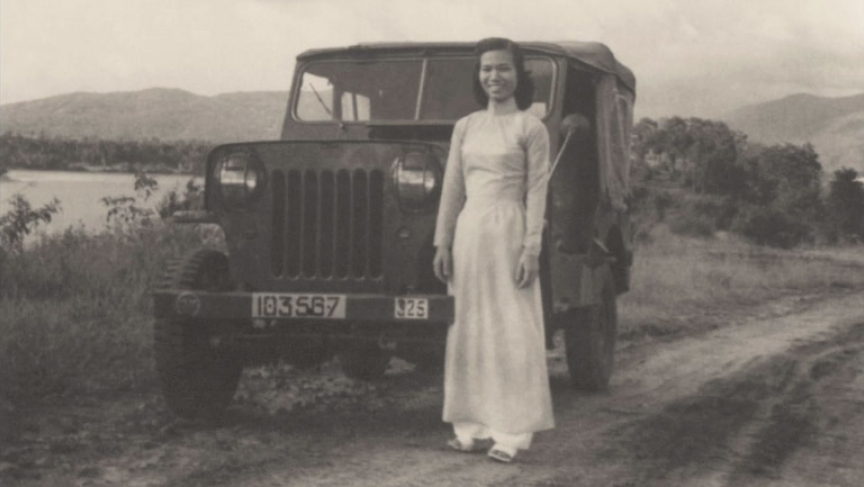 That's what Annu Palakunnathu Matthew remembers about her first photography course when she was a university student in in Madras, India — now called Chennai.

Despite the limits, she was immediately intrigued by the craft. “I was interested in the fact that photography is created from reality and what we communicate through it," she says. "People think it’s the truth, but it can be manipulated in terms of what it communicates.”

In the US, Matthew continued studying photography and earned a master’s degree in photography at the University of Delaware. She also realized the complex cultural realities of American society.

“When I say I’m Indian, I often get mistaken for a Native American," she says. "And all of this confusion happens because Columbus was looking for India and found North America instead.”

Initially, Matthew “found this funny, but then I realized that I didn’t have much knowledge of the Native Americans.”

After reading more  and seeing how certain terms — Native American, American Indian and Indian — reflect identity and race in the US, she created a photo series called “An Indian from India.”

The diptychs show self-portraits of Matthew alongside archival images of Native Americans to “question some of the stereotyping that happens to people outside of the majority.” Several are displayed at the Smithsonian Institution's National Museum of Natural History in Washington, DC.

Her other work includes “Open Wound,” which uses photo animations “like a time machine” to show how the partition between India and Pakistan in 1947 affected families.

She also noticed that the immigrant women she photographed "realized a sense of self and that they should be treated equally and accepting that certain things that come from their culture are not things that they would accept in their lives now.”

So far, she’s documented about 20 families and welcomes others to get involved in the project.

Here's a selection of her work, with observations from Matthew:

To Majority Minority - Thuan from Annu Palakunnathu Matthew on Vimeo.