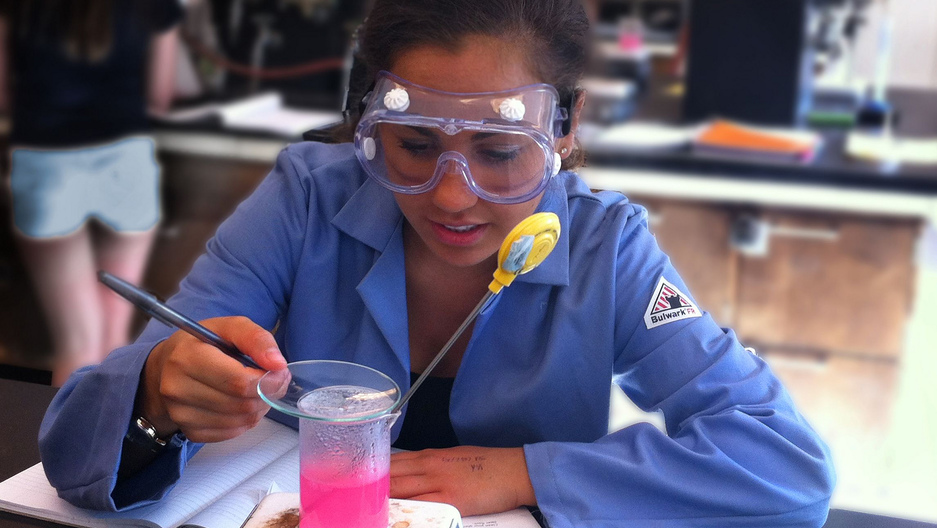 In recent months, there's been tremendous coverage of the fact that women are too often peripheral in the tech scene. Talking heads write articles and books about it and headlines report striking statistics. But how do you really solve the problem?

Women like CEO Sheri Atwood and venture capitalist Eurie Kim say they've found ways to use their experiences as women to their advantage in the male-dominated tech world.

Accept that venture capital is an 'old boys’ network'

Nowhere is the gender disparity in Silicon Valley more evident than in the world of venture capital. Only 4 percent of venture capitalists are women. For comparison, about the same percentage of coal miners are female.

Eurie Kim, a principal at the venture capital firm Forerunner Ventures, says that, because many male investors have been in the business together for decades, the venture world “can be a really tough nut to crack.” A select few investors have most of the power in the Valley, and they've taken decades to grow their funds and networks. Since women largely weren't players in the early days, getting into these inner circles can still be tough today.

Every year, 300 million divorced parents exchange almost a trillion dollars in shared expenses and child support. “It was a huge problem, and there was no solution,” she says.

Kim agrees that areas traditionally thought of as female-focused, such as childcare and shopping, should not be trivialized.

“We as women have a lot of spending power, and we have needs that men are not able to cater towards," she says. These needs present myriad opportunities for innovation and problem-solving (not to mention profit). “I hope more women will take the risk and go out and solve these problems."

Many women entrepreneurs that come to Kim hesitate to promise more to investors than they feel they can realistically achieve. She cites a pitch by one woman who wanted to create a platform for retailers to identify and hire freelance graphic designers. “It was a great idea, but it felt small,” Kim says.

She told the entrepreneur to re-pitch the idea with a more stereotypically male outlook. “What if you were a guy?” she asked the woman. “What if you just painted the picture of a huge, billion-dollar business?”

Atwood faced her own set of challenges when it came to fitting in with her peers. She needed to boost her coding and web development skills before her pitches were taken seriously. “I learned to code because I was told constantly that 'you need that 21-year-old in a hoodie sitting next to you.' So I had to learn it myself.”

Be a model for young girls

One of the most commonly-cited reasons for the lack of women in Silicon Valley is the weak pipeline of girls pursuing careers in the fields of science, technology, engineering and math (STEM.)

Atwood says that to get girls interested in software development, the image of what a coder looks like needs to change.

She supports marketing moves like Mattel’s introduction of an entrepreneur Barbie doll aimed at young girls. “Yes, fine, there are other issues with Barbie. But it showed that Barbie can not only be cool and fashionable, but she can also be an entrepreneur and a business owner. She can be a coder,” Atwood says.

Right now, especially for girls, being a coder still isn't cool. In her own home, Atwood notes that her daughter sees her doing this work at home — and can tell her friends about it at school. But most of her peers still see it as dad's work — which, she says, needs to change.

This article is based on interviews from PRI's Innovation Hub with Kara Miller.