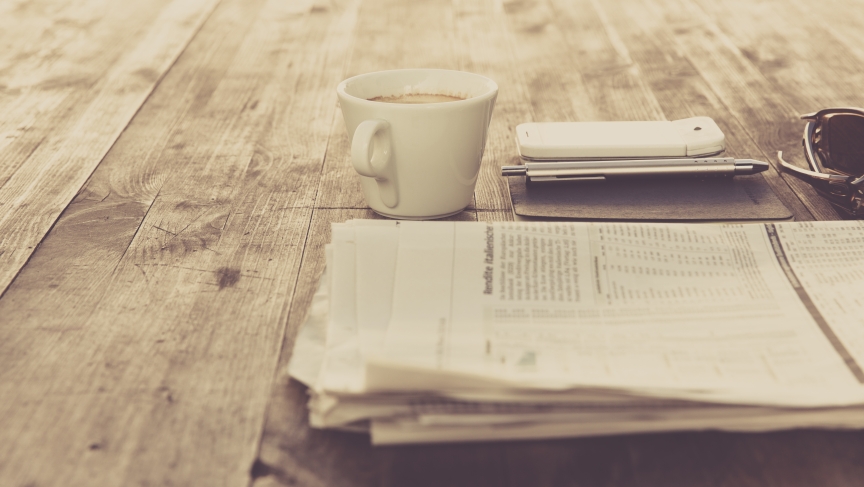 Office workers at Basecamp are being challenged to compress their work weeks and to go home.
Credit:

Jason Fried is about as far as you an get from a typical CEO.

He gives employees Fridays off during the summer. Most days, he doesn't care if they come into the office.

"There's at least eight hours worth of fat in a work week, probably more so" he says he discovered. "By squeezing one day out, what you're left with is really productive time. If you have a scarce resource, you conserve the resource; if you have an abundant resource, you waste it."

And he thinks most too many peoples' lives are now overrun by meetings and managers (though, to be fair, Fried admits he is a manager).

"If you really want to be creative about something and work on some ideas, you can't do that in 15-minute increments," Fried argues, "which is what happens in a lot of workplaces because people's days are chunked up by a manager asking them what they're working on or being pulled into a meeting."

So, what's behind these heretical views? Fried wants to create a culture that attracts and retains the best talent. Even if that means turning the traditional office on its head. He encourages his team to work a 32-hour week — but to make them count.

Indeed, when Basecamp started, Fried was in Chicago and his partner, David Heinemeier Hansson, was in Copenhagen. But the seven-hour time difference didn't slow them down. "So we had a few hours where we were both working. And then the majority of the day, when I was sleeping, he was working. And he was sleeping, I was working. Which allowed us to really get a lot done."

When Hansson ultimately moved to Chicago, the two thought their productivity would be turbo-charged. But the opposite happened. "When you're together all day, it's really easy to interrupt each other."

Out of that experience came a resolution. "We've always decided that we want to have the best people in the world working at Basecamp," Fried says. "It's unlikely that every best person in the world in their job happens to be within a 20-mile radius of our office. That's just not the way things work."