Long before the Gypsy Kings, there was Peret.

Pedro Pubill Calaf, better known as Peret, was a gypsy singer, guitarist and composer from Barcelona. In the mid-1950s he created a new musical style called Rumba Catalana. It's a high-energy cocktail of musical flavors, including Flamenco, Cuban music and even a little rock-and-roll.

Staring in the 1960's, Peret's performances made Rumba Catalana one of the most popular Spanish music styles — in Spain or anywhere else. 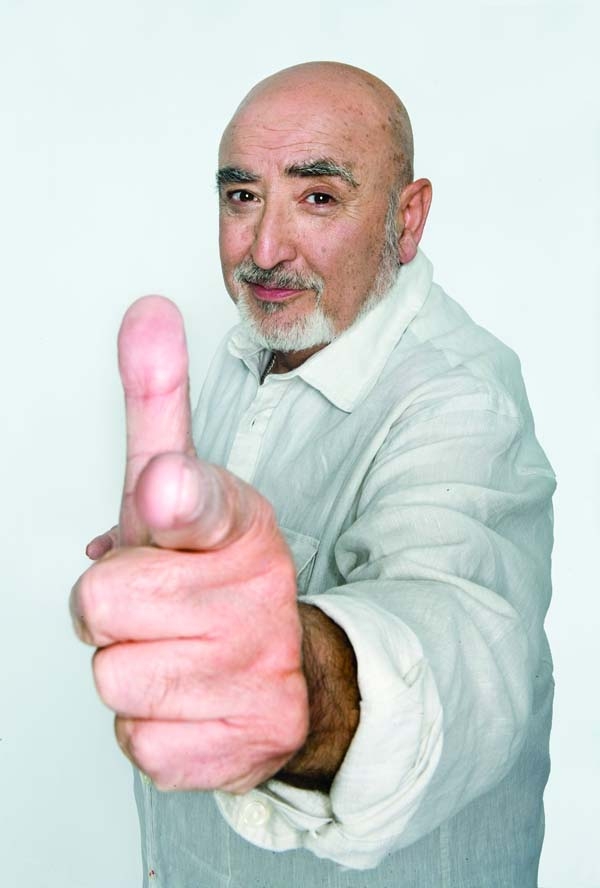 I remember listening to Peret's songs on the radio, in the early-1970s in Mexico.

A couple decades later, I found out that the composer of a song I used to sing with my brothers, "El Muerto Vivo - The Dead Alive" — was none other than Peret.

One of the special qualities of Peret's songs was the witty and very often humorous lyrics. "El Muerto Vivo" is a perfect example. The lyrics tell the story of a man who wastes his salary on booze. And since he hasn't come home after a week of partying, everyone assumes he's dead.

In the 1980s, Peret left the music scene and turned to religion, even joining an evangelical church. But he eventually changed his mind, making several comebacks.

Then, in early 2000, Peret invited a number of international artists to record an album featuring many of his biggest hits. Among the guests was David Byrne, singing Peret's hilarious tune called "Si Fulano." I saw Peret in concert in 2007, at a festival in Cartagena, Spain. I remember how captivated and respectful people were when he took the stage. He sure knew how to entertain and make people happy.

Just to give you a sense of his stature in Spain, here's what another respected Spanish music figure, Kiko Veneno, wrote about Peret on his Facebook page:

"One cannot be any bigger: inventor of a musical genre, a poet, a singer of truths, a happy-life maker. ... I never get tired of telling young people to listen to your songs. Since the 1960s you shook-up Spain like The Beatles. But you were ours, an innovator, truly possessed by the power of art."

All that and more was Peret, "El Rey de la Rumba". He died in Spain on Wednesday at the age of 79. 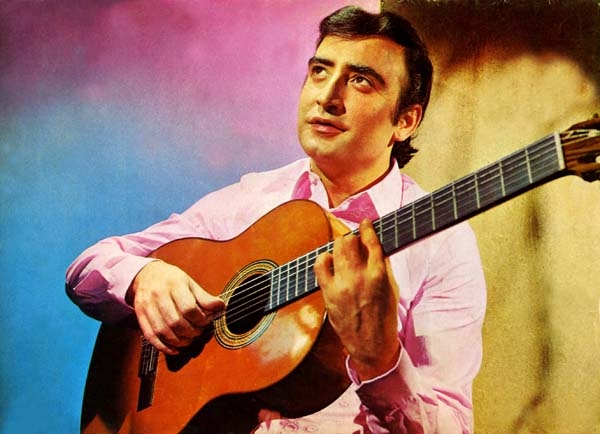