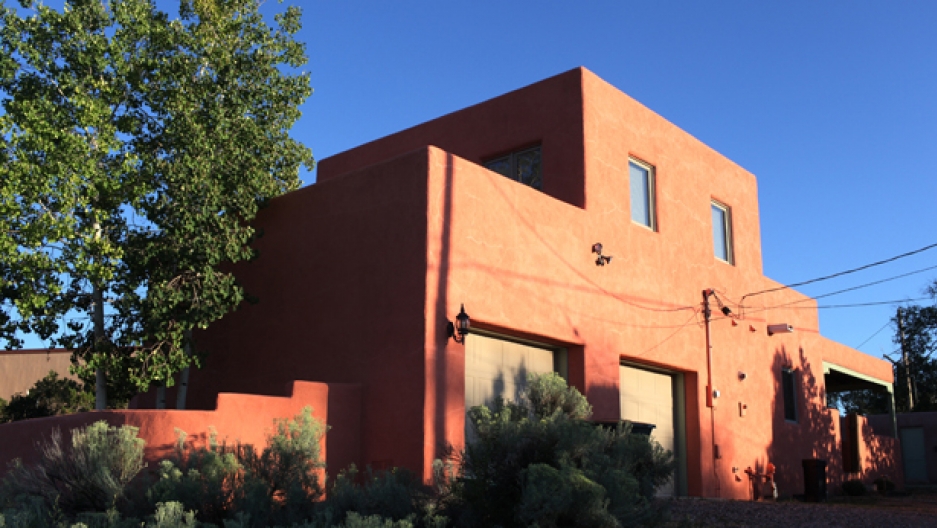 Growing up in central Ohio, Aman Ali’s neighborhood had only one mosque.

That mosque was the place of worship for Ali’s family, who had immigrated to the US from India. Then a second mosque opened its doors. And it was hosting a basketball tournament.

When Ali told his mother that he wanted to go that mosque to take part in the tournament, she was surprised.

“My mom said, well, why do you want to go over there? That’s the Arab mosque,” Ali recalls.

He says his mother wasn’t trying to be "racist" but that it was just known that Muslims from one part of the community didn’t go to mosques that belonged to a different one.

This experience got Ali thinking about the diversity of the Muslim population in the US. Years later, he and his friend, Bassam Tariq, decided to take a road trip across the US to explore various Muslim communities and their places of worship.

Their adventure began in 2010. They set out to visit a mosque every day during the month of Ramadan. They documented their trip in a blog called “30 mosques, 30 days.”

“It blossomed into this beautiful project that we couldn’t in our wildest dreams imagine,” Ali says.

Their journey took them to places like Alaska, New Mexico and Hawaii. They broke fast with the Muslim community in cities such as Little Rock, Arkansas and New York City.

One part of the trip that Ali recalls best is when they went to Abiquiu, New Mexico, an hour outside of Albuquerque. They found a Muslim community that lived high up in the mountains.

“They took adobe mud and built a mosque that looks more like Native American Pueblo houses,” he says.

Ali says Muslims there have adapted to a farming lifestyle.

“The people who live there are architects, financial analysts and planners — they just gave up the city life,” he says.

Throughout their journey, Ali and Bassam spent time in Muslim communities as diverse as America is itself.

Ali is now devoting his time to comedy, but he says they might go on another road trip again.

This post follows our story from Tuesday about a new mosque in Anchorage, Alaska.