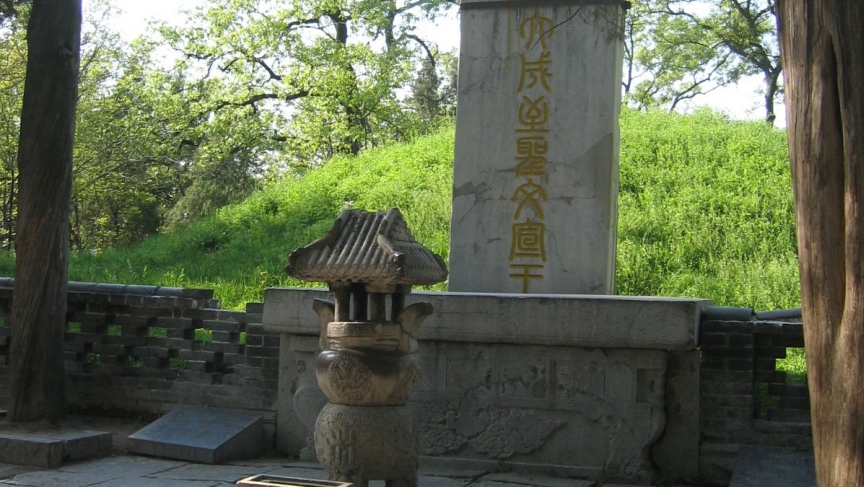 Temple and cemetery of Confucius.
Credit:

Here's a Geo Quiz that follows a crooked — or perhaps a Confucian — path.

Can you name the famous city in China where Confucius lived? It's located in the eastern coastal province of Shandong in the People's Republic of China.

Shandong is considered an important region in Chinese history. The Yellow River cuts across Shandong, and the province's Mount Tai is one China's five sacred mountains. There are also important Buddhist temples near the city of Jinan.

And, of course, the province is home to the city that's said to be the birthplace of Confucius. Can you name it? 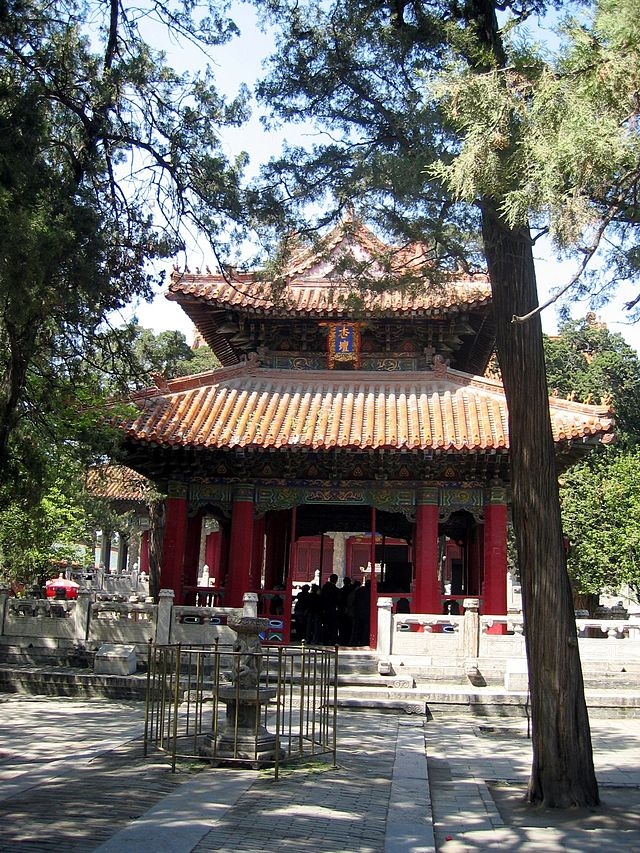 The Temple and Cemetery of Confucius and the Kong Family Mansion in Qufu is a UNESCO World Heritage Site.
Credit:

The answer comes courtesy of Arnþór Helgason, from Iceland, who has a longstanding interest in Chinese history and culture. He serves as a friendship ambassador for the Icelandic Chinese Cultural Society.

The answer is the city of Qufu.

“The city attracts many people as there is the Temple of Confucius, the sage, who has made more influence on Chinese society than any other philosopher," Helgason says.

Confucius' family lived in Qufu until 1937, when the Japanese expanded their occupation of China. Some people even say that certain parts of Mao Zedong's theories are influenced by Confucius.

Helgason says a delegation from the Icelandic Chinese Cultural Society visited the temple. As they were leaving, Helgason stayed behind to make a recording in front of Confucius' tomb, which is located near the temple.

"The sounds of birds and people filled the air," he says.