Anchor Marco Werman and World director April Peavey choose most of the music that airs on The World every day.

They're both big music officianados, and their tastes go far beyond what you might hear on your local Top 40 radio station. So when they sit down to think of their songs of the summer, it goes far beyond the latest hit from Iggy Azaela.

Here are their favorite new songs for the summer 0f 2014. Share your favorite songs with all of us, in the comments below. 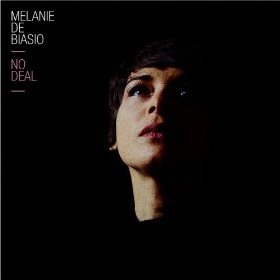 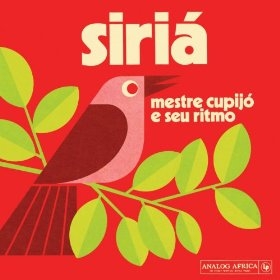 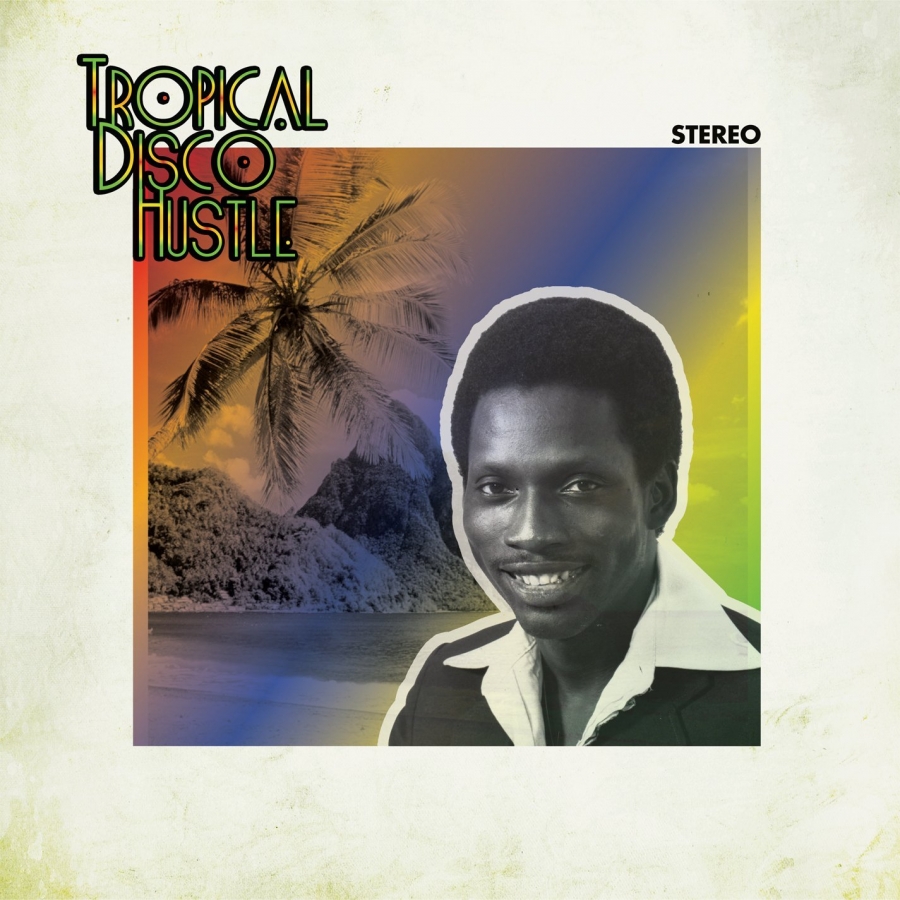 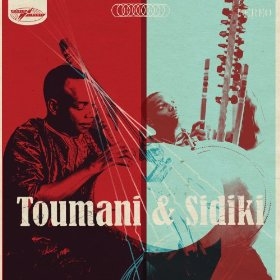 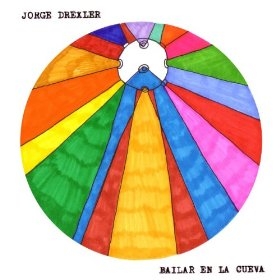 Agree? Disagree? What are your songs of this summer?