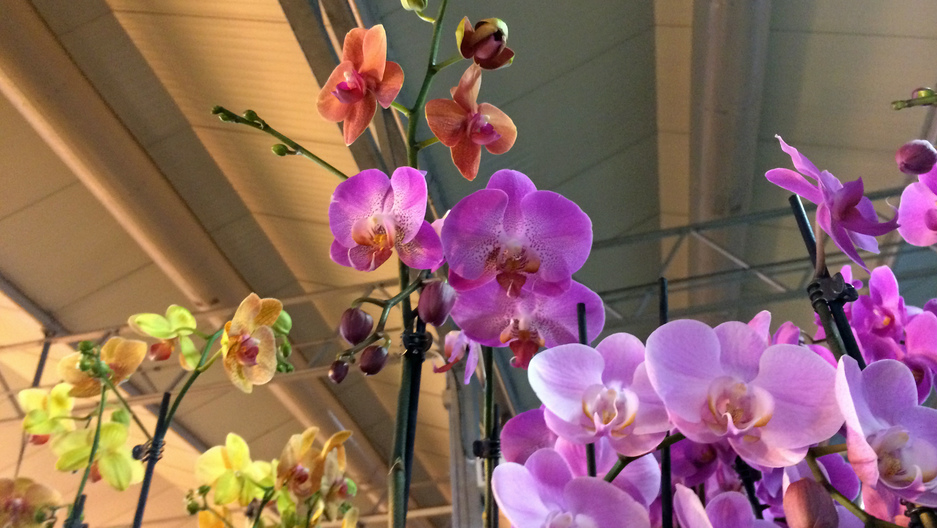 Along with its windmills, and canals, Holland holds a title as the reigning capital of the flower world.  But the greenhouse expertise of the Dutch is now helping to make a US-based grower a powerhouse in its own right. And it isn’t in California or Florida.

Green Circle Growers is in Oberlin, Ohio, about 40 minutes from Cleveland. It is a huge operation, with nearly 700 employees and 100 acres of greenhouses. The facilities are state-of-the-art, and about five years ago, the company shifted a big part of the business toward orchids.

“We probably invested a total of $50 million,” says Scott Giesbrecht, Green Circle's director of sales and marketing. “It’s a 25-acre project, and we are currently the biggest orchid grower in North America at this point.” 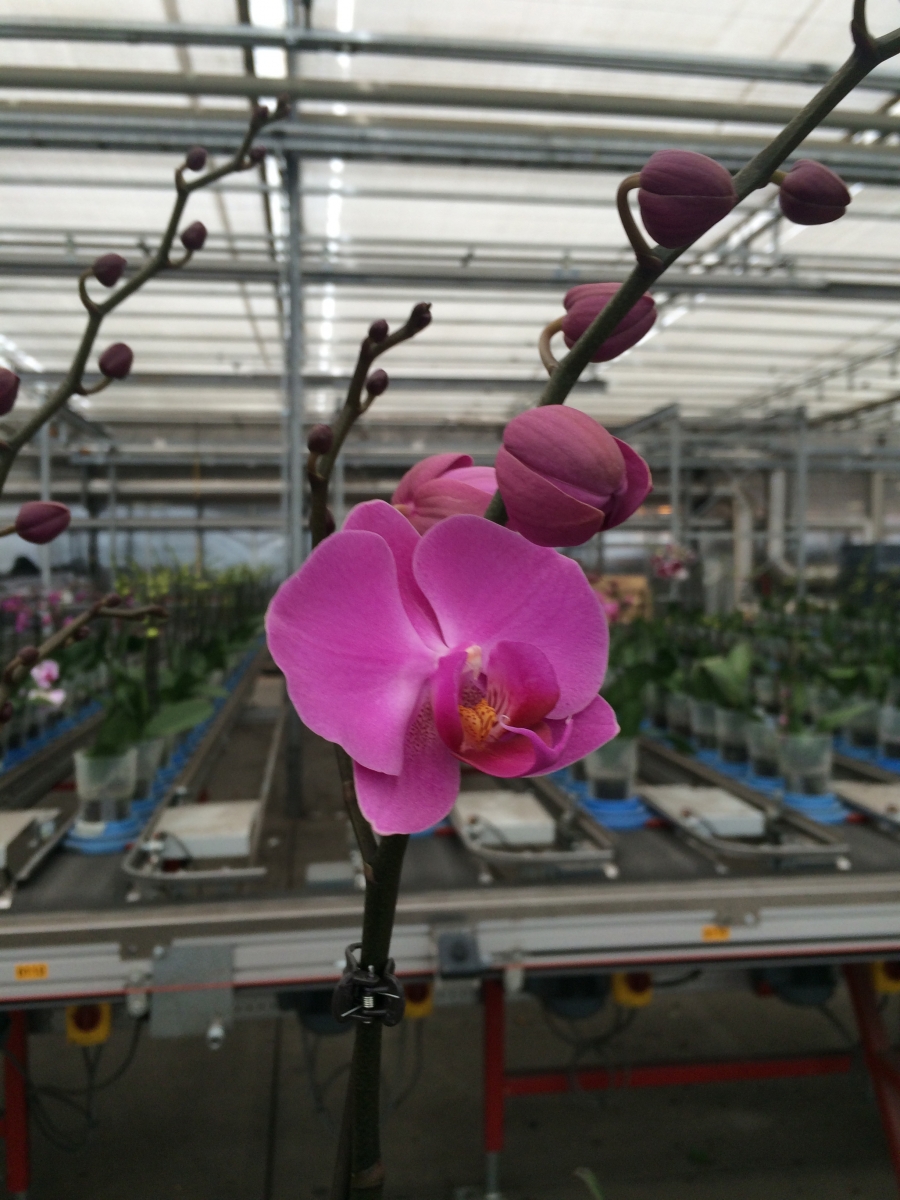 Ohio actually has a few things going for it as an orchid hub.  For one, the state’s moderate temperatures are perfect for growing orchids, as it's cheaper to heat the finicky flowers than to cool them.

And Ohio is well-placed for shipping to the US and Canada. Green Circle supplies about 110,000 orchids a week to customers like Home Depot and Walmart in both countries.

Giesbrecht says they’ve worked with Dutch experts to create a global business in small-town Ohio. Much of the machinery and expertise in Green Circle's orchid operation is Dutch, but the business actually involves 13 countries. Orchid genetics, for example, are perfected in Taiwan. Green Circle’s plants start in Europe.

“These are little tissue culture plants that are cloned over in Germany, and then they come over here when they are six months old. They’ll be with us for 18 months until they are shipped to the final customer,” Giesbrecht says, holding a plastic container with green orchid tissues.

But the flower-expertise of Holland seems to loom largest over the orchid blooms. Dutch robots do much of the orchid work, pushing plants along and even sorting them, using a digital code on the pot to keep track of where the plant has been. And the Dutch are watching every step of the way, too, through a climate control system from a Dutch company.

“The robotics there are incredible,” says Robert McMahon,  an associate professor of horticultural technologies at Ohio State University—he’s kind of a guru for all things greenhouses. “Orchids there are graded as far as by size, number of flowers, number of spike ... all electronically.“

Whether the orchids are a small grouping of green leaves, or a tall, colorful bloom, computer-operated cameras evaluate the flowers with what McMahon calls “electronic eyes.”  Depending on how the orchid looks, the computer will move the flowers to a separate holding pen.

McMahon says the technology has made growing delicate flowers like orchids — or tulips — much easier than it once was. But the cost of the robots makes it really hard to set up shop.

“A small mom and pop operation with a single hoop-house with double layer plastic ... that’s not at all realistic,” McMahon says. “You have to have the resources, the funding, the training to do that. It’s a specialty crop for just a select group of greenhouse businesses.”

The folks at Green Circle know it’s only a matter of time before others use Dutch growing wisdom to make a run at the top spot, which is why their sights are set on the next possible market: Mexico.

For now, though, Green Circle has driven down the price of orchids, from $40 or $50 years ago to about $14 to $20 now. That’s caused a kind of democratization of orchids in the US: you can pick up the exotic flower at a gas station, or supermarket — without fully realizing its global provenance.