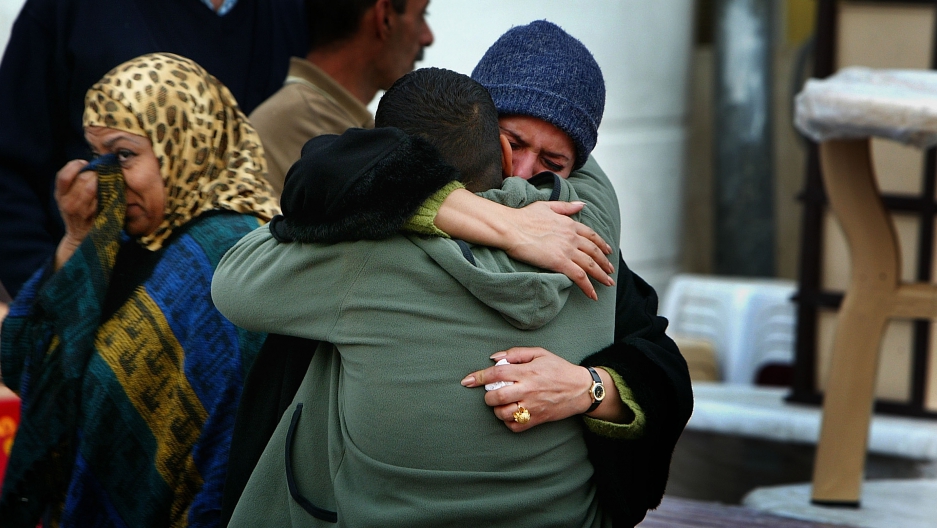 An estimated 1.2 million people have been displaced from their homes in Iraq since June. Using UN reports, we've created the map below to show you where all the internally displaced people have gone.

Most of the displaced are in areas hard — or impossible — for aid groups to reach.

In its recent report, the Office for the Coordination of Humanitarian Affairs, a UN agency, stressed the need for access across all of Iraq, "particularly access to north Baghdad and in the 'central belt' north and west of the capital."

While the United Nations has a plan to distribute donations and aid from member nations, militants present a serious obstacle. In Anbar, Ninewa and Salah al-Din, miltant groups are targeting basic services and utilities. In Ninewa, "nearly 70,000 people have been cut off from electricity and water supplies," according to OCHA. On July 20, the hospital in the city of Shirqat in Salah al-Din was bombed and health facilities in Anbar have also been attacked.

Checkpoints are also often a problem. And roads to the north and east of Mosul have been closed by Kurdish armed forces. Shrines and mosques are being used as temporary settlements in some parts of the country. But OCHA says they lack "basic services and suffficient support."

As Iraq's security situation continues to deteriorate, more people are expected to be displaced. In the current climate, that means more people in places where help can't reach.