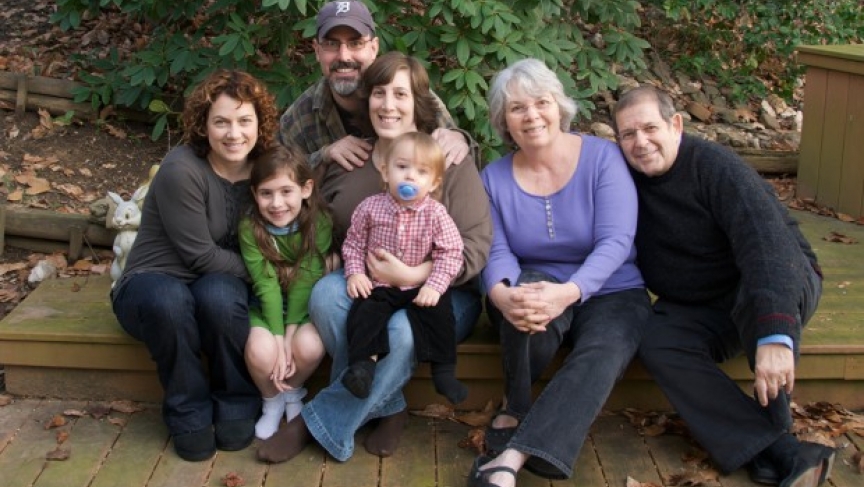 Warren Weinstein, far right, was abducted while working for USAID in Pakistan. His family, including daughter Alisa Weinstein, far left, want to see him home.
Credit:

She has seen him in videos released by his captors in Pakistan. Warren Weinstein was a USAID employee working in Pakistan, kidnapped from his home in Lahore in 2011.

"He was driven out of the city and probably sold or traded up the food chain from the people who took him," Weinstein says.

What little she knows of her father's kidnapping comes from what the media has published.

Warren Weinstein worked on “grass roots projects” in Pakistan, like helping the local dairy industry. He worked with different groups to improve the quality of dairy.

“They brought people in from New Zealand, which has an excellent dairy industry, to help the local industry improve,” Weinstein explains.

Weinstein believes what her father was doing was not controversial.

"He was not political, he was there to help the local people. He had many friends and was really immersed in the local life there," she says.

That's why it's hard for her to understand why he was taken and why.

"We have no sense of what could have touched it off, other than it was an opportunity. He was an American," she says. 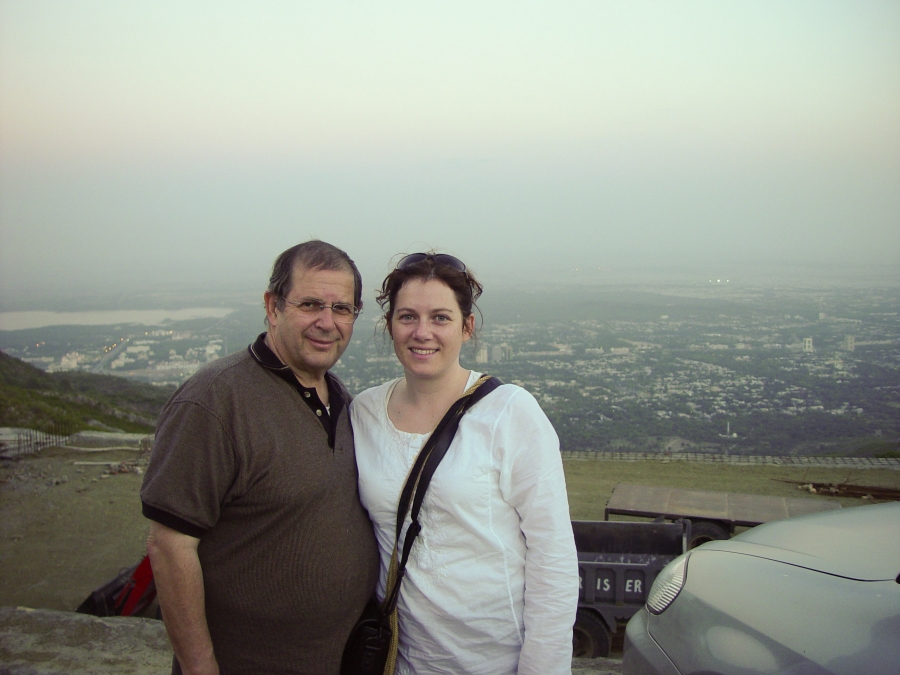 Alisa Weinstein and her father in happier times in Pakistan.
Credit:

The first signs that Weinstein was alive emerged back in December 2011.

"An audio recording was released and in that recording al-Qaeda claimed responsibility for the kidnapping," Weinstein says.

In the months and years since, three videos of Weinstein has been released, the last one on Christmas of 2013.

Weinstein says her father didn't look great in that last video. He looked very different than the previous video. It was very shocking for his family to see him like that.

The kidnappers have made public the conditions that must be met to secure Weinstein's release, but it's impossible for his family to meet them.

"They have a long list starting from halting drone attacks to releasing prisoners," Weinstein says.

A difficult moment for the Weinstein family came when Sergeant Bowe Bergdahl was released from captivity. Weinstein says it's not clear why her father couldn't be part of the deal that brought Bergdahl home.

"It's hard for us to understand what the government is thinking. They have told us that they are doing the best they can, but that it's a different situation."

Weinstein doesn't see a difference. She just wants her father back with his family. She hopes that he would be the same strong person she knows.

"I know that he'll never be exactly the same person, but the though of him being diminished in any way is very difficult for me," she says.