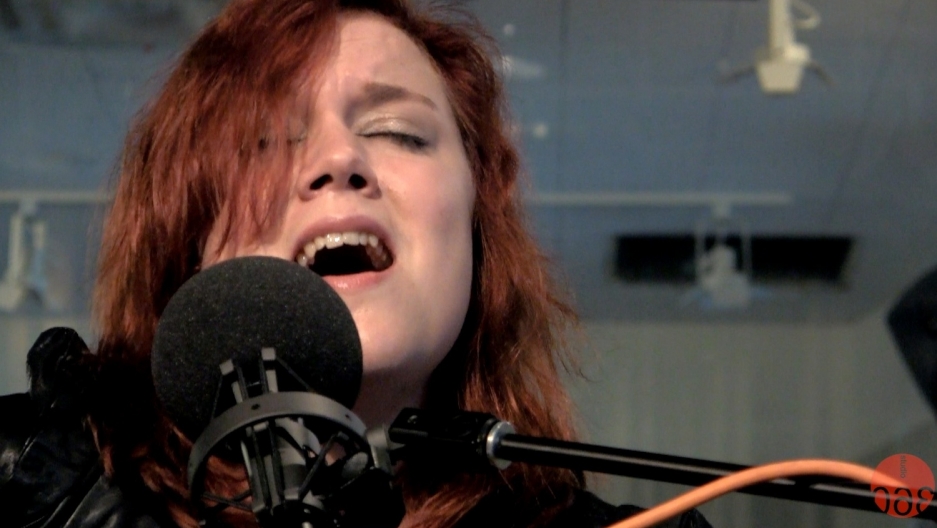 With her odes to drinking and love gone wrong sung in a distinct country croon, the last thing you'd expect to hear out of Lydia Lovelessis a pop song. But when she launches into Kesha's "Blind" --- sans Autotune or a distracting dance beat --- it seems like the song has been waiting for her all along.

Loveless says covering Kesha isn't a fluke. The pop singerwas raised in Nashville. Her mother, Pebe Sebert, wrote thecountry hit "Old Flames Can't Hold a Candle to You," which was a #1 hit for Dolly Parton. And Kesha wrote a few country songsherself before becominga pop sensation. "I respect her as a songwriter even though maybe her label and management would like to portray her as kind of trashy," Loveless tells Kurt Andersen. "I think there's other sides to her that I just wanted to show people, so maybe they could appreciate the songwriting more."