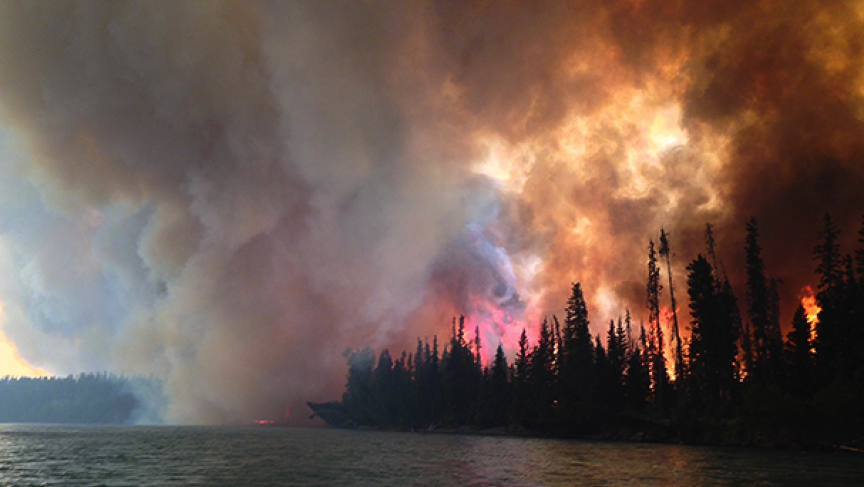 June 2014 was the hottest June since records began in 1880, according to the National Oceanic and Atmospheric Administration.

Though the high temperatures have been measured on every continent, not every region on each continent has felt the same effects. In North America, for example, the East Coast has had a relatively cool start to 2014. But the West is sweltering and continues to suffer through drought, wildfires and water resource problems.

There may be relief in sight, however, at least for that struggling region: the weather pattern known as El Niño is building in the Pacific Ocean. El Niño tends to bring storms and increased rainfall to the West Coast of the US. The Climate Prediction Center pegs the chances of El Niño occurring at 80 percent, Crouch says.

But Kevin Trenberth of the National Center for Atmospheric Research in Colorado says the intensity of this year’s El Niño remains uncertain.

“At one point this looked very much like the 1997/1998 El Niño event, which is the biggest on record,” Trenberth said. “Now it has certainly backed off from that. The forecast is still that we will have an El Niño event, but maybe it will be a little more modest.”

Any rain would bring relief to the parched Western landscape, but Trenberth says El Niño could bring problems as well.

“The risk, if we do have those conditions, is that we might have too much of a good thing,” he explains. “We [could] go from drought to flooding and coastal erosion and high sea levels along the coast and houses toppling into the oceans and things like that.”

Either way, the rains are still a ways off. October through December is normally when El Niño really takes hold. Trenberth believes El Niño will prevent the California drought from continuing into next year. Its biggest effects will occur between December 2014 and February 2015, he says.

But in addition to storms, El Niño can bring warmer temperatures and extreme weather events to regions in other parts of the world, so 2014 is likely to break a few more records before it’s done. Indeed, it’s quite possible, says Trenberth, that 2014 will end up being the warmest year on record — at least until 2015.