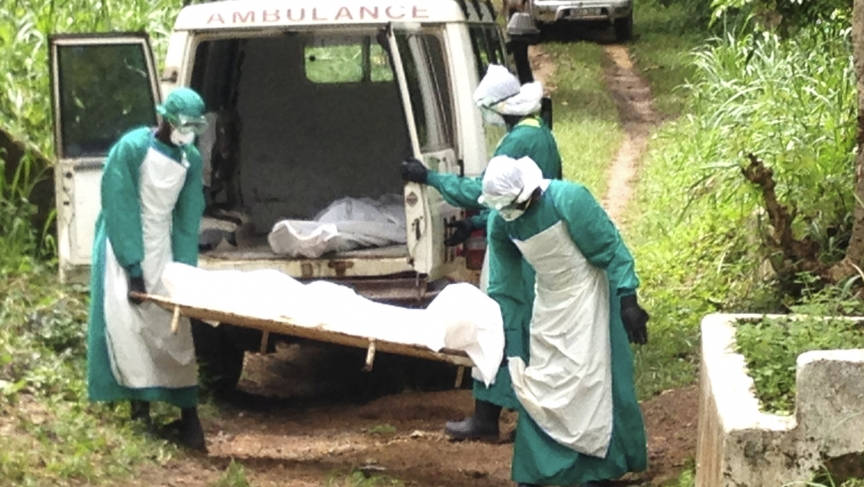 The fight against Ebola in Sierra Leone has suffered a severe blow with the death of the physician leading the fight there.

Sierra Leone is a country of six million people, but only one doctor there — 39-year-old Sheik Humarr Khan — specialized in treating hemorrhagic fevers like Ebola. 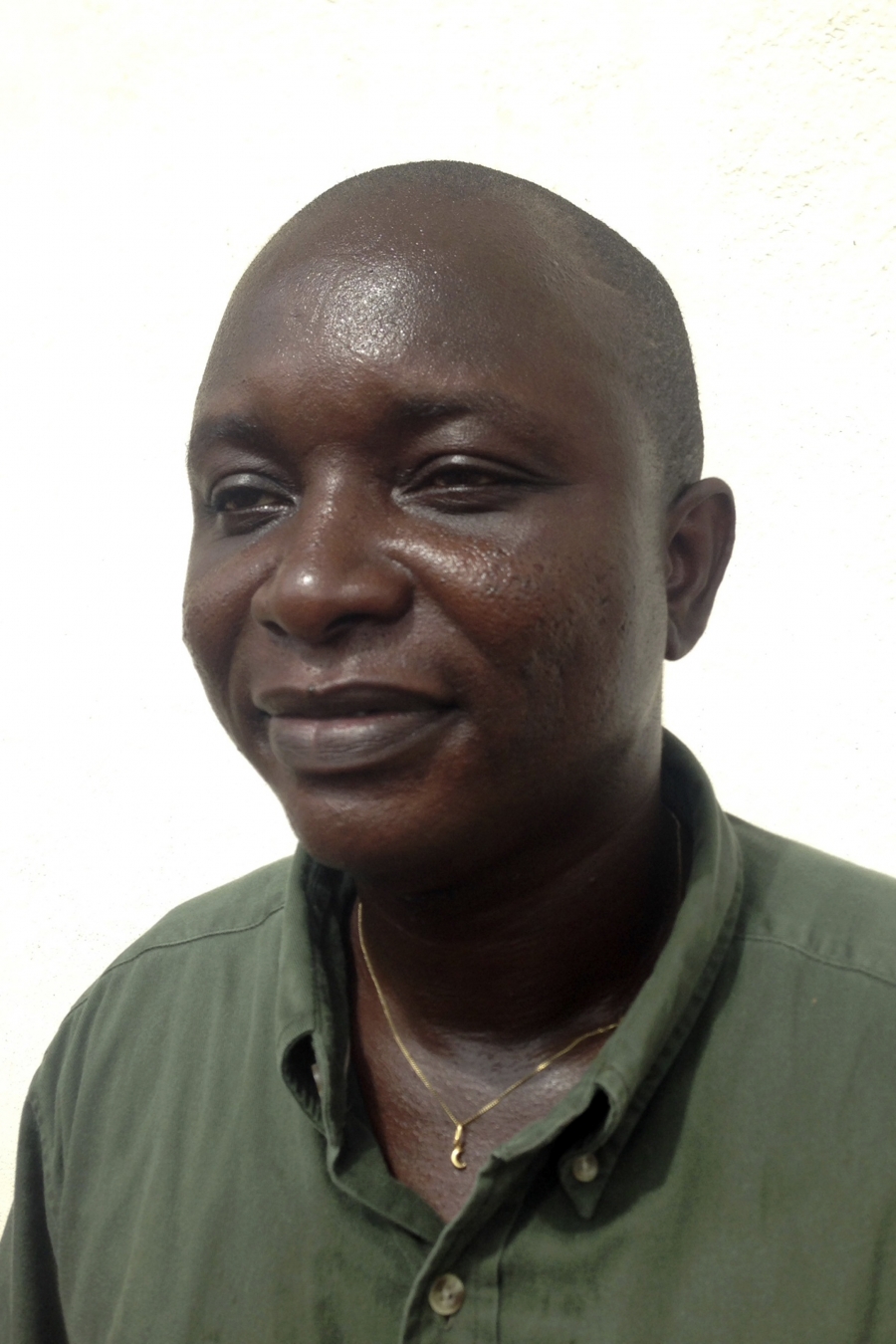 Sheik Humarr Khan was leading the fight against Ebola in his native Sierra Leone until his death from the disease on Tuesday.
Credit:

“What we need now is support in the form of medical experts to come to Sierra Leone to help at the district level," Tarawallie says. The country needs testing and treatment centers in all of its 14 district, but there are currently only two such centers in the whole country. That makes it very difficult for people to access help.

Almost 700 people have died since the Ebola outbreak began in March in neighboring Guinea. There is no cure for the disease and most people who contract it will die, but some people can survive with adequate nursing care and hydration.

Dr. Khan succumbed to the virus despite taking every possible precaution. Tarawallie says Khan told him before he died that he had no idea how he'd become infected. The virus is normally spread through contact with bodily fluids like blood, saliva and even sweat, all of which Khan protected against. Tarawallie says Khan’s death raises the possibility that the virus might also be transmitted through the air — a theory that lacks any concrete proof but that has occasionally been mooted in the scientific community.

There are other, more widespread issues as well. Tarrawallie says there is a big problem with denial. This is the first outbreak of the Ebola virus in Sierra Leone and many refuse to accept that it's real. And it's also hard to educate Sierra Leoneans about what steps they should take.

“The level of illiteracy is so very high that it’s difficult to reach out to people to [help them] understand what [Ebola] is and how it can be prevented,” Tarawallie says. For example, he says, Sierra Leoneans need to stop doing things like shaking hands and hugging.

With all of that in mind, Tarawallie says he's concerned for his own safety and that of every Sierra Leonean — and is asking for help. Any medical specialists interested in helping, he says, should contact the Sierra Leonean Ministry of Health and Sanitation.