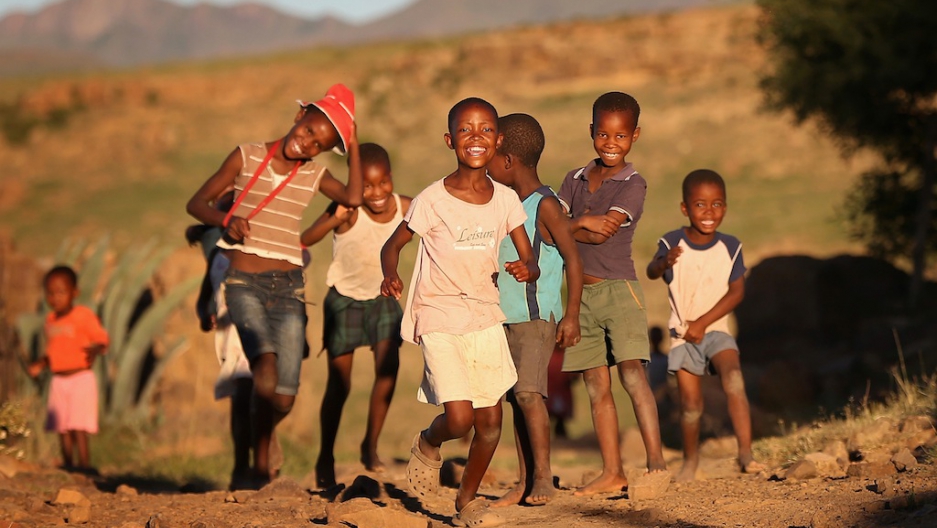 MASERU, Lesotho – Some rankings instill pride. Others instill shame, and should inspire every effort to get off that list.

Two years ago, in a report for GlobalPost, I described how tiny Lesotho, a landlocked country high in the mountains of southern Africa, achieved a first for the entire region: a peaceful handover of power from ruler to opposition.

Two years later, the Basotho people of Lesotho have quietly climbed the wrong list. UNAIDS, reporting the “hope that ending AIDS is possible,” now ranks Lesotho as suffering the world’s second-highest rate of HIV infection; at 23 percent, the tragedy has touched nearly every Basotho family.

The rate of Lesotho’s HIV affliction hasn’t changed in a decade. The country, under a fragile coalition government, has become a case study for the limits of international development assistance, and a cautionary tale for what happens when a country is reluctant to tackle the real issues that plague ordinary people.

The Basotho resist the need to confront the broader health crisis that makes their country, by nearly every health indicator, one of the world’s sickliest.

Most 1.8 million Basotho are scattered among rugged, remote mountains. They must journey hours by foot, or by horse or donkey, or by wagon or wheelbarrow, to the nearest clinic, including pregnant, HIV-positive women lugging babies on their back.

A decade ago, devastation caused by HIV spurred Lesotho’s King Letsie III to declare the disease a “national disaster.” Years later, too few Basotho grasp the importance of testing, to “learn your status.” Too few understand that HIV is no longer the “death sentence” it once was; the antiretroviral treatments (ARTs) can sustain them for the rest of their lives.

A question or comment about HIV is like to draw a dismissive response from a Basotho. A wave of the hand suggests, “We’ve heard it all before. We’re fed up with it. Let’s change the subject.”

Within the international community, patience is wearing thin. Foreign donors and US agencies like PEPFAR have given hundreds of millions of dollars to a country that few, if any, taxpayers has heard of.

As one activist confided, “Too much time, too much money are flowing into Lesotho, with no significant change in the epidemic to report back on. Difficult to continue justifying the resources here.”

Complicit in this denial, unfortunately, are media colleagues; many are cowed by fear for their job security, compelling them to report each bit of political gamesmanship or ministerial press conference.

Check the websites of The Lesotho Times and The Public Eye, the nation’s two leading papers. News, politics, business, entertainment, sports dominate the coverage; like any “normal” country. Yet Lesotho is far from normal.

Saturday is funeral-day for Basotho. In 2012, an estimated 15,000 died from HIV, and 26,000 new cases were recorded. That works out to three Basotho – and their families – stricken per hour.

The media is sprinkled with obituaries of young professionals, dead in their 30s. Most families bear a double-burden: caring for a sick relative while struggling to feed themselves. The UN estimates up to 50 percent of Basotho children under age 5 suffer malnutrition — stunting their body, brain and potential.

One friend, a Western medical specialist working in a Lesotho hospital, describes a patient load where half the admissions are AIDS-related – infections, organ-failure, stroke – yet so many still refuse to be tested for HIV.

Denial runs deep, she says, but is understandable. Doubting their ability to cope, “They’re often already overwhelmed by life, facing so many other challenges.”

Still, enough is enough. Too many Basotho suffer in silence, cowed by taboos about sex, the stigmatization of those infected or avoidance of protecting themselves from infection. It’s time for the Basotho to save their own nation – one life at a time.

Michael Jordan, an independent journalist, witnessed the epidemic of HIV in Lesotho for two years while teaching health journalism to Basotho journalists.