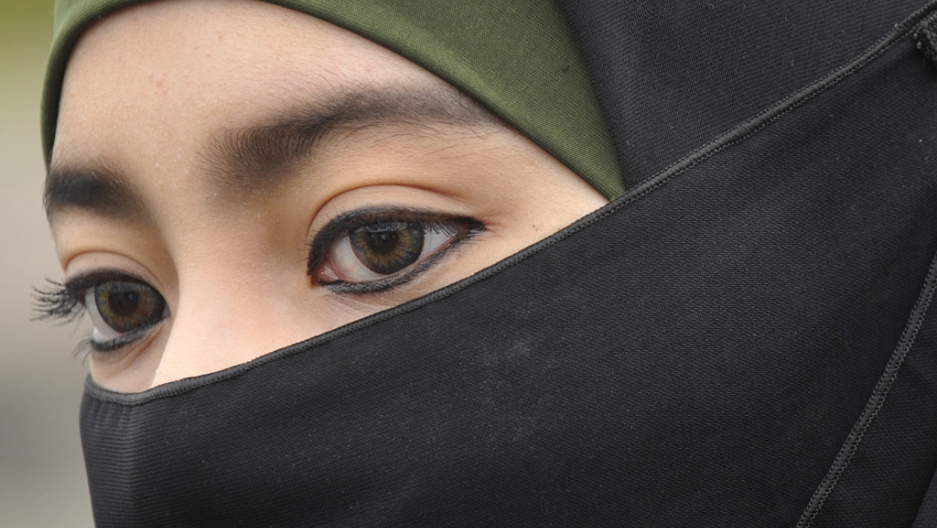 The Dutch government said it will introduce a law next week banning head coverings such as birqas.
Credit: ROMEO GACAD
Share

In a possible sign of things to come, the Islamic State has ordered shopkeepers in Mosul to cover the faces of mannequins with veils.

In the Islamic State's interpretation of Sharia law, statues or artwork in human form are banned.

The group actually banned mannequins entirely from shops in its northern Syria stronghold of Raqa earlier this year, and forbid men and women from shopping together unless they were related.

The Islamic State is impacting Mosul's commercial sector in other ways too.

A shopkeeper who sells women's underwear told Reuters he's been asked to stop his trade and leave it to women, while a cigarette vendor there who asked to remain anonymous said four armed men recently approached him and told him to stop selling tobacco.

"I'm really feeling down because I don't know what I'll do for work after that," he said.