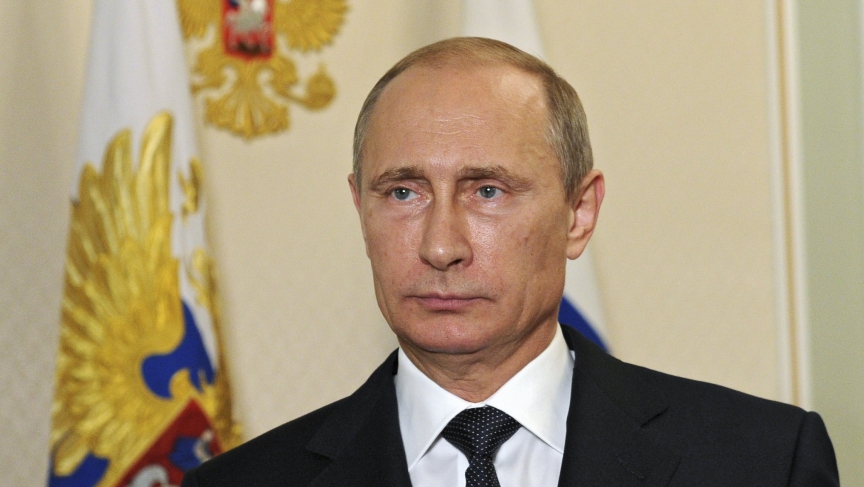 Russian President Vladimir Putin made a televised statement early Monday and said the downing of Malaysia Airlines Flight MH17 in eastern Ukraine must not be used for political ends. He urged separatists to allow international experts access to the crash site.
Credit:

US Secretary of State John Kerry has called the evidence of Russian complicity in the downing of Malaysia Airlines flight MH17 "extraordinary."

First, he says it is clear a Russian-made, SA-11 anti-aircraft missile destroyed the plane on Thursday. Then, he says intelligence intercepts confirmed that Russia had recently handed these missiles to pro-Russian separatists in eastern Ukraine.

But those charges are vehemently rejected by Moscow.

“There are some people who believe the separatists had something to do with it,” says Moscow-based journalist, Natalia Antonova. “I don’t believe that anyone here thinks that Russia is directly involved.”

Antonova says she hasn't spoken to anyone who believes that Russia or Putin is controlling the separatists. She says that even applies to people who are normally very critical of Putin.

“It just doesn’t seem realistic,” Antonova says, “that anyone in the Russian government could possibly have wanted this.”

Russian news media are heavily state-controlled, and their reports have offered different explanations for the disaster. “[They’re] leaning heavily on some conspiracy theories right now,” says Antonova. For example, there were initial suggestions that the disaster was staged. Others blame Ukrainian government forces for the tragedy.

Russian media are also highlighting what Antonova calls "mundane facts" — like that fact that the United States has not presented any of its evidence — and reminding audiences that Ukraine accidentally shot down an airliner back in 2001.

Still, most ordinary Russians have reacted with horror to the tragedy. “I’ve seen people cry about it,” says Antonova. “And these are not what the pro-government folks would label as liberal intelligentsia, they’re ordinary people.”

She says she knows some who went to pay their respects at the Dutch embassy and brought flowers.