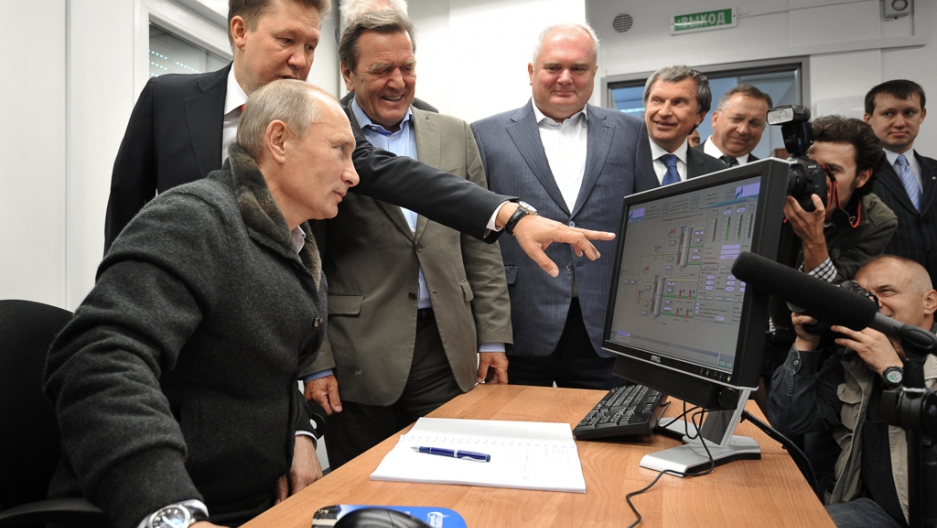 Shortly after Malaysia Airlines Flight 17 crashed in eastern Ukraine, the event was added to a Russian Wikipedia page about commercial aviation accidents. And that's when the trolls showed up.

While Ukrainian President Petro Poroshenko and Russian President Vladimir Putin publicly blamed each other for the crash, their web warriors brought the blame game into the internet.

Thanks to IP addresses and Wikipedia logs, we know how it all went down.

It started when a user with an IP address based in Kyiv edited the Wikipedia entry to say that MH17 was shot down, "by terrorists of the self-proclaimed Donetsk People’s Republic with Buk system missiles, which the terrorists received from the Russian Federation.”

In less than an hour, the entry was edited again, this time by a Moscow-based user who wrote, "The plane was shot down by Ukrainian soldiers.”

Typical Wikipedia edit battle. Happens all the time and no stakes are too small. But this battle was special, because the Moscow IP belongs to the Russian government.

A Twitter bot, @RuGovEdits, which automatically tracks Wikpedia edits from Russian government IP addresses, caught the edit and traced it to the VGTRK, or the All-Russia State Television and Radio Broadcasting Company — a media company wholly owned and operated by the Russian government.

The Wikipedia page is now slated for deletion, thanks in part, no doubt, to these shenanigans.