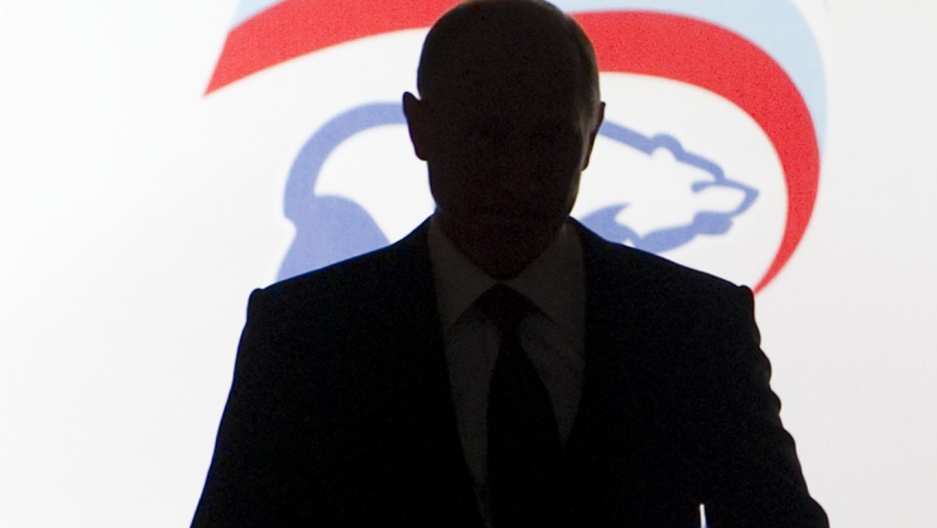 If there’s a positive development after the possible murder of almost 300 people by pro-Moscow rebels in Ukraine — if it’s verified they shot down a Malaysian Airline flight MH17 en route to Kuala Lumpur from Amsterdam on Thursday — it would be that the disaster finally jolts Western countries into finally confronting Russian President Vladimir Putin over his fanning of civil conflict in Russia’s southern neighbor.

Despite the enacting of several waves of sanctions against some Russian officials and companies, none have been nearly comprehensive enough to inflict any serious damage to the Russian economy. Tougher American sanctions have largely symbolic value because the US engages in far less trade with Russia. But Europeans have been loath to make sacrifices by endangering their business in Russia, a logic that’s been reinforced by the general acceptance of the idea that Ukraine belongs to the Kremlin’s sphere of influence, where Western countries have no business to preach or otherwise poke their noses.

The venerable Brookings scholars Clifford Gaddy and Barry Ickes recently wrote that the crisis in Ukraine is the indirect result of NATO expansion in the 1990s, which threatened Moscow at a time it couldn’t counter that move. It’s inevitable, they argue, that Russia, the traditional great power, would seek to defend its interests by opposing such threats to its influence. Now Western countries would do best to help solve the Ukraine crisis by doing what it takes to assure Russia its power isn’t at risk.

Such reasoning assumes that Putin is indeed acting in Russia’s best interests instead of strengthening his own grip on power at home by merely appearing to do so. In fact, many of Putin’s actions have harmed Russians’ interests, from the ending of democratic reform to stifling economic competition, overseeing a massive rise in corruption and provoking conflict with the West and war with their neighbors.

In the debate about what to do about Russia, it’s important to remember that Moscow isn’t an immutable force whose will shouldn’t be crossed, but a state manipulated largely by a single very shrewd, cynical, selfish criminal. History is often dictated by contingencies: the path of Russia’s retreat after a decade of westernization under Boris Yeltsin wasn’t inevitable, but more than anything the result of Putin’s leadership.

So, too, the debate about American motives over Ukraine shouldn’t be couched solely in terms of US interests. Washington certainly pursues its interests in foreign policy, but it’s also pushing democracy, free speech and transparency, which directly benefit Ukrainians.

Regarding Russia as an untouchable power echoes Cold War thinking — not the sense that Moscow must be seen as an enemy, but that it’s too dangerous to be opposed, something Putin has spent more than a decade trying to prove. Judging by the Western failure to adequately respond to his actions in Ukraine — not to mention Syria and elsewhere — it looks like he’s succeeded.

That’s not to say that Russia doesn’t have the right to defend its interests — of course it does. But that’s not the main issue here. The question is whether a sovereign people have a right to determine their own future by building a society that strives to provide universal rights, democracy and openness. Surely Ukrainians deserve that every bit as much as Americans do.

Instead, Putin is shoring up his power at home by using trickery and force to try to drag the world back into a 19th-century order of great powers. Americans and others in the western hemisphere shouldn’t accept a divided global order for yet another generation, its terms increasingly dictated by the will of a man who publicly lionizes the Soviet empire that built the Berlin Wall.

At home, Russia is becoming increasingly repressive and chauvinistic while the authorities are aiding in the killing of hundreds of Ukrainians, a campaign that is sowing enmity and instability there that will have serious repercussions for decades at least. Now Ukraine’s Kremlin-backed rebels appear to have shot down an airplane carrying hundreds of people from around the world.

Moscow will be pushed to aid a thorough international investigation into what happened. But that will be far from enough. The West now has a responsibility to do everything it reasonably can to stop Putin in the only way he understands: a show of strength.

That means seriously training and arming the Ukrainian military, enacting broad sanctions against the Russian economy and holding out the threat of even more. If Russians really want to be cut off from the international community, they must be shown what that means, not just threatened with it — something that’s so far only emboldened Putin to escalate the conflict.

The Soviet Union collapsed under a huge economic strain. Putin’s regime will, too, if we help make it happen. That will require not accepting history’s inevitability but understanding that the actions of individuals can be influenced, and displaying some willingness to make sacrifices for the wellbeing of people who want to live honest, prosperous lives in other parts of the world.

Gregory Feifer is Europe editor at GlobalPost. His book “Russians” was published this year.