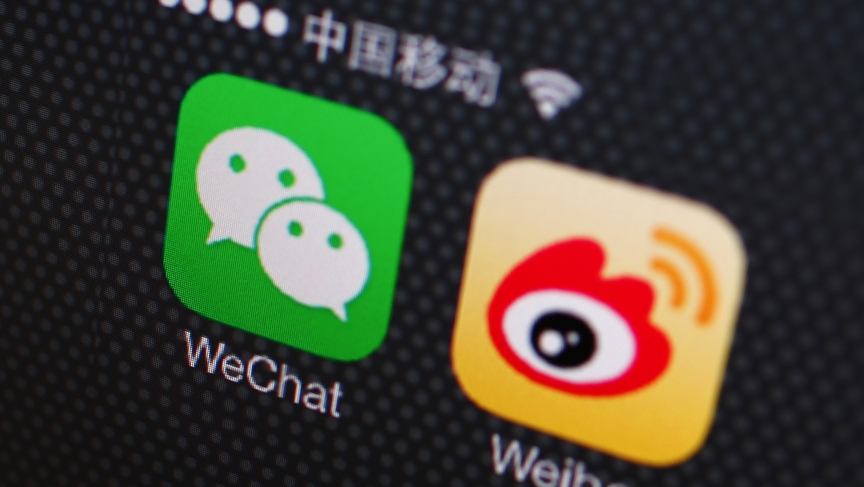 In 2011, Kang Xia launched a Chinese Internet sensation when he started the Cenci Journalism Project.

Rather than post original stories, though, his site took articles from 14 different websites and translated them into Chinese. Cenci became more and more popular, until, in March 2014, he had about 400 volunteer translators and 140,000 subscribers.

But recently Chinese government censors struck. They shut his accounts on Chinese social networks, like WeChat and Weibo, and stopped Chinese search engines from finding his stories. Kang was devastated. Foreign Policy looks at Kang's work and how it came tumbling down so quickly.

The Malaysia Airlines crash made headlines around the world — except in Russia.

When Malaysia Airlines flight 17 crashed in Ukraine Thursday, the whole world took notice. With nearly 300 deaths, it was the deadliest aviation accident since 9/11. The story led newspaper front pages everywhere, but not in Russia.

The Guardian looks at what did make the front pages of Russia's newspapers. The state-run Rossiyskaya Gazeta led with a story about the eating habits of Russians, while other papers led with new US sanctions. State TV reported on the incident, but blamed the plane crash on the Ukrainian government.

Replace your plastic wrap for food with pearls — WikiPearls, that is

Imagine picking up a little ball of yogurt, rinsing it off and popping it in your mouth. Or doing the same thing with ice cream — or even soup. It seems improbable, that yogurt or soup could be packaged in something that resembles a grape, but a Harvard researcher has created edible coatings for food that act like the skin of a fruit. His company, WikiFoods is now selling this bite-size foods in the Boston area under the brand name, WikiPearls.

PRI's Innovation Hub talked to David Edwards about his goal to reduce packaging and waste, by using membranes that protect food, taste good, and even have nutritional value.

This British river is resistant to antibiotics

Scientists taking samples of the River Sowe near Coventry made a shocking discovery this week. The river's soil contained microbes with mutated genes that confer resistance to the latest generation of antibiotics, according to The Independent.

Researchers blame the genetic mutations on waste-water treatment plants, which they describe as "mixing vessels" where antibiotic resistance spreads from one organism to another. "We were not expecting to see these kinds of levels of resistance to [antibiotics] in the environment. It is quite staggering," said professor Elizabeth Wellington, who led the study.

And this Boston bridge is knitting communities together

Silvi Naci and her family moved to Boston from Albania in 2001. One early memory from Albania was of the women in her community gathering in the afternoons to knit and talk. When Naci grew up and became an artist, she decided to help build community using her art.

She was running across a pedestrian bridge from Cambridge to Boston last year during the Boston Marathon when the bombs went off near the finish line. So for her next project, she decided to encourage the community to come together through knitting ... for the bridge.

Thus was born the Joining Project. PRI's The World talked to Naci and has photos of the knitting that now adorns the bridge. Naci goes regularly with a ball of yarn to do repairs and add new knitted squares from volunteer artists.

Typhoon Rammasun brought more than seven inches of rain to China's Hainan Island in less than six hours on Friday, causing widespread flooding. The storm continues to press west, with the eye of the storm approaching mainland China, according to AccuWeather.