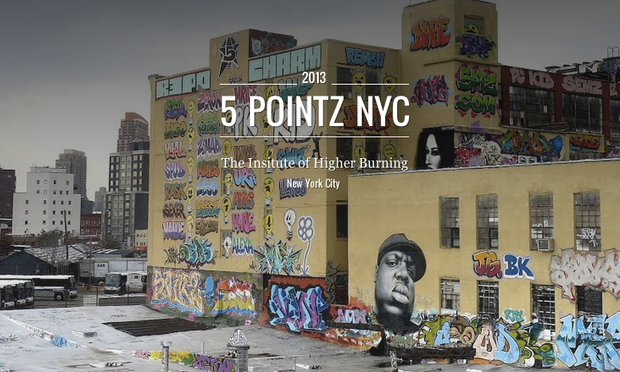 When the graffiti landmark 5Pointz was whitewashed last November, a certain subset of the art community went into mourning.

The industrial block on the outskirts of Queens had become a pilgrimage site for street artists from all over the world. But after a decade, the owner began to demolish the buildings to make way for luxury apartments, and painted over the walls before tearing them down. The move highlighted the central dilemma of street art: artists don't own the walls on which they work.

Launched by Google’s Cultural Institute just last month, The Street Art Project is an expanding catalog of street art images (more than 5000 so far) taken from Google Street View, which launched in 2007. There are several different portals into the collection, including interactive maps and more than 100 curated exhibitions by nearly 30 global partners, including the Global Street Art Foundation and São Paulo Street Art.

Our favorite feature is the Street View experience that lets you look around iconic street art spaces, like Tour Paris 13 or Sixe and Chu, Canard and Castillo in Buenos Aires — sites that could be the next to suffer 5Pointz's fate.

And in another gallery, you can turn back the clock on 5Pointz. It's gone, but not forgotten. 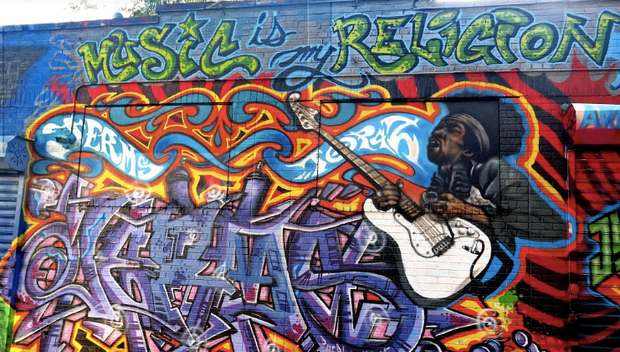 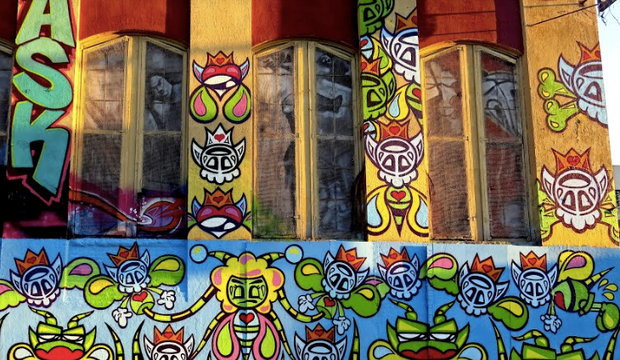 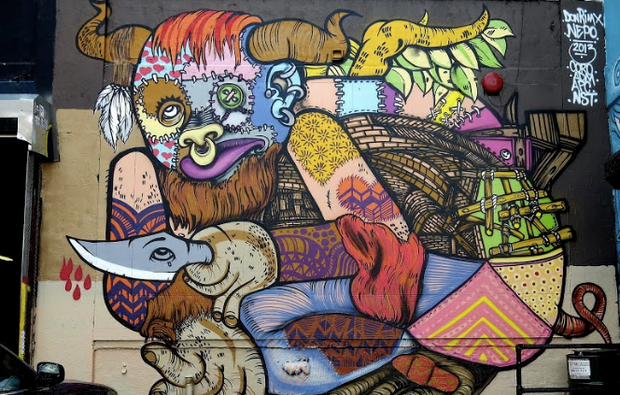