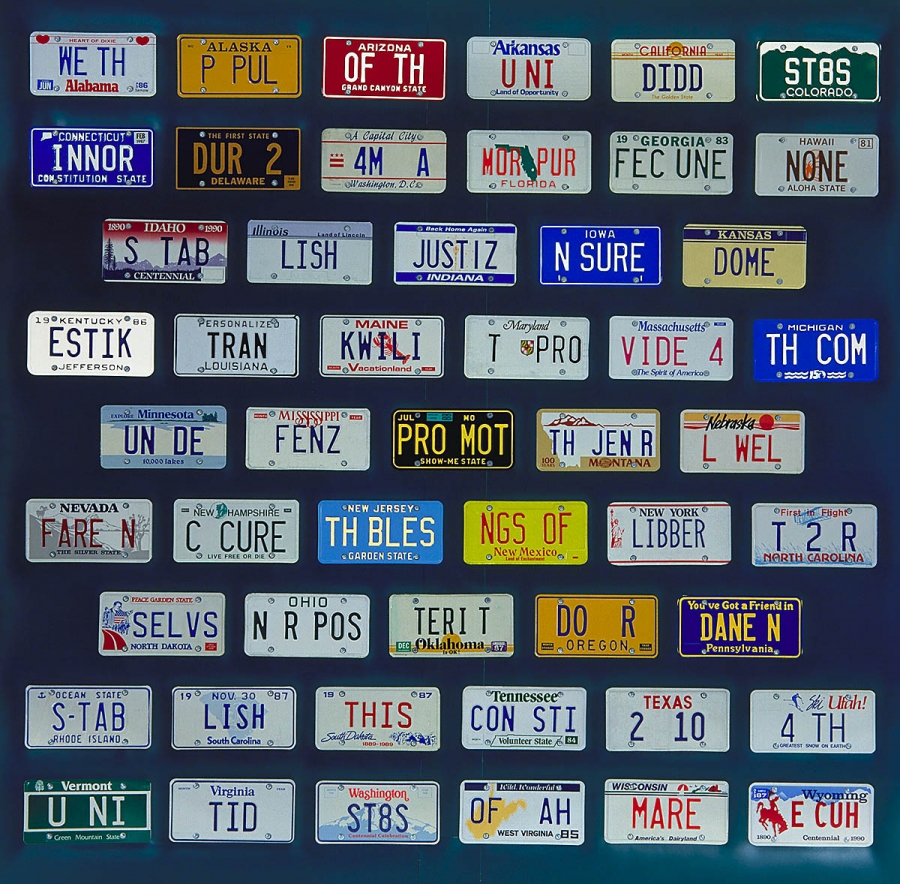 No worries, when asked by David Letterman, British Prime Minister David Cameron had some trouble too.

"And the literal translation is what?" Letterman asked. "It'd be good if you knew this," he added.

"Yes, it would be," agreed the prime minister, who went to the exclusive prep school, Eton College.

It basically established rule of law and limited the power of the monarchy. And it's been the foundation of the British government ever since. Some members of the UK parliament, though, think a charter may be nice but would prefer an actual constitution.

"If you talk to people in America, you'll have a proper debate, the man in the street will know pleading the fifth," argued UK Member of Parliament Graham Allen. "But in Britain you need judicial archaelogy until you know who knows what and why. I think that leads to a bit of disengagement, it leads to a quite hierarchical and top-down society."

Allen is chairing the Constitutional Reform Committee now drafting a United Kingdom Constitution. They have a working draft, but they want the input of the nation, so "not just, as they say in the states, 40 white guys in a hall in Philadelphia make a constitution, but actually to have millions of potential founding fathers and mothers of a UK constitution," he said.

Yeah, you heard that right: Allen wants to crowd-source a new constitution. Including a new preamble.

"If we could get a few poets out there to put in something rousing and motivating as a preamble to our constitution maybe that's another thing that might excite more interest in British politics."

We wish MP Allen the best of luck. But it may be hard to beat the rousing lines created by our Founding Fathers.