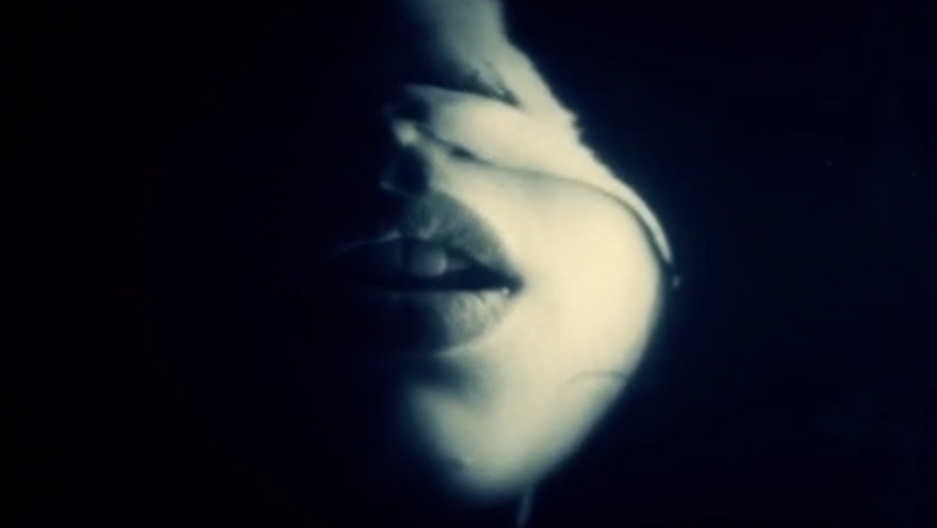 What, you're still watching them? Well, I suppose that makes sense, considering each of those movies is more than 100 hours long.

Okay, so now you're having flashbacks to that one time in college when your prof made you watch "Empire," Andy Warhol's 8-hour, silent, black-and-white, slow-motion film from 1964 about the Empire State Building. Or maybe that sad time you watched the 10-hour Holocaust documentary, "Shoah."

When it comes to running time, those films have got nothing on a movie like "Modern Times Forever," a Danish film from 2011 that clocks in at 240 hours.

"Modern Times Forever" is now the longest movie ever made, but it's set to lose that title on Dec. 31, 2020, when Swedish artist and filmmaker, Anders Weberg, releases "Ambiancé," a 720-hour movie that will take an entire month to watch.

"In the piece 'Ambiancé' space and time is intertwined into a surreal dream-like journey beyond places," Weberg writes, "and is an abstract nonlinear narrative summary of the artist’s time spent with the moving image."

The final cut will "be shown in its full length on a single occasion syncronised in all the continents of the world and then destroyed." But you don't need to wait until 2020 to get a sneak peak. Weberg is rolling out three trailers over the next several years. The "short teaser" below is 72 minutes long and will be available online until July 20. Next, Weberg will release a "short trailer" that's 7 hours and 20 minutes long in 2016. And the final, "longer trailer" will appear in 2018 and run — you guessed it — 72 hours.

Here's the 72-minute short teaser, which, according to Weberg, "is supposed to convey the mood of the full film." It sure is long, but it's also kind of interesting in a Terrence Malick-y sort of way. You can follow the film's progress over the next several years on Weberg's fittingly titled website, www.thelongestfilm.com.