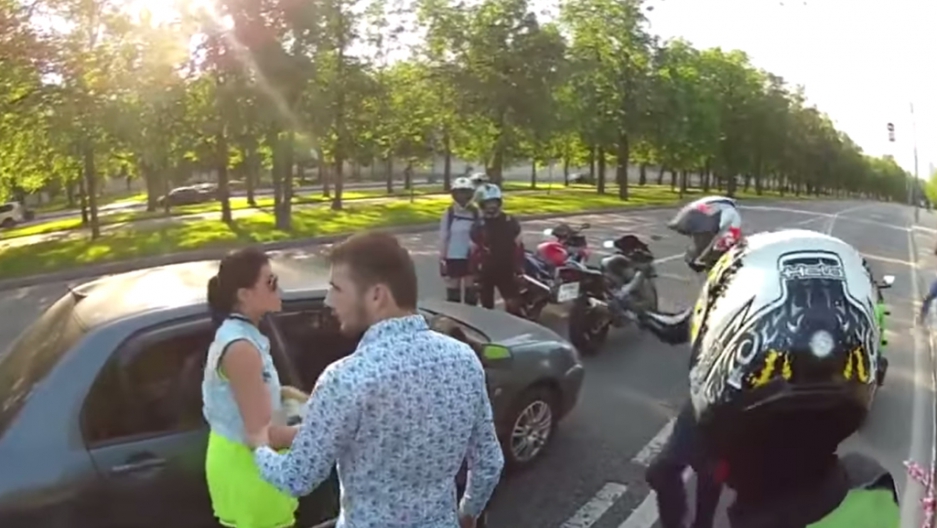 There's not much information about this video. Timestamp on the video footage says it was filmed in 2010. It only just appeared on YouTube on June 30, 2014.

There's also not much to say about the video, except that it's delightfully insane and has an unexpected ending.